For the exemplary mise-en-scène that depicts in a very mature, conscious and yet ironic way the multifaceted inner world of the protagonist, as well as the meeting of two different cultures

For the immeasurable sensitivity and originality showed to address such well-known topics and also for the incisiveness that distinguished the relationship between the director and the youngest members of thecast. 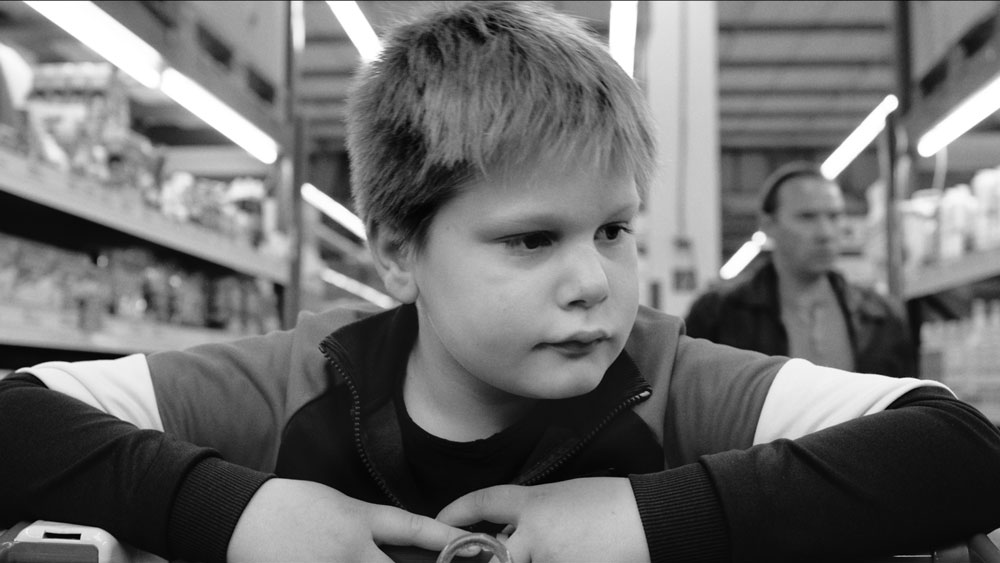 By resorting to special effects and to a grotesque style, the surreal storyline conveys the feelings of alienation and claustrophobia that characterised the lockdown experience of many of us. It’s the perfect representation of our quarantine, with a hint of paradoxical humour.

Through the protagonist of the story, a young woman fully devoted to teaching, the director represents in a masterly manner the women’s ability to actively promote change, progress and social development in their home countries and villages, thus becoming the living epitome of the cultural redemption of all the
people who inhabit small mountain villages, as well as big cites on a global scale. Particularly noteworthy is the teacher’s desire to learn firsthand how to drive in such a hostile environment – thus literally setting the change in motion – in an attempt to chase a dream vigorously opposed by the village elders and eventually made possible by the state bureaucracy. 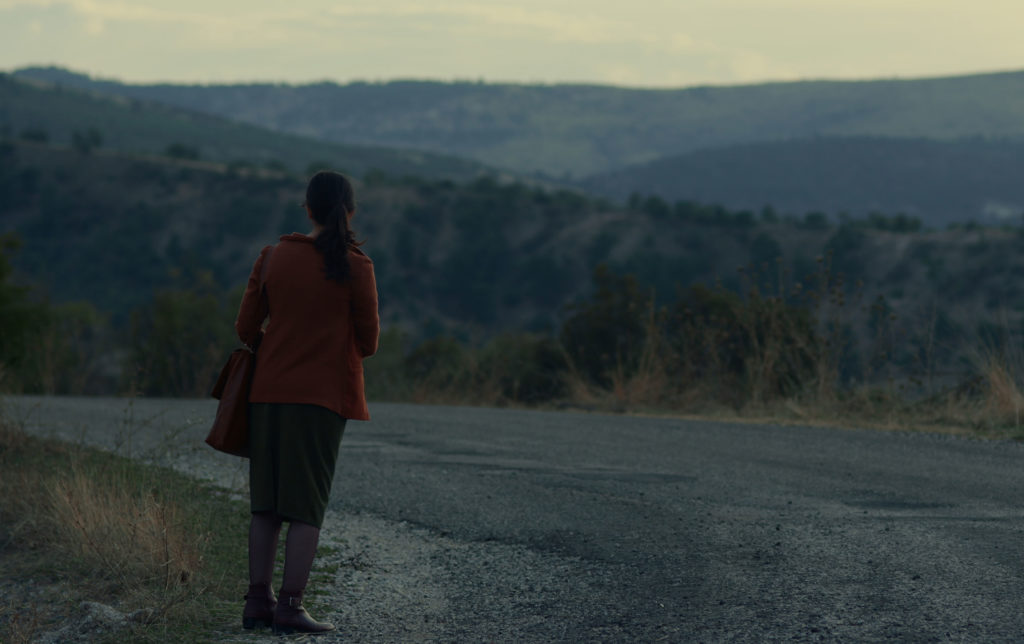