5 uncommon movies to watch at Christmas

Yes, Christmas is coming! Is there something better than watching a good movie at home in front of the fireplace.. Maybe while it’s snowing outside! Every year on television the usual classic Christmas movies are repeated on television … But we want to suggest you something different this year! Something that does not tell about the conventional stories of gifts, decorations, dinners and so on. We want to talk about those movies that we are not used to watch during this time of the year!

Prepare popcorn and hot chocolate, lie down on the sofa and enjoy a good movie, your choice! 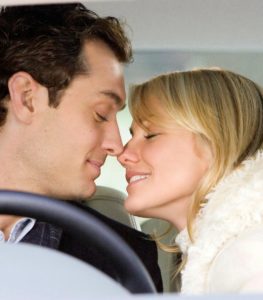 Jude Law and Cameron Diaz in “The holiday” (Source: www.larossaelablu.blogspot.it)

Sometimes happens that you would never get tired of watching a movie? Do you know that feeling? Great! The Holiday is just what you need!

Two love stories linked to each other between Surrey and Los Angeles. A romantic, ironic and dreamy comedy, teaches us that from disappointments is always possible to restart. 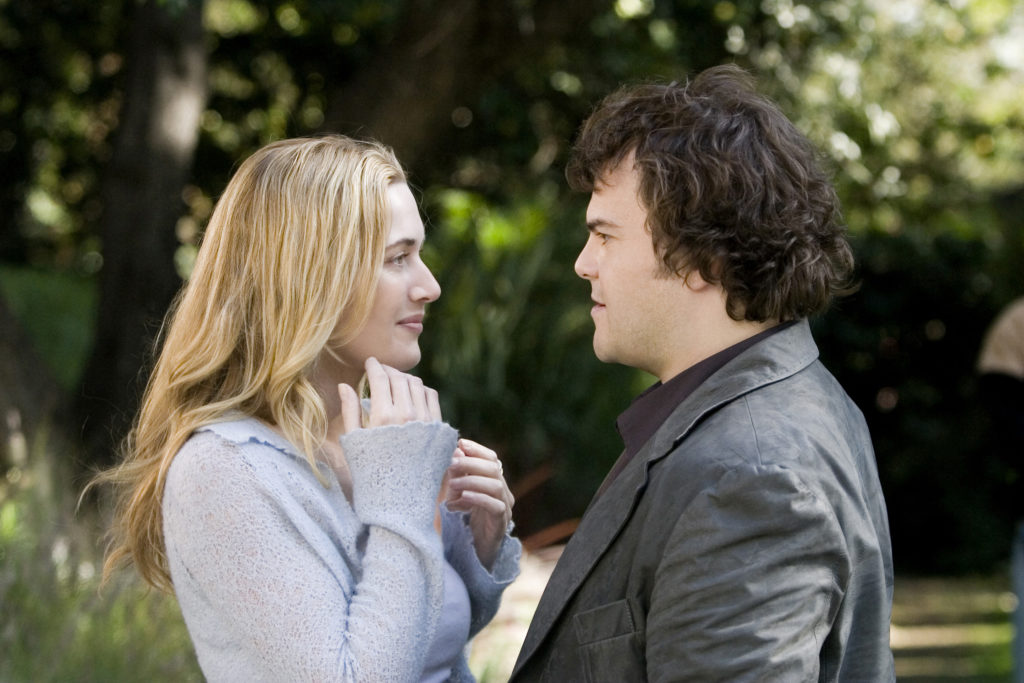 Kate Winslet and Jack Black in “The holiday” (Source: www.Mediaset.it)

As second option we suggest you Beauty and the Beast. This is not the popular cartoon or the rivisited film, but a remake of the animated film dated 1991. In this latest version, Emma Watson appears absolutely perfect for the role: she symbolizes a mix between past and present at the same time. The strength of this film lies on the graphics, the special effects and the soundtrack, that perfectly reminds us to the timeless tale that has characterized our childhood. 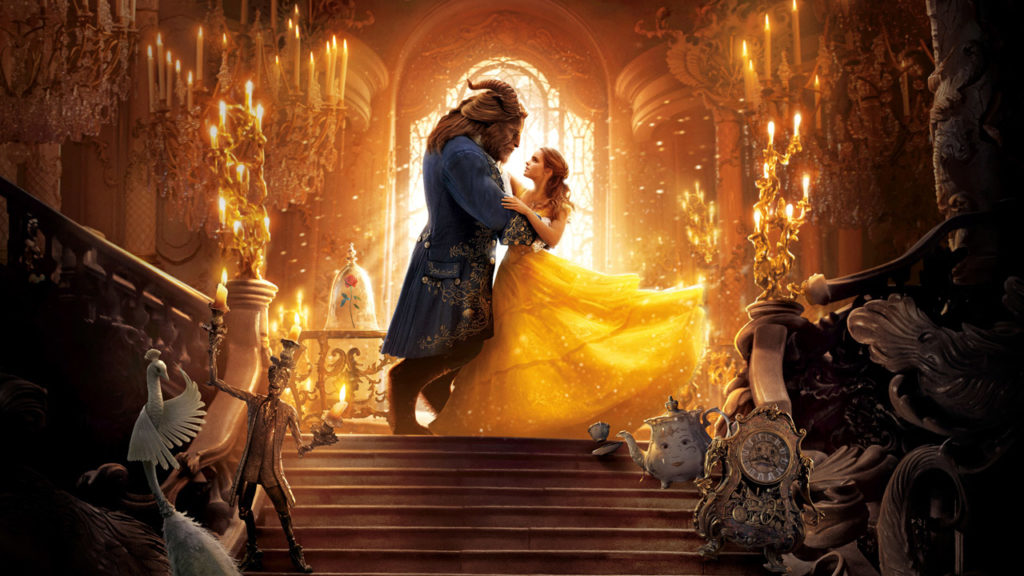 Emma Watson and Dan Stevens in “Beauty and the Beast” (Source: www.mymovies.it)

Joy, Sadness Anger, Fear and Disgust in “Inside out” (Source: www.buzzfeed.com)

Inside out shows us a plot perhaps atypical for an animated film. Joy, Sadness, Anger, Fear and Disgust are the emotions of an eleven-year-old girl who is facing a difficult time for her age: the move, the new school and new friendships. Inside out allows us to discover what we have inside, the effect that our memories and our emotions have on ourselves and on people. This happens in a natural and spontaneous way, going beyond the stereotype of the classic animated film. 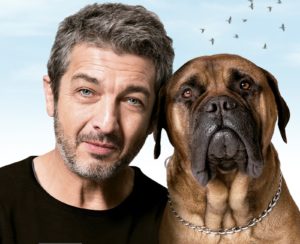 Winner of the Goya Award, Truman, is at the same time, a fun and moving comedy. A story of meetings and goodbyes, where human relationships come first. Julian, having little time left to live, wants to find a family that welcomes Truman, his beloved dog. To support him in this situation comes from Canada Tomas, his best friend. These protagonists tell something real, pure and natural that captivates the audience, involving them into the story: becoming attached to the characters has never been so simple. 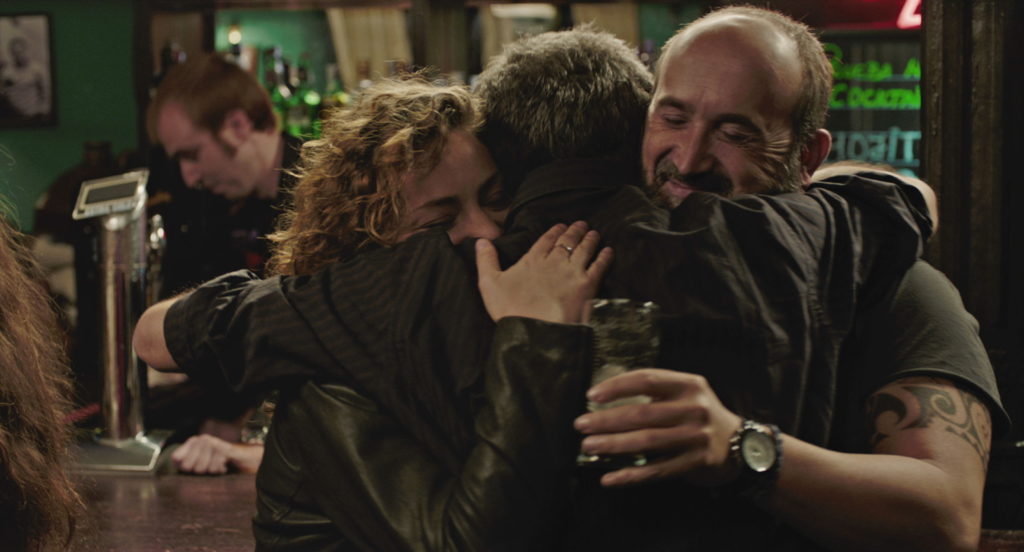 The protagonists of “Truman” (Source: www.cineclandestino.it)

WHAT YOU DO NOT EXPECT

Saving Mr. Banks is a funny comedy based on a true story. It is all about how Walt Disney, interpreted by Tom Hanks, gets from the Australian writer Pamela Lyndon Travers, the novel’s rights of Mary Poppins. This film displays one of the most beloved characters, in a different key, showing us the “background” that lies behind its creation. 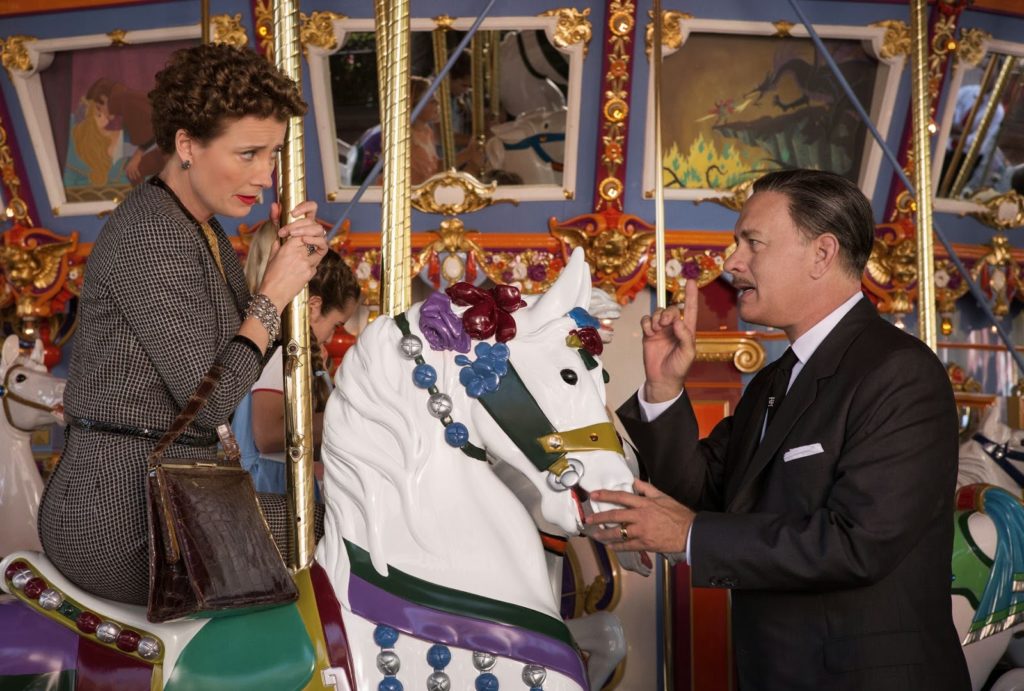