The International panel of judges of the CDFA, composed by Adolfo Tancredi, Vito Palmieri, Ana Traverso-Krejcarek, Stefano Maffei and Gugliemo Renzi has assigned the prize to TROIANE, film directed by Stefano Santamato 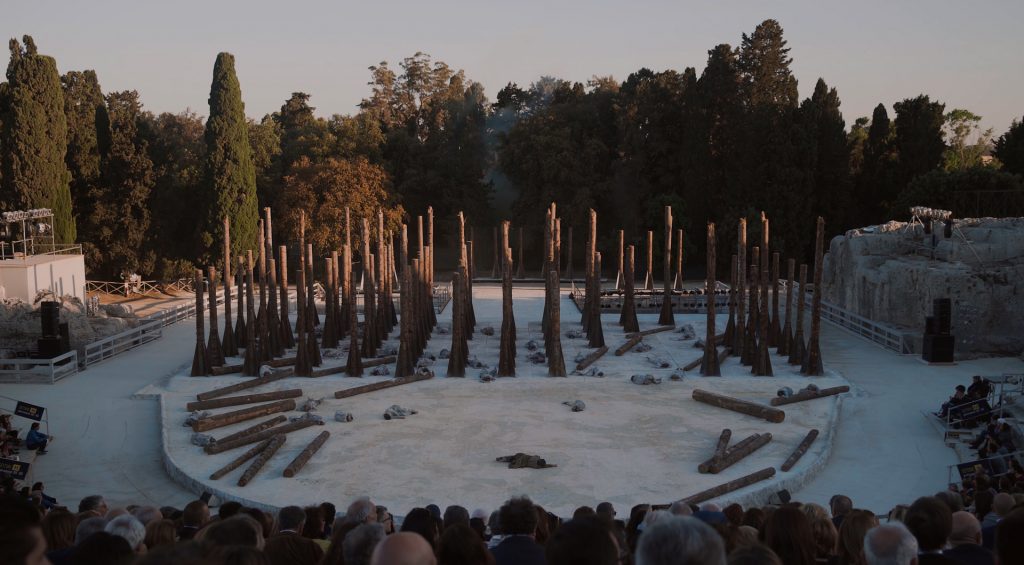 With the following motivation

Thanks to a plain, unfussy and straightforward directing style Troiane succeeds in the difficult task of representing a catastrophic event and turning it into a powerful play. The short creates a strong and yet unpredictable emotional connection between the audience and the trees that it depicts, thereby helping us to sympathize with the ultimate protagonists of the documentary: the fallen trees, whose tragic fate immediately catches the audience as if they were authentic and living characters. The pure silence of the nature, the noises of the street and the echo from the theatre –combined with a clear, simple and courageous directing style- represent the ideal soundtrack of this journey into reality.

The Special Mention goes to the World Première directed by Ben Falk, We Are Not Bad Kids. 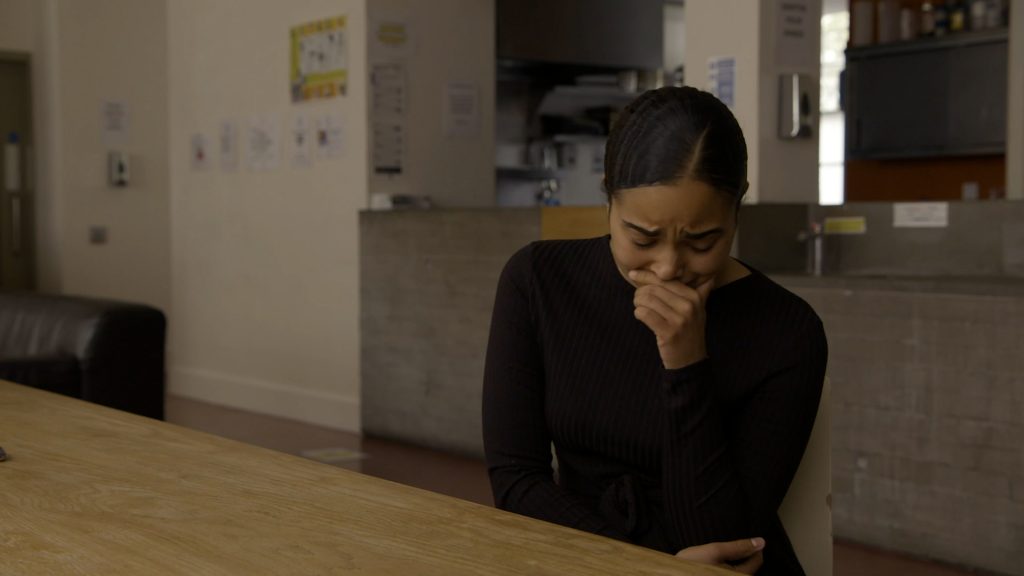 The Wannabe Designers jury, instead, decided to assign the Mention to the movie There’s a Tree on the Sidewalk.

During the afternoon, before the award ceremony, it was held an interesting masterclass, with the jury and Marco Chiletti from Ceramiche Caesar, who discuss with our artistic directors about the importance and the role of design into the contemporary society and its perspective for the future generations.