How complicated is it to make people laugh? From the idea that our age generates far too few quality comedy films and that, therefore, children and young people above all need to be stimulated to rediscover jokes, laughter, funny gags… A new partnership is born! 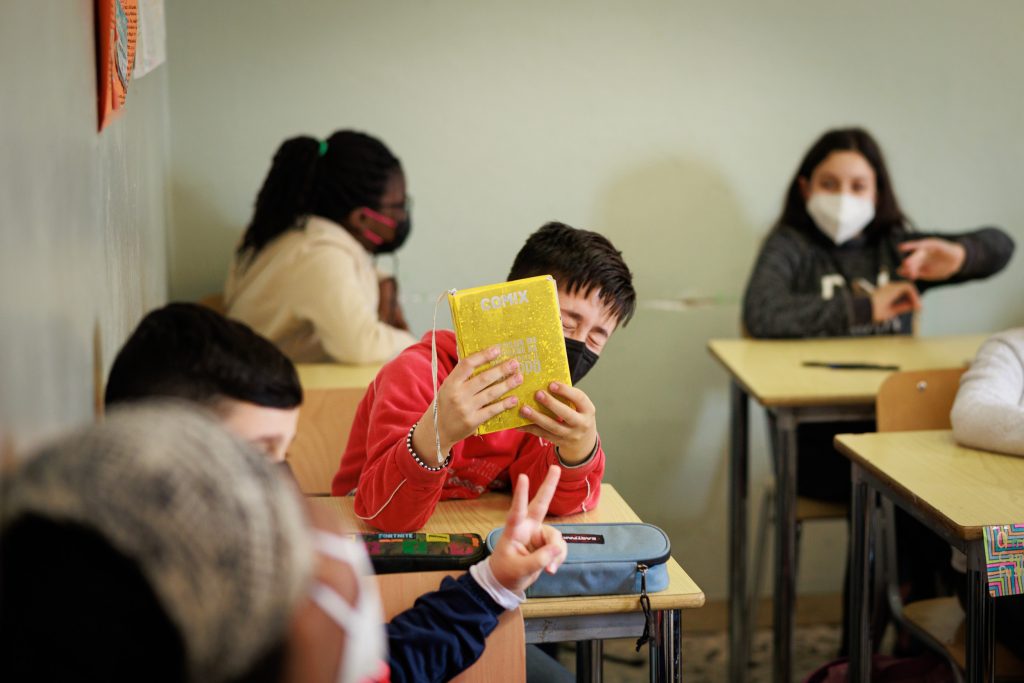 Who could help the Ennesimo in this mission better than Comix?

Our new Youth Partner will bring secondary school students to the center of laughter in a comical double journey! During the matinée screenings dedicated to them, the students will vote for the best comic short film competing for the new official prize, the Ennesimo Comix Award. But the ‘assignment’ will not be over yet, because the school bell will ring and the students will return to their afternoon class – the Comix Academy class!

A new, fun experience will bring students closer to irony, jokes, laughter and funny gags. This is the new Comix Academy, the school of comedy born from the partnership with Comix. Three exceptional tutors will guide the students in three days of study, snickers, magic, cartoons, memes, improvisation and a lot of creativity. Participants will deepen the theoretical bases of comedy, and particularly discover its more practical aspects. The final mission for each young participant is to create a short comic video from a personal and original idea, and make the entire Ennesimo audience laugh! Will they succeed? The festival’s closing ceremony at the Astoria Theatre will decide! 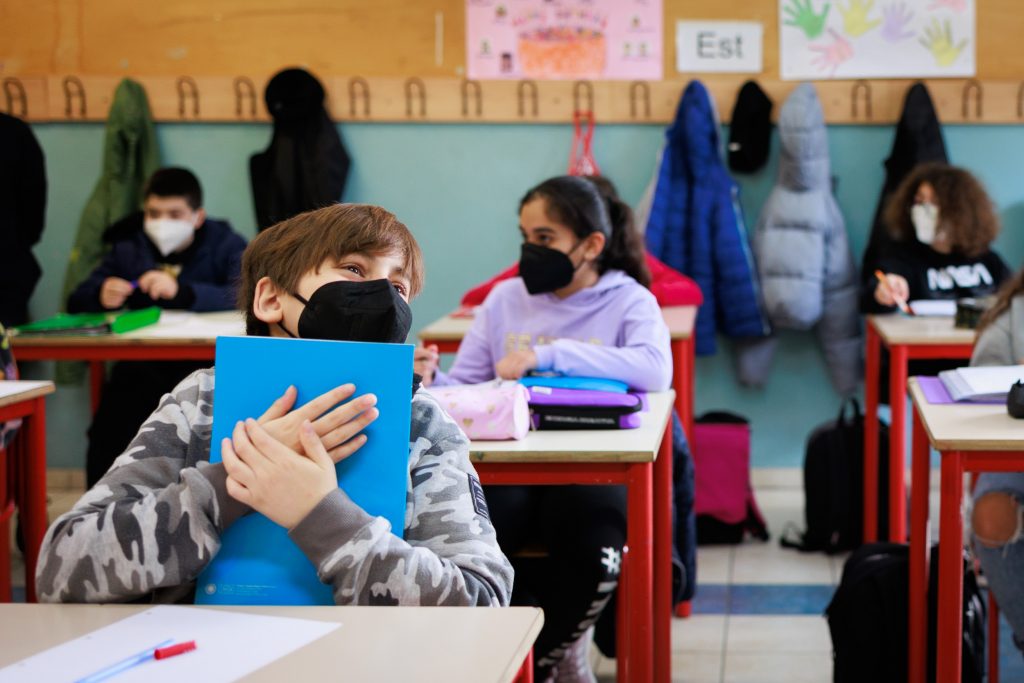 Irene Coletto
Born in Pordenone, she studied Comics and Illustration at the Academy of Fine Arts in Bologna and Brussels, as well as Communication Design at ISIA in Florence. She is co-founder of the independent comics label Blanca and works as a freelance cartoonist and illustrator. Thanks to her Instagram account, Doodletto, she became popular for her funny self-caricatures that make fun of everyday life events.

Also known as Faccestamagia, Corti embodies the role of the awkward, alienated, and comical anti-illusionist, but beyond appearances he hides a true magician able to amaze and excite. After years spent experimenting with gags and tricks in live performances on the streets and in the main comic theater workshops in Rome, he won the Ariston Comic Selfie talent competition in 2018 and reached the finals in the television program Tù sì que vales. He is currently part of the cast of Colorado and is a regular guest on the show I soliti ignoti.

Copywriter, author and creator of the funny lines in the Comix diary, he is entrusted with the challenging task of choosing the slogan for the cover of the diary that will be used by thousands of students at school. His talent is knowing how to make people laugh through writing, even with just a few words. 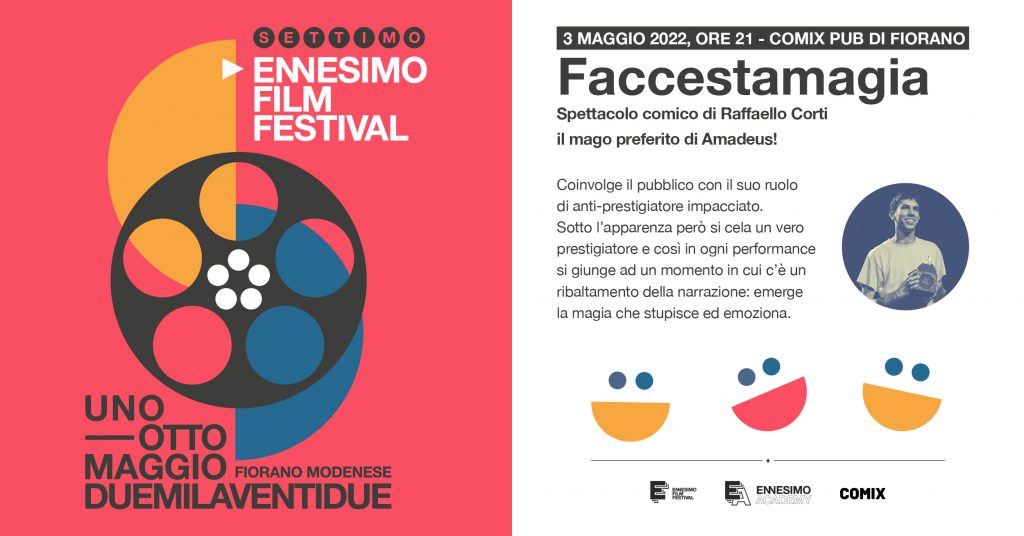 Combine magic and comedy. It is on this basis that Raffaello Corti, alias Faccestamagia, builds his show: mediating from the most classic and ancient comic gag – the clumsy and awkward individual – the young magician entertains his audience and snatches smiles by always hiding the real magic, the real trick of prestige, the moment of surprise behind the funny stunt. Don’t be fooled by the laughter and keep your eyes on the magician!