Again this year, the Ennesimo Film Festival confirms its status as a high-level international event. For the 3rd edition, we have received over 3006 short films from 60 countries around the world, and we look forward to delighting you with the best 20! 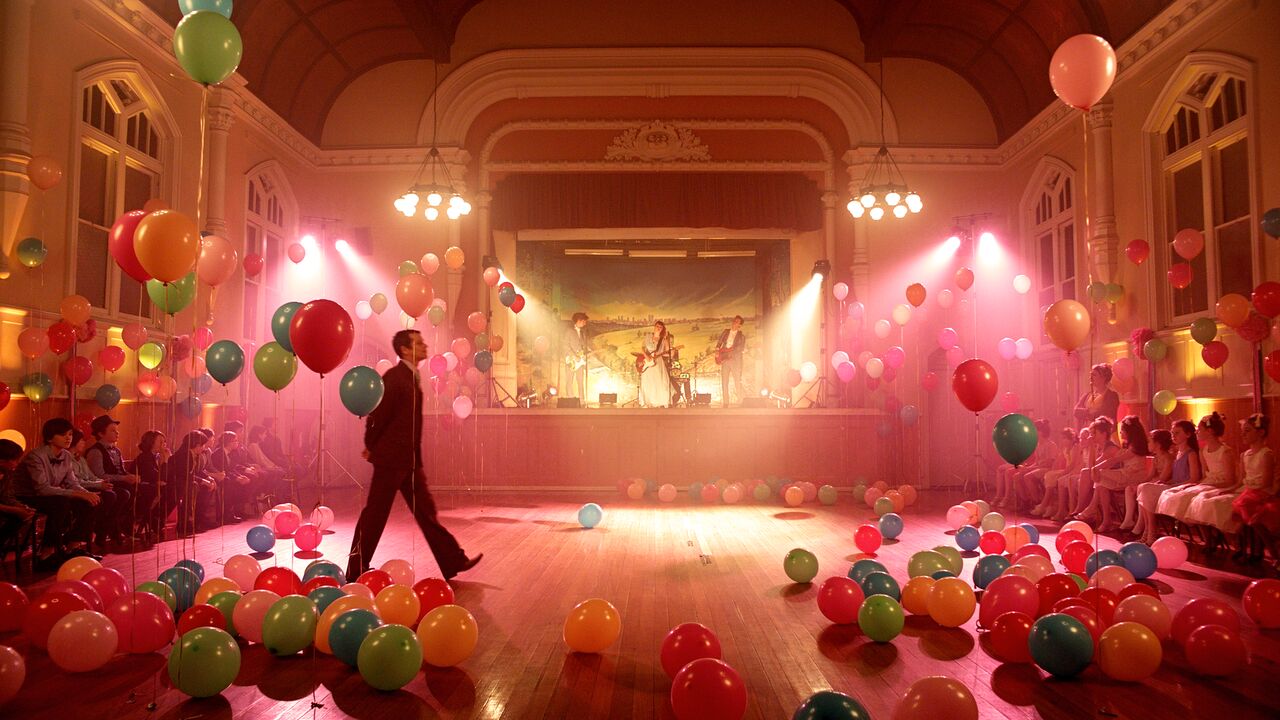 Are you ready to vote for your favourite short film?

During the evenings dedicated to the screening of the Official Selection (Friday 4th and Saturday 5th at 9 p.m. – Teatro Astoria, Fiorano), the audience becomes the protagonist, together with the short films!  Everyone will be given a voting card in order to give a score to every short film, from 1 to 10. The most voted one will win the Ennesimo Premio del Pubblico (Audience Award), which will be awarded on Sunday 6th during the final evening.

Meanwhile, you can start preparing for the vote. How? Find out the 20 finalists!

HERE is the PROGRAM 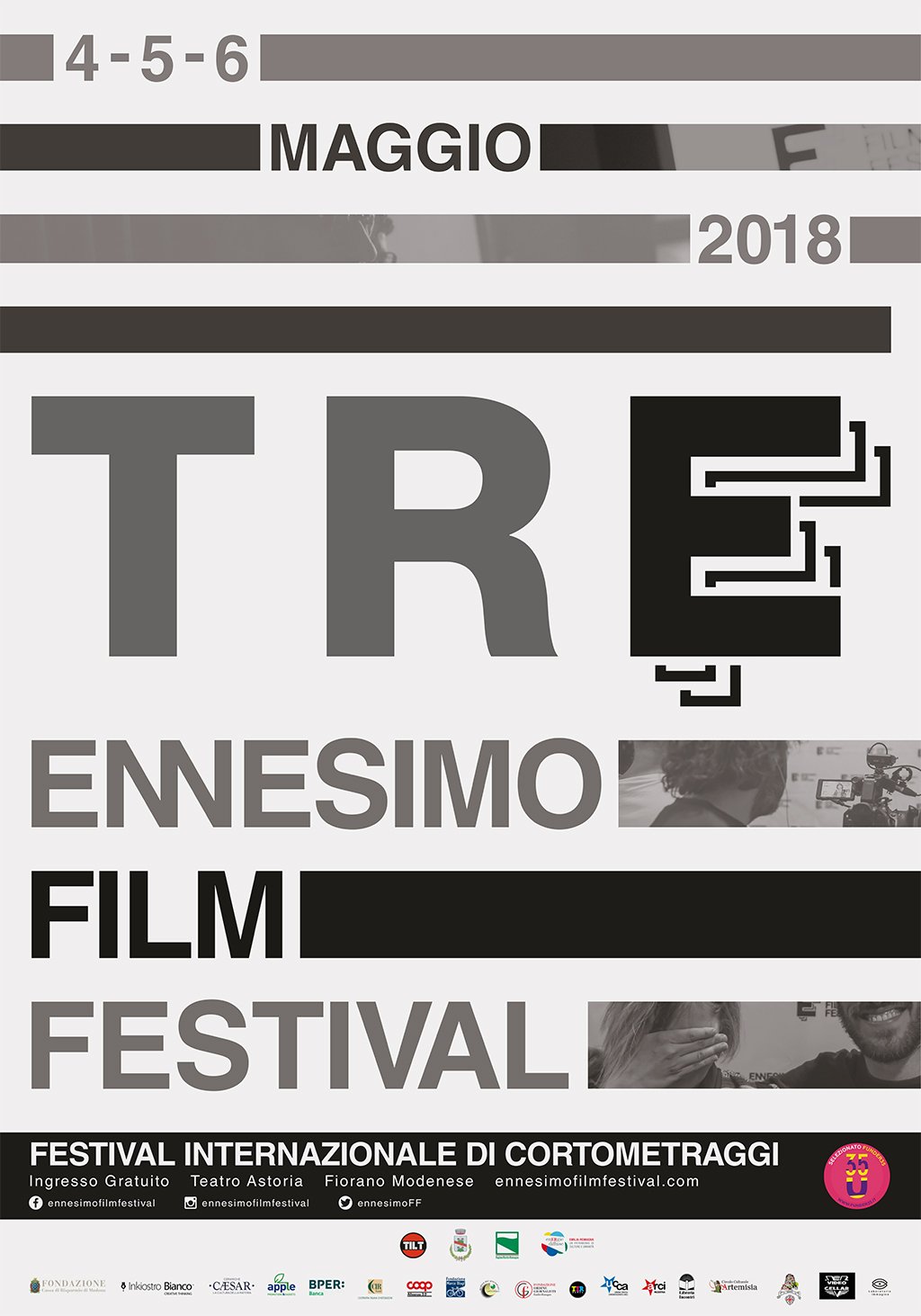