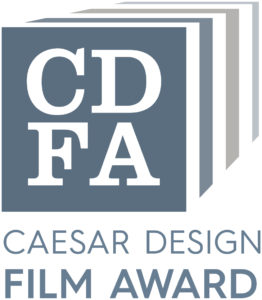 The 2020 edition of Ennesimo Film Festival is about to start with great news: within the programme activities the first edition of Caesar Design Film Award, will be held during the festival: an entire section of short films focused on Architecture and Design! The idea has been developed – and supported – side by side with  Ceramiche CAESAR, a world leader company in the field of material production, established in 1988, that has always paid particular attention to the relationship with architects and designers. 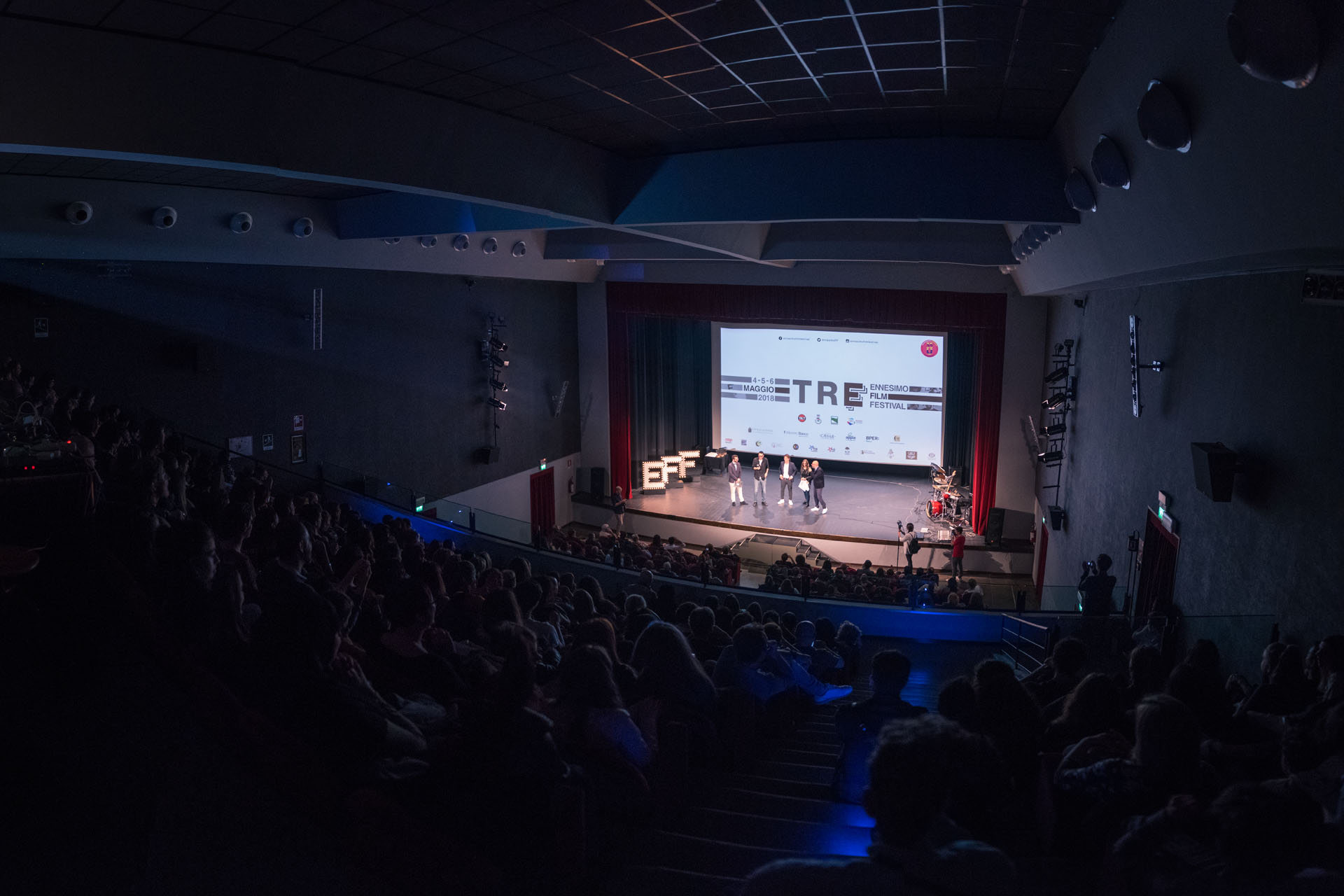 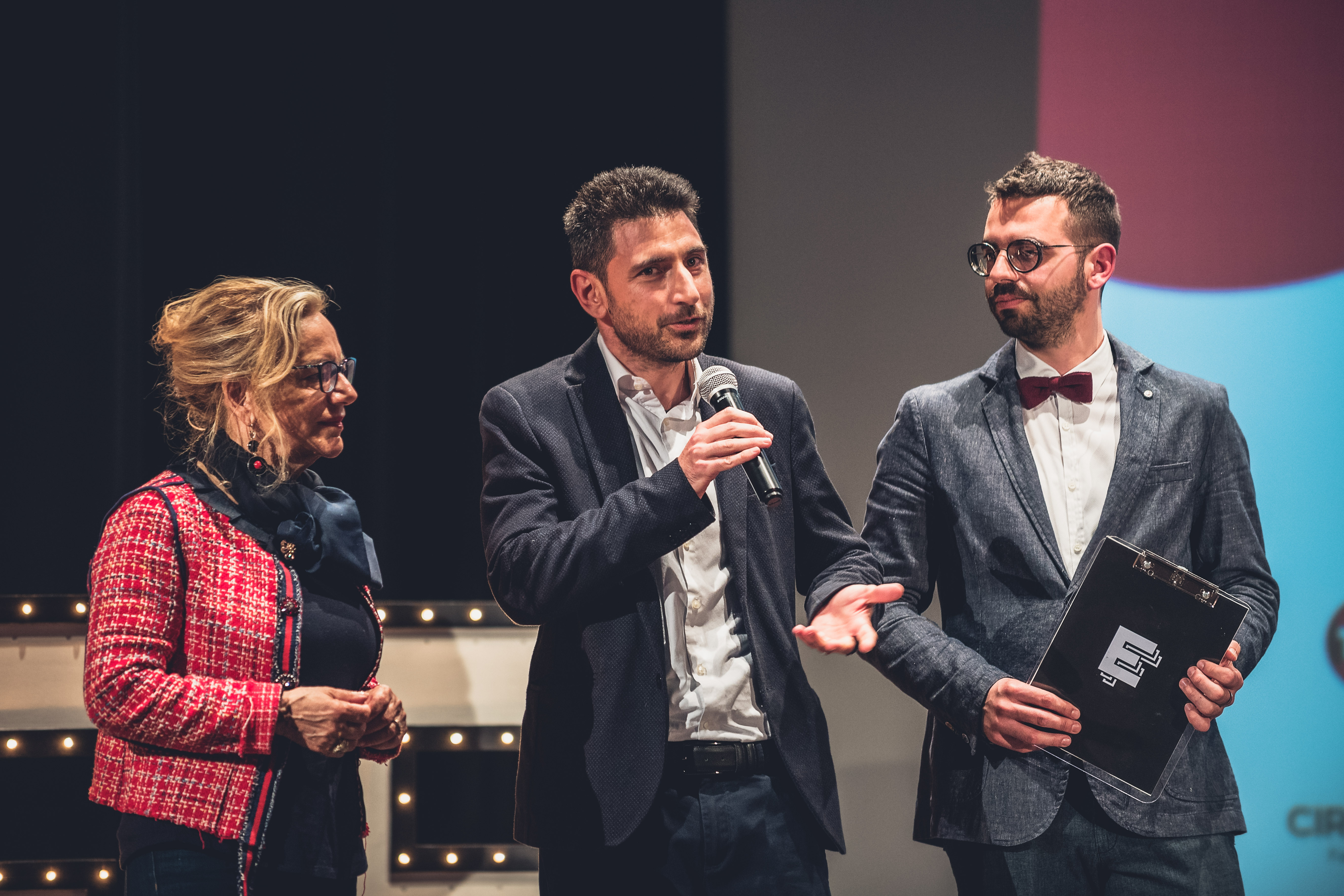 Obiettivo del The aim of this project is to establish a dialogue between design and cinema, which nowadays aims at involving anyone who deals with the art of planning and design in all respects, and not only a form of entertainment. 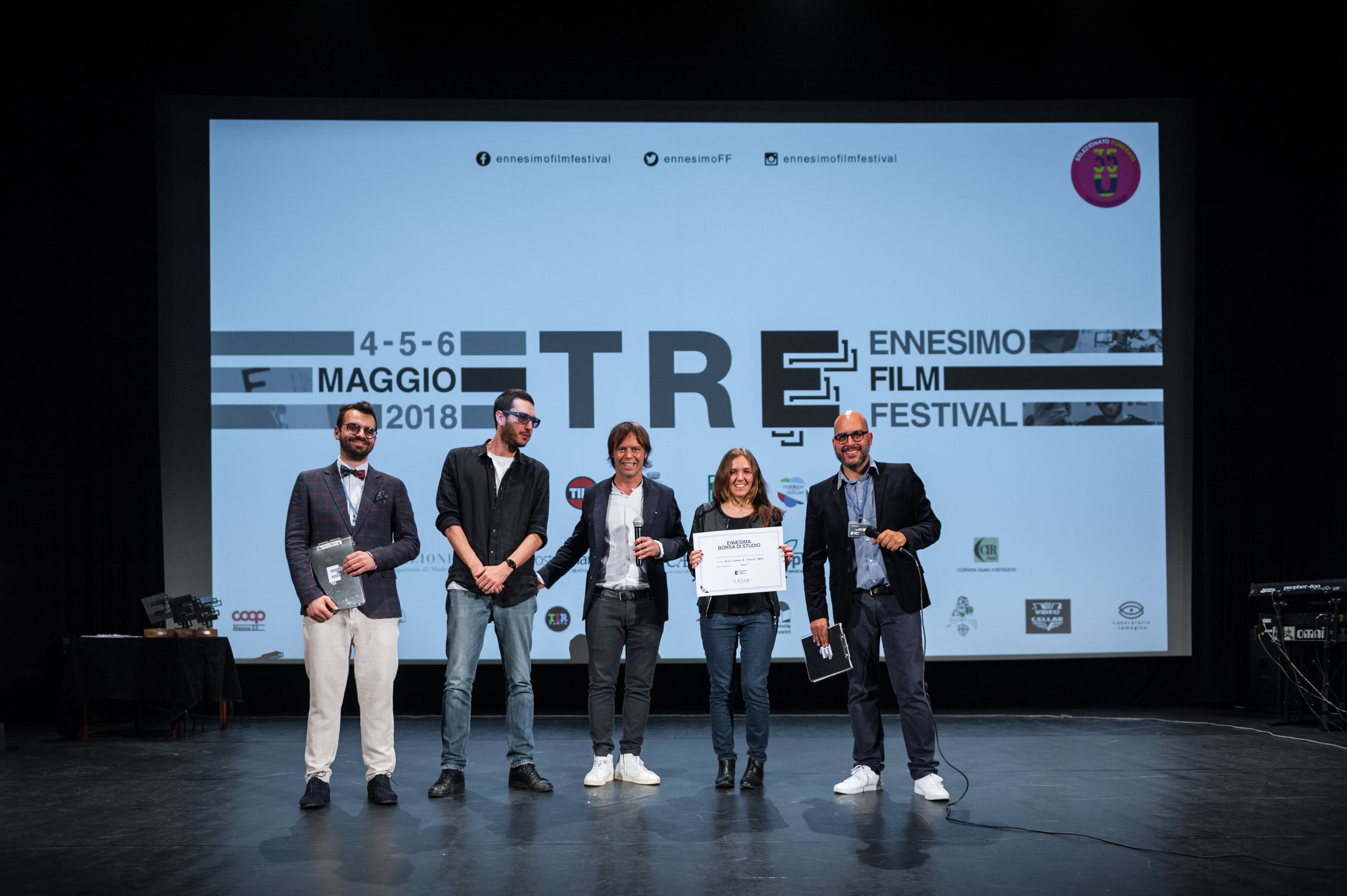 The theme of this 2020 edition is DESIGN FOR CHANGE, that is creating to promote transformation: the films in the competition will focus on the possible impact (and on the related changes) of projects on human beings and on their community. By focusing on a particular work, on a product, on a biography or on the relationship between man and the environment, DESIGN FOR CHANGE intends to highlight the power of change and the creativity that leads to the development of the projects, with a special care to the respect
for the environment, its resources and history. The idea is to provide a trigger for the research and the study of new and sustainable forms & materials. Along with the CAESAR DESIGN FILM AWARD, the shorts in the competition will compete for the Special Mention “WANNABE DESIGNERS”, which will be awarded by a panel of judges – carefully selected by a Call -composed of university students from the Faculties of Architecture, Design, Art and Graphics.