The 2021/2022 school year marks another important step forward for the Academy. After the transition to remote learning dictated by anti-Covid regulations, 68 classes have then participated in person in the Ennesimo Film Festival visual education projects! 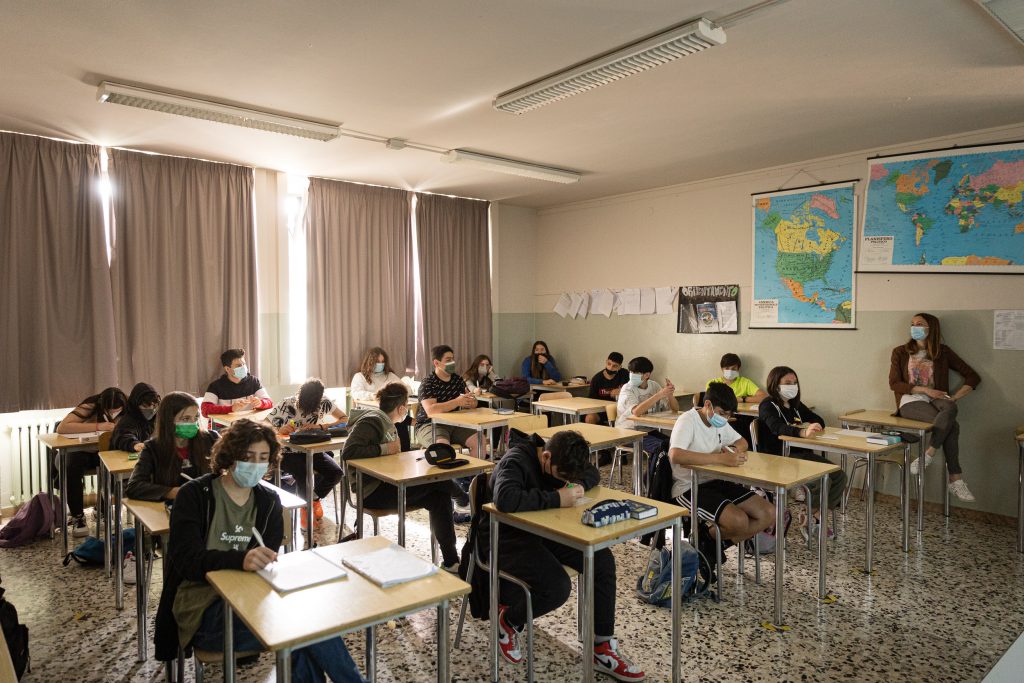 Indeed, this is an important comeback to continue accompanying students and teachers in their discovery of the world of audiovisuals, in order to better orient ourselves in our daily lives in which images and videos flow continuously before our eyes at school, within the family circle, and in our free time.

It’s a toolbox that serves to decode films and clips we are subjected to on a daily basis and to analyze them critically and collectively. From the kindergartens of the Municipality of Fiorano to the universities of Bologna and Reggio Emilia, this year the Academy has accompanied over 1700 students in their discovery of quality cinema, stimulating their creativity with scripts, storyboards, reviews, soundtracks and, above all, their participation in the Festival as protagonists to complete the journey started during the school year. 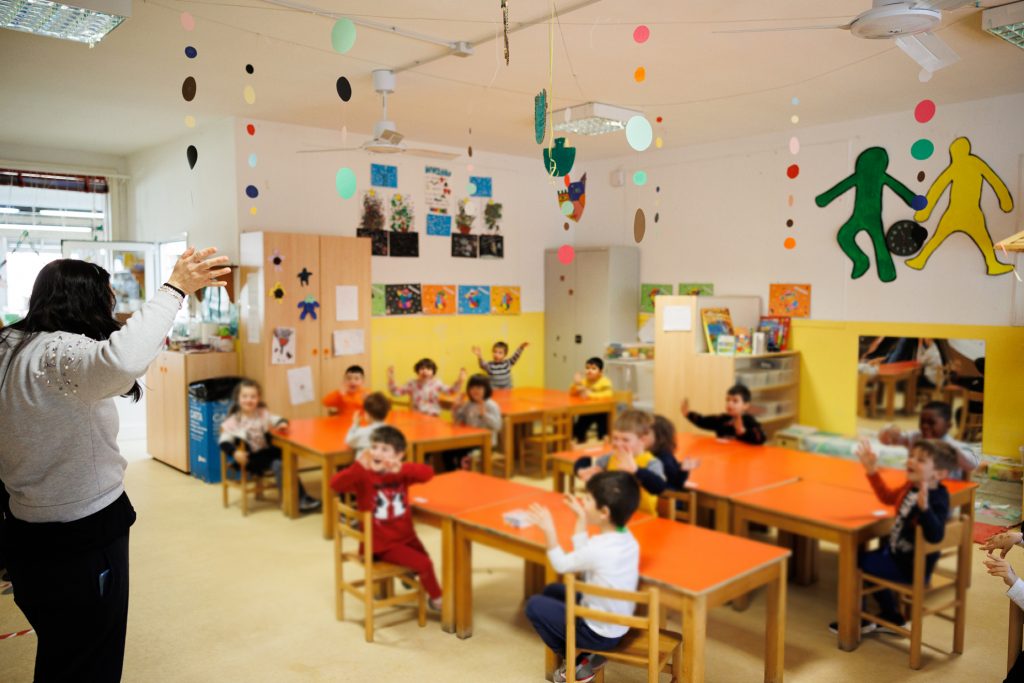 The Academy is undoubtedly the project which the Festival can be most proud of, thanks to a union of intent, planning and sharing. More and more municipalities, teachers and future citizens and professionals are involved every year. A path that in 2019 the Ministry of Education has recognized and rewarded as a “good practice for the teaching of cinema at school”, along with just 12 other activities throughout Italy. For the second consecutive year, the project has also been granted the High Patronage of the European Parliament for its cultural significance and the education to European values it performs towards the younger generations. Cinema, directing, writing, legality, environment, well-being and citizenship become the topics of projects that aims at increasing awareness of the audiovisual world. We strongly believe that investing in the future means spending time, resources and energy together with the new generations, just as our new Main Sponsor Fondazione Iris Ceramica Group has chosen to do. 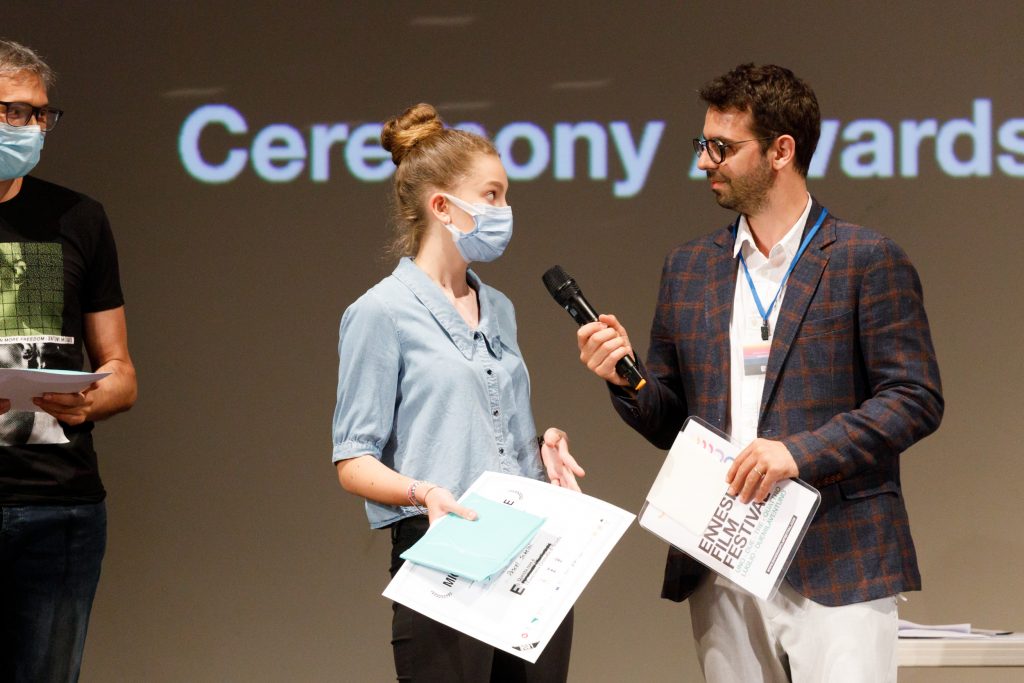 After having studied the basics of film criticism over the course of the school year, students of the third classes of secondary schools will now have the task of assigning the Ennesimo Youth Prize, the selection of short films dedicated to them. In five mornings at the cinema, students will be able to practise what they have learned and will vote for the best film in their selection. The film will receive one of the festival’s official prizes, perhaps the most important one, because it is the result of a year-long process.

But that’s not all! Students will choose one of the short films in competition and write a short critical review, showing all the skills of judgement, creativity and writing they have learned. They will thus become protagonists of the festival and get the opportunity to jump on the stage of the Astoria Theatre in the festival’s closing ceremony to receive the Best Review Award! 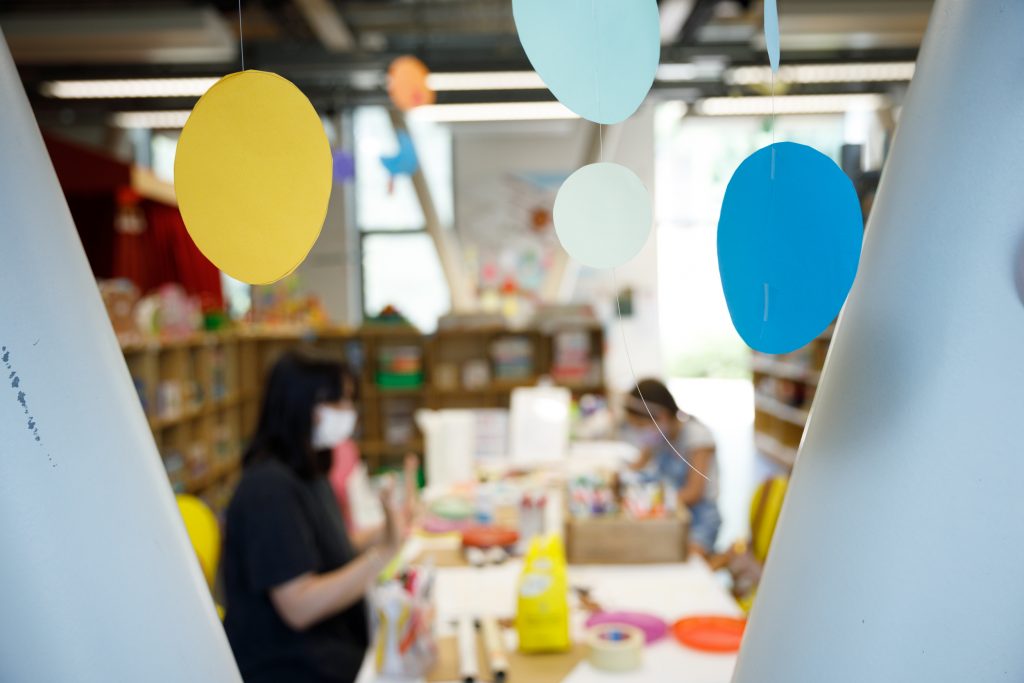 The permanent exhibition that will take place at BLA in Fiorano Modenese is entirely dedicated to them and it will be open throughout the eight days of EFF. This exhibition is worth a visit whether you want to rediscover the talent of your children, grandchildren and friends or just be amazed by the creativity of the students that participated in the project “Ennesimo Academy”.

The works produced by the pupils from preschools, elementary school, first and second classes of secondary schools in printed and digital format, will welcome you and guide you on a journey into the world of Cinema from its embryonic stages (the storyboards) to the final phases of promotion (posters and playbills). Follow this peculiar walk of fame, take a picture and let yourself be amazed by the 7th art and by the kaleidoscopic imagination of the children!