A cinema and TV journalist (Alice Cucchetti), a screenwriter (Lorenzo Rossi Espagnet), a Film Festival director (Carlo Migotto). The Ennesimo panel of Judges 2019 embodies the various souls of film criticism and has thoroughly analyzed the 20 short films in competition at the 4th edition of Ennesimo Film Festival. After a long afternoon of final confrontation, they declared the winner of Ennesimo Film Festival 2019 and awarded 3 Special Mentions. 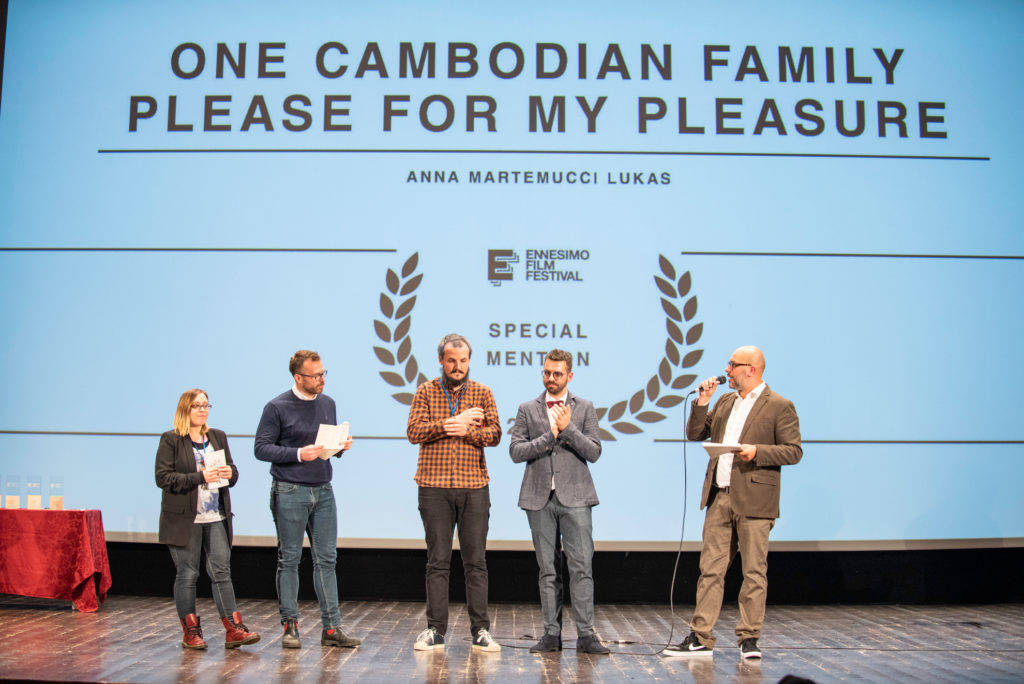 For its accurate storytelling which is universal, simple and never ordinary thanks to the amazing performance of the protagonist and co-screenwriter and to the expert and non-invasive use of the camera by the director. 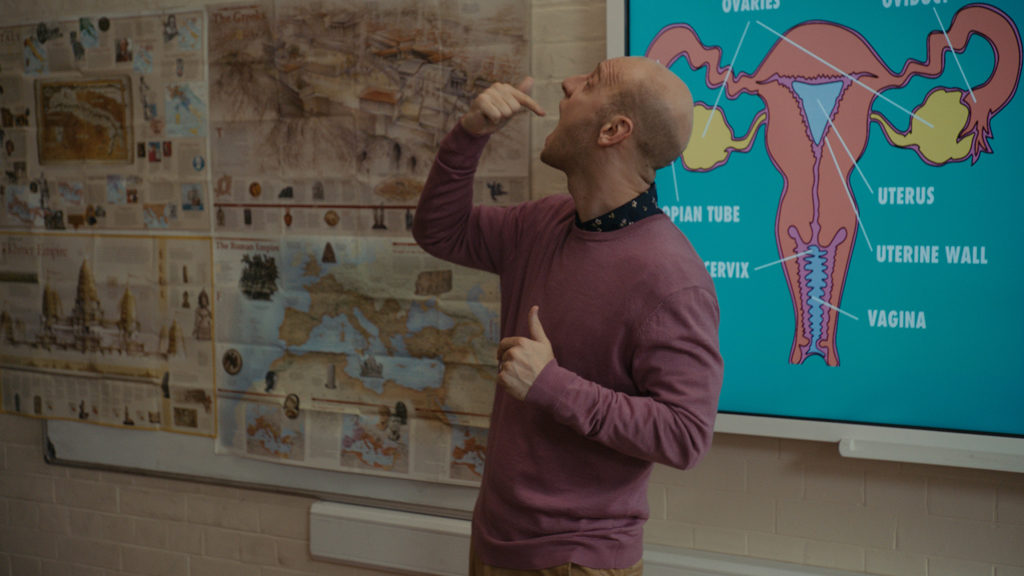 The Ennesimo Mention for the best non-human protagonist goes to:  TUNGRUS

For the extraordinary, hilarious performance of its protagonist, which fits into the tradition of the best silent comedies. 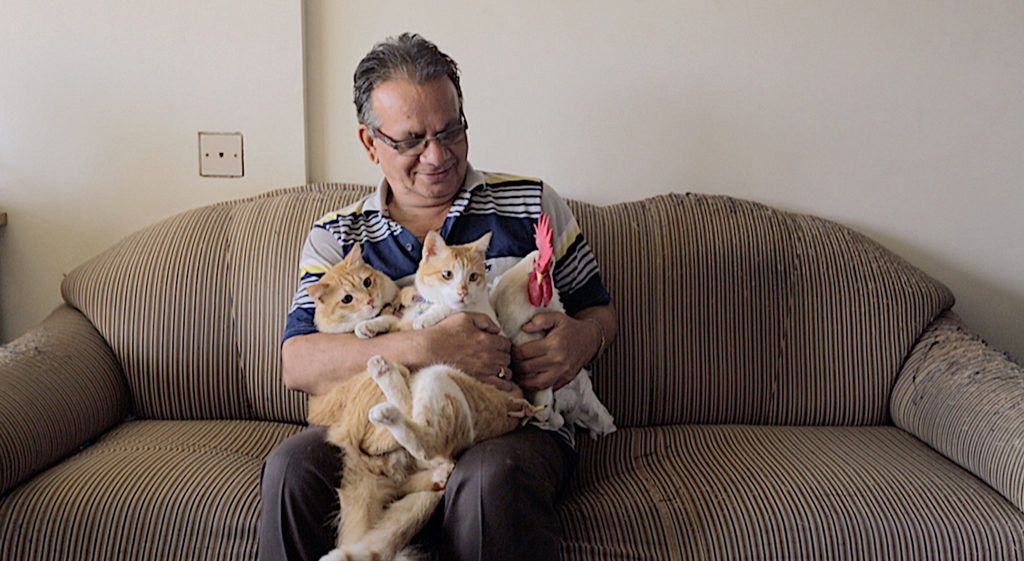 The Ennesimo Mention for the best screenplay goes to: ONE CAMBODIAN FAMILY PLEASE FOR MY PLEASURE

For its original and ironic representation of controversial issues such as immigration and integration from a point of view that avoids any cliché. 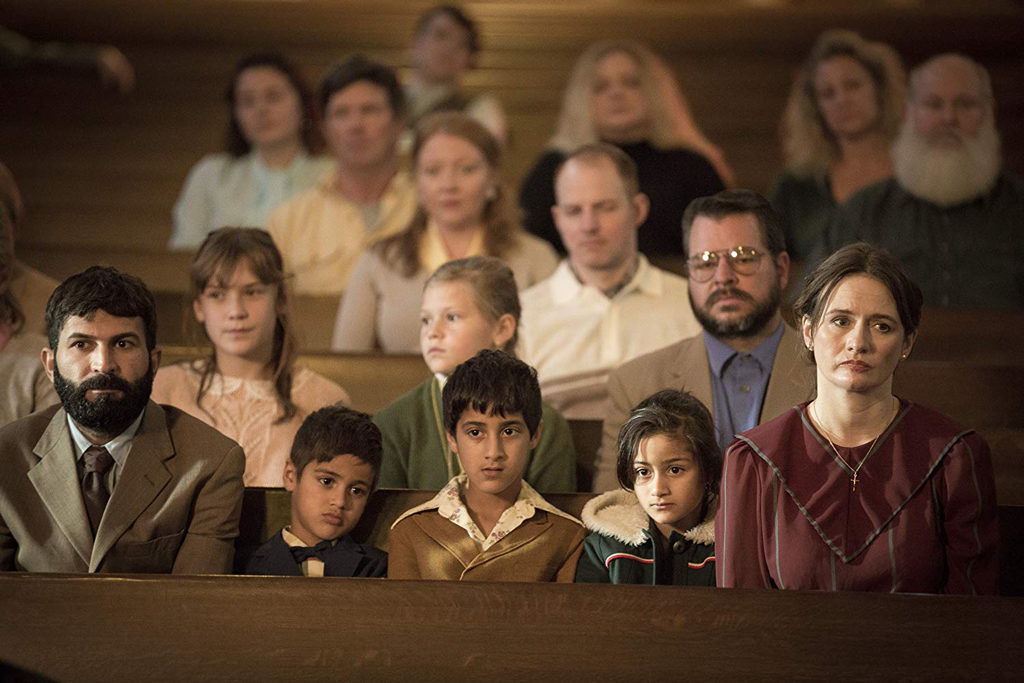 The Ennesimo Mention for the best directing goes to: RAPTOR

For its disturbing and yet realistic atmospheres which catch the audience thanks to the director’s ability to reflect modern times in his writing, settings and shooting. 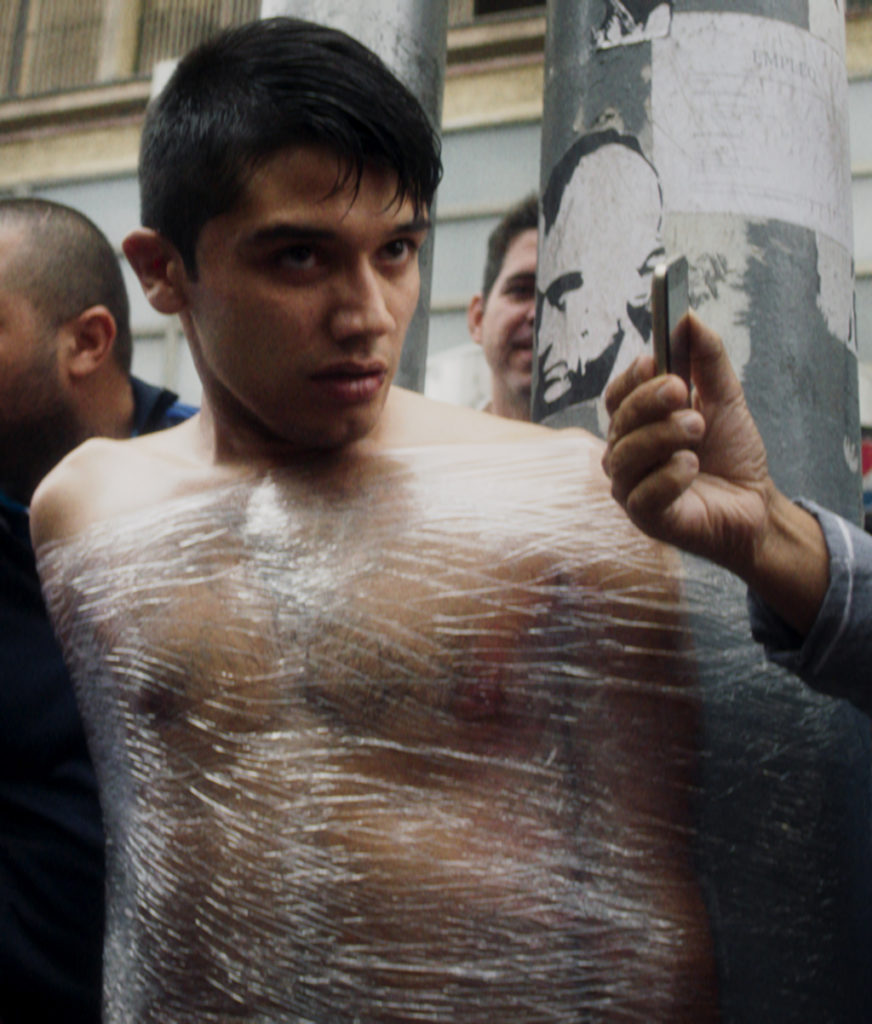 Artemisia Cultural Association, which has been collaborating with Ennesimo Film Festival these past few years, awarded the winner with the Artemisia Prize and read the motivations for its choices on Sunday night. In addition to the Prize, the members of the Women’s Club also assigned a Mention. Following you’ll find their motivations. 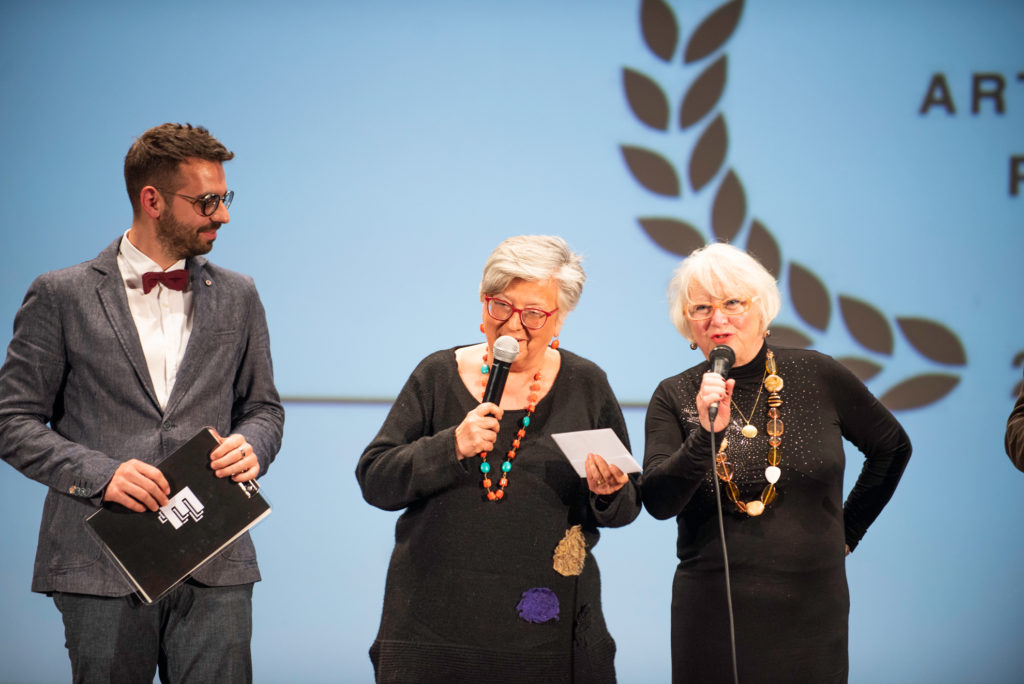 The Artemisia Prize 2019 goes to SKIN by  Guy Nattiv

The title of the movie refers both to the skin and to the word “skinhead”. The first close-up shot focuses in a very allusive way on a father shaving his son’s hair, thus introducing the audience into the life of a cohesive skinhead group. The violent behaviours of the crew go hand in hand with an almost excessive caring attention to the needs of the little child, from which the spectator can glimpse the seeds of a misleading education, based on the supremacy and on the exaltation of the stronger ones. With the help of his fellow friends, the seriously injured man replies to the violence suffered with a surgical, more sophisticated and yet intrinsically brutal violence. Is there any better revenge than turning a white, racist man into a black man? The tragic death of a father at the hands of his own child matches a social context characterised by the lack of rules and authorities and doesn’t absolve anybody.

who portrayed in a realistic way and with feminine sensibility the solitude that marks the lives of many children who live in socially disadvantaged or absent families and who are forced to grow up fast and to take on huge responsibilities. In this scenario of abandonment shines the saving life of a brotherly love.