International Guests, a regional meeting and a live score
Big news for Ennesimo’s third edition from 4th to 6th May in Fiorano Modenese

We have planned three main new projects for the third edition of Ennesimo Film Festival, taking place from 4th to 6th May 2018 at Teatro Astoria in Fiorano Modenese (MO).

First and foremost, the project Ennesimo Guests that will allow seven international guests to come to Fiorano and be hosted by the community of the Ceramic District. The following guests will join us during the festival and their films will be screened on the evenings of the 4th and 5th May, when the public will vote and award the Ennesimo People’s Choice Prize: the director and producer of the Iranian short From Hasaka with Love, the producers of the Turkish film Mama, the director and the main actress of the Swedish short Välkommen Ut, and the director of the New Zealand short film Cold Fish.

The recently launched Ennesimo Guests project allowed us to involve the citizens of Fiorano: we asked them to host one of the finalist international guests – says Federico Ferrari, one of the Festival’s organisers – A new chance not only to meet and get to know the guests of the Festival, but also strengthen the sense of community that would lead to the exchange of knowledge between different cultures. We are very pleased to see so many supporters of this initiative that will let the public interact with the filmmakers and simultaneously let the 2018 edition of the Festival grow.

Another new project is Short Meeting: the event – scheduled for Saturday, May 5th in the afternoon – that will bring together the organisers of film festivals in the region Emilia-Romagna.

Thanks to the collaboration and support of Emilia-Romagna Film Commission – explains Mirco Marmiroli, president of TILT Associazione Giovanile – we could promote this event, open to all the organisers of film festivals in Emilia-Romagna. This is a chance to get to know each other and create a network of contacts with the aim of meeting regularly and planning events during the screening days of the other participating Festivals. This is the perfect moment to reflect on the relationship between cultural offer, its public and the promotion on the territory, in order to make Emilia-Romagna a region full of Cinema.

Last but not least, this new project will start the awards ceremony of the Festival: on Sunday 6th May, a 115-year-old film will be live scored on the stage of Teatro Astoria. The Great Train Robbery (1903) by Edwin Porter, restored by the Australian collector Shane Sullivan, owner of The Video Cellar Archive, will be live scored just like how it would happen during film screenings of early 20th Century. The new soundtrack of one of the most famous short films in the history of cinema will be composed by Pier Bernardi e Giovanni Amighetti.

↪️ THIS IS NOT ENNESIMO FESTIVALFILOSOFIA 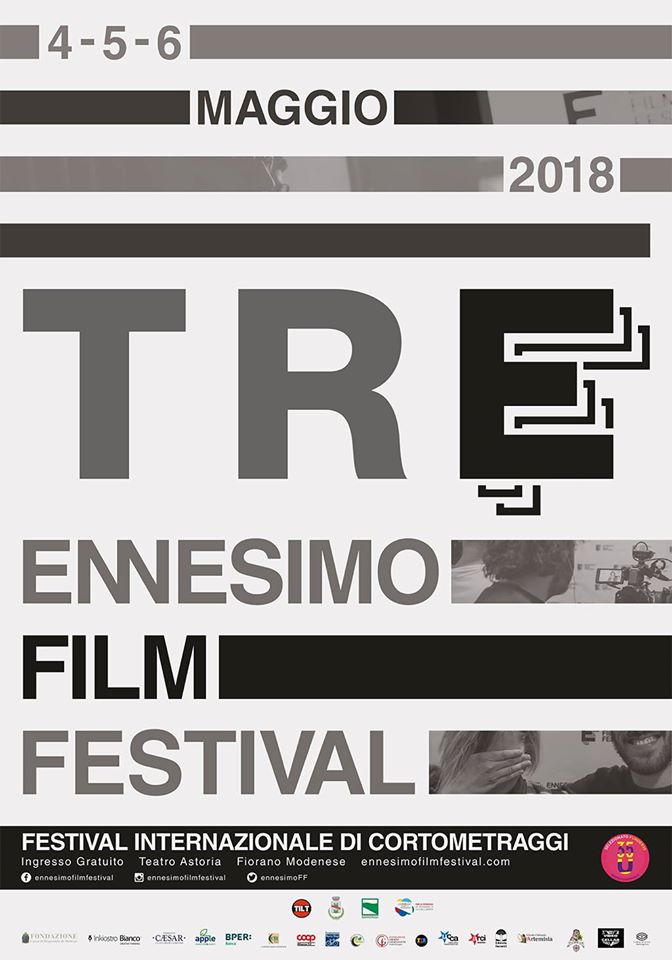