If during the last edition of the Festival the adventures of Gionatan were exiting, if you have asked yourself what is happened to Raisa or Mia... Well, you could be pleased to know that after the Ennesimo Film Festival in Fiorano Modenese, the shorts have continued to gain great successes!

We interviewed the directors, which were the protagonists of the last edition of the festival, in order to discover something else. That’s what they told us! 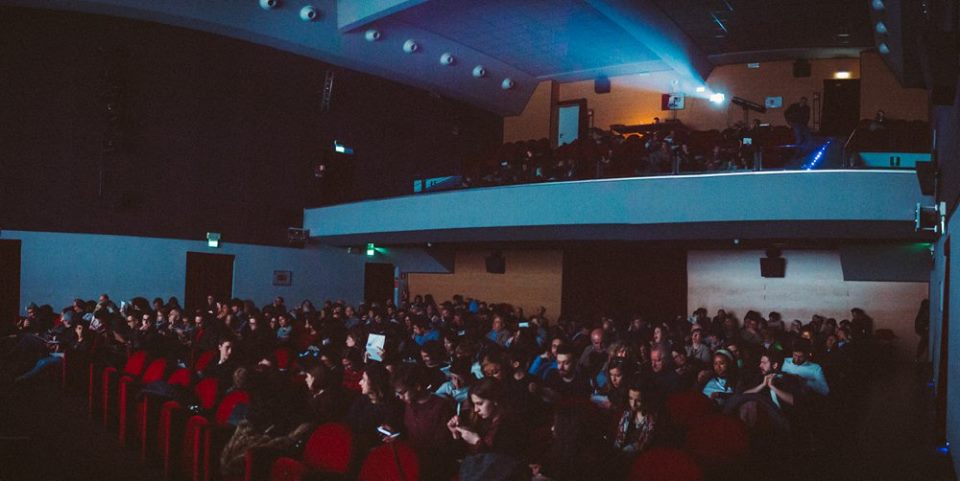 Every year the final step of the shorts’ selection becomes more complicated. There is a long list of shorts, each selector is involved in a story and creates a special connection with a character that represent a given period of his life… It’s not just a judgment on the competence of the short, it’s a strong bond with a story that describes our passions…

We are linked with all the shorts showed in these years of festival. For this reason we tried to understand what’s happened to the films after the projection in the Astoria Theater. 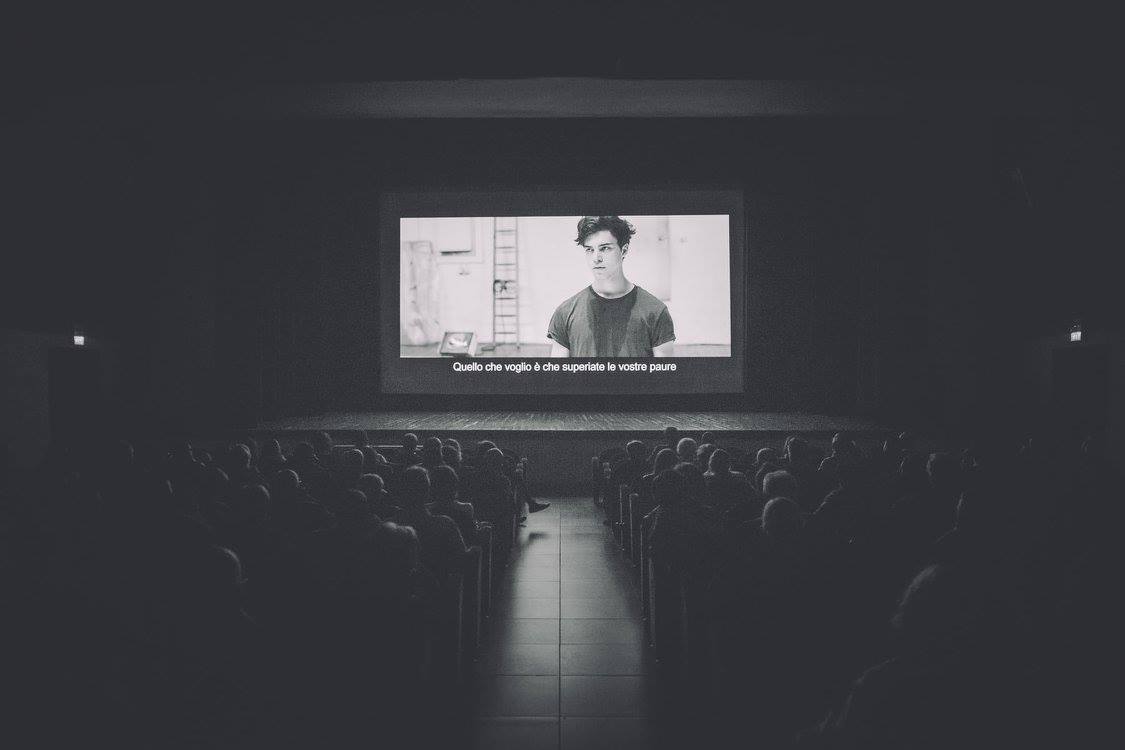 First of all we asked ourselves… What the selected directors of the Ennesimo 2017 think about us? We interviewed the finalists of the last edition and we asked them to tell us their adventure. For example, Jan van Gorkum, director of  Game Night, comments:

Last year the Ennesimo Film Festival had the honor to show national and international preview of shorts from all over the world. Even if the directors were unable to take part in the Festival, they followed actively the events in the theater on the social media.

I follow you on Facebook and I have the feeling that it’s a really nice festival with a truly motivated crew. And that the festival is growing up” 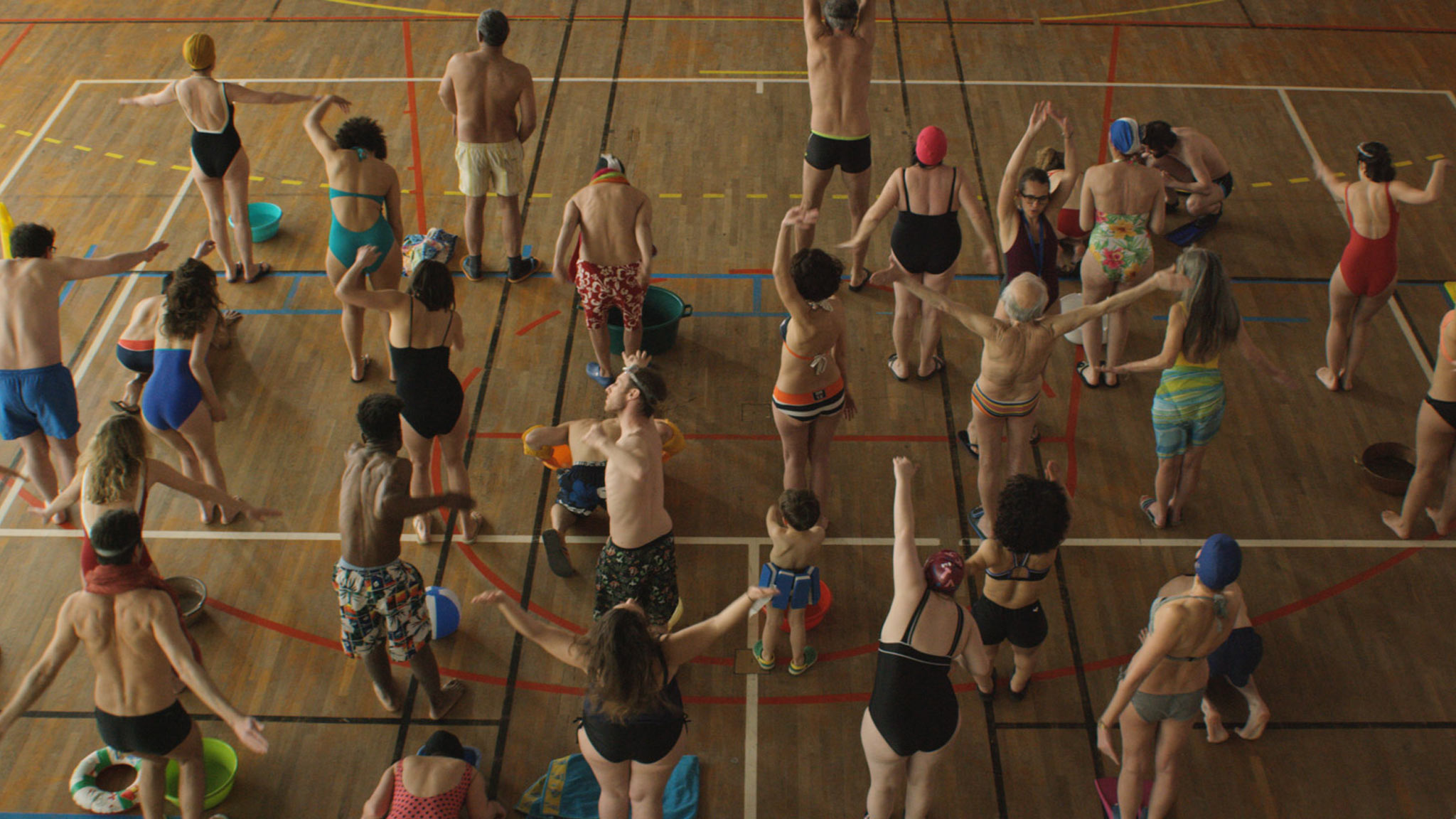 What’s happened to the shorts projected during the Ennesimo Film Festival? The winner of the critics’ award Gianluca Santoni, director of Gionatan con la G, gained a great source of satisfaction. During our conversation, he has revealed:

We received many awards and special recognition, such as the Cinemaster from SNGCI and Universal Italia that brought me to Los Angeles in order to know who makes and produces the great films of this colossal American production house.

Antje Heyn refers that her short  Trial & Error was projected in 180 international Festival and gained 24 awards. Her production was widely used for educational purpose; it was distributed in different cultural events from “Short Film Agency” in Hamburg; and it was projected in the Air ASIA Airline platforms. 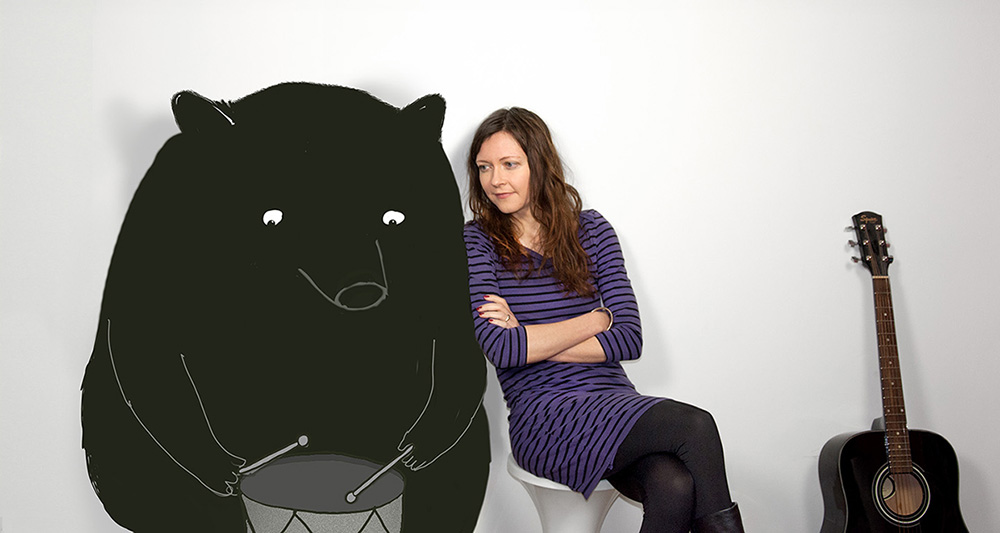 Ruth Caudeli, with her Porque no took part in more than 60 international Festival and won as best short at the Cinema di Jardín Festival.

The film won the Best Animation award at The Birdies Film Festival in London, UK and it was shown in Canal Brasil, a Brazilian TV channel, but besides that I’m not aware of any special contexts

The same Valérie Leroy, winner of the Artemisia award of the Ennesimo Film Festival, adds that her opera achieved resounding success in the international field and gained awards such as the Palm Spring International Film Festival! 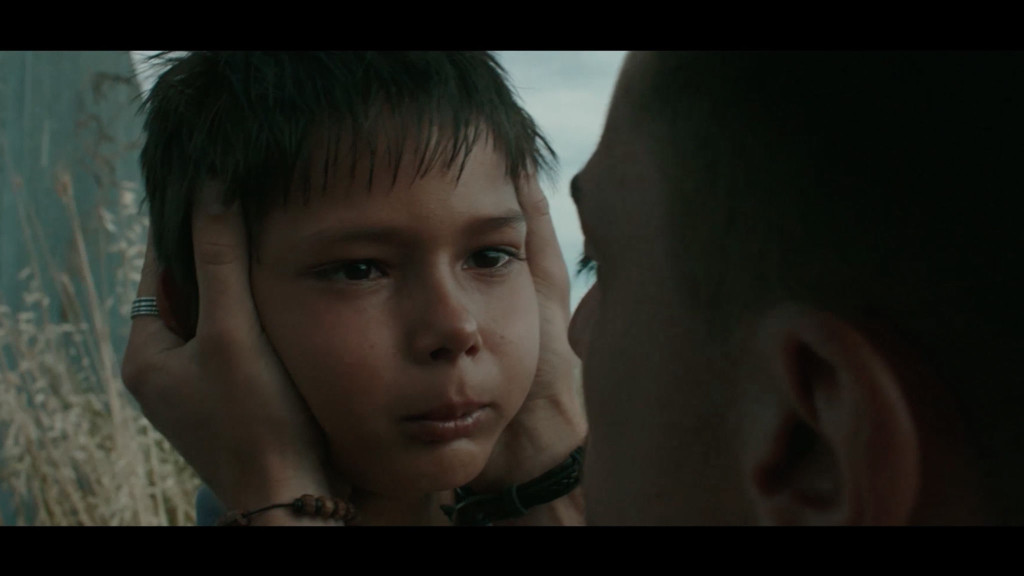 Lot of them are currently engaged in the composition, production and recording of a new short and they don’t exclude the possibility to participate in the future editions of the Festival: most of them would like to participate a second time.

There’s who remembers the time together, who will be spectator this year, who asks when will open the new festival dates to register a new short.

And now we have one last question: What will happen this year? Let’s find out!