The Seventh edition of the Ennesimo Film Festival

Reiterating the importance of culture as a necessary bridge to design the world
present and future.

This is the great challenge that Ennesimo Film Festival has decided to take address for its seventh edition, from 1 to 8 May in Fiorano Modenese: a single theme to act as a leitmotif, space in all its meanings to offer spectators one multiplicity of points of view on contemporaneity. Screenings, masterclasses, workshops e moments of confrontation open to the entire community and in particular to Ennesimo students Academy that will conclude the courses of the school year at the Festival by showing theirs elaborated in an exhibition dedicated to the BLA in Fiorano.

The protagonists, as always, are the short films with the Official Selection scheduled for 6 and 7 May at 9 pm at the Astoria Theater in Fiorano. 148 films will be competing in the various selections, 62 of which made by authors under 35 and 49 by female directors, with 41 premières Italian premieres and 4 foreign premières who have chosen Ennesimo to show themselves for the first time in
Italy and Europe. 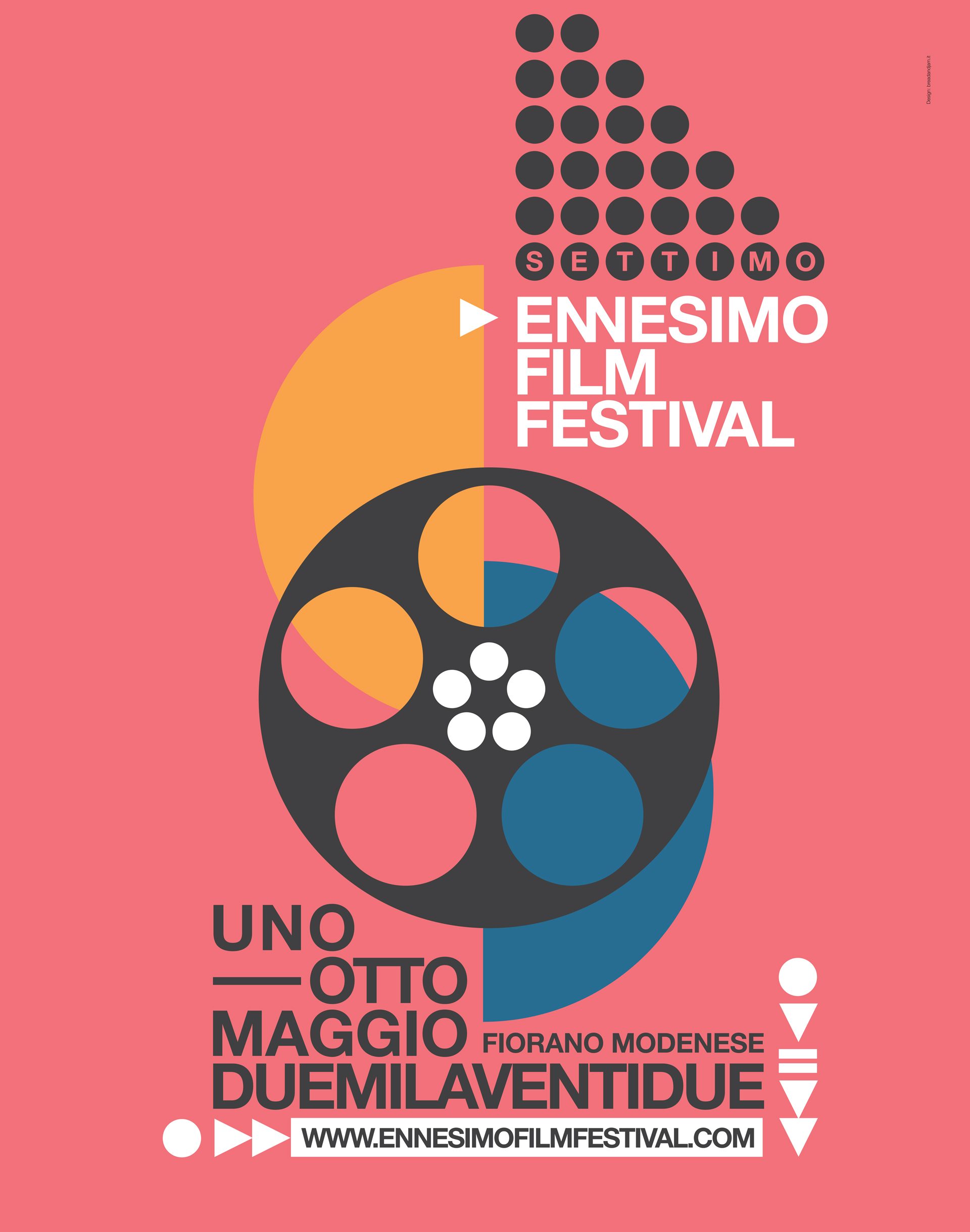