The sixth edition of the Ennesimo Film Festivals

5 locations for a widespread festival!

After the opening with two replicas (sold out) of the show Il Magico Mondo di Gan at Villa Pace, the first evening of shorts of the Official Selection of the Ennesimo Film Festival was broadcast on Friday 1 July at the Castello di Fiorano. 4 days, 2000 spectators who participated in the events in attendance, 6 prizes awarded, over 50 short films competing, of which 13 Italian and 3 world premieres. 123,514 contacts on TRC-tv with an average audience of 27,000 spectators. These are some of the numbers of the sixth edition of Ennesimo Film Festival.

It was a very hard year for everyone – commented the Artistic Directors, Federico Ferrari and Mirco Marmiroli – but as always we did our best to organize the Festival in the best possible way. In this edition in particular we have struggled to bring people back to the hall, which is why we have postponed the start from May to July, and seeing the audience here again tonight is truly a wonderful emotion. Thanks to all of you, to the partners who support Ennesimo, to the Municipality of Fiorano Modenese that has been with us since the beginning of this journey which at first seemed crazy and instead turned out to be the best bet we could make, to the Emilia Region. Romagna, to the Modena Foundation, to all the private sponsors and local associations that have supported us in particular the AVF. Ennesimo Film Festival belongs to Fiorano, it belongs to the District, it belongs to all of us.

↪️ MAKKOX AND THE OTHER ENNESIMO GUESTS 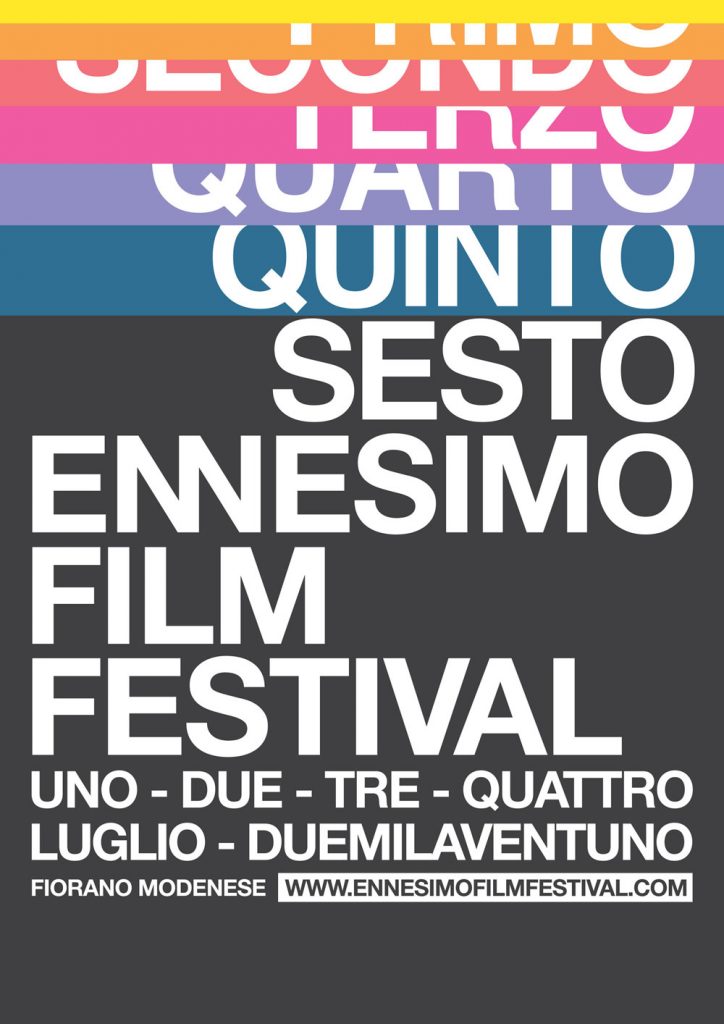