Ennesimo Film Festival is one of 62 projects that will be financed by the invitation of Founder35 over the next 3 years. The contest is aimed to non-profit cultural organizations, which are mostly composed by under 35 and are essentially involved in the artistic/creative production in all its forms. 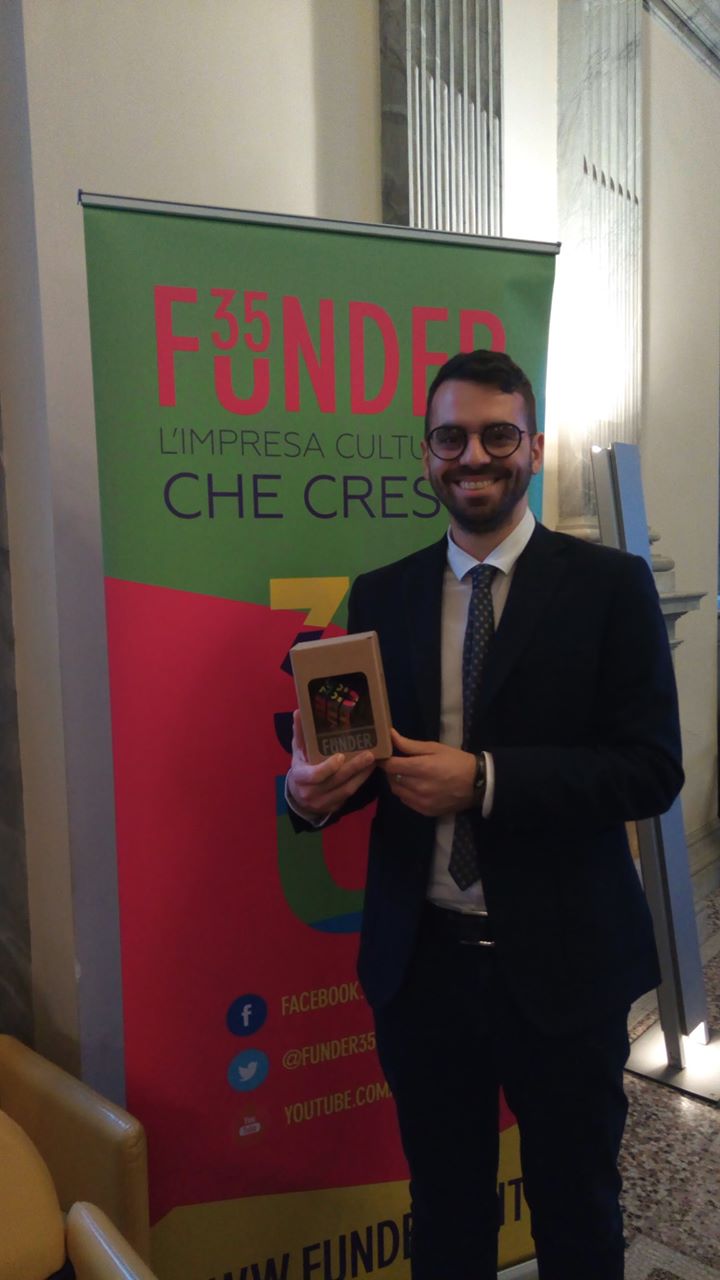 Yestarday, 17th of January 2018, in the Palace of the Italian Ministry of Culture and Tourism took place the award ceremony of Funder35. During the ceremony, Tilt Associazione-Giovanile, which is the organizer of the Ennesimo Film Festival, was awarded  in the presence of the Acri’s President Giuseppe Guzzetti, Chair of the Board Funder 35 Marco Cammeli and Cles’ President Alessandro Leon.

«Reaching this goal – explain the organizers of the pageant Federico Ferrari and Mirco Marmiroli – is a huge satisfaction for us. This achievement rewards our effort, which began 3 years ago, and it is a real proof of trustworthiness, directed to those who supported the Festival from the beginning, starting from the City Council to all our sponsors and partners. The project we have presented, which will be financed with 45 thousand euro for the three years 2018-2020, does not involve only the Festival, but the whole community. It is ambitious and its realization will take place only with our mutual collaboration. 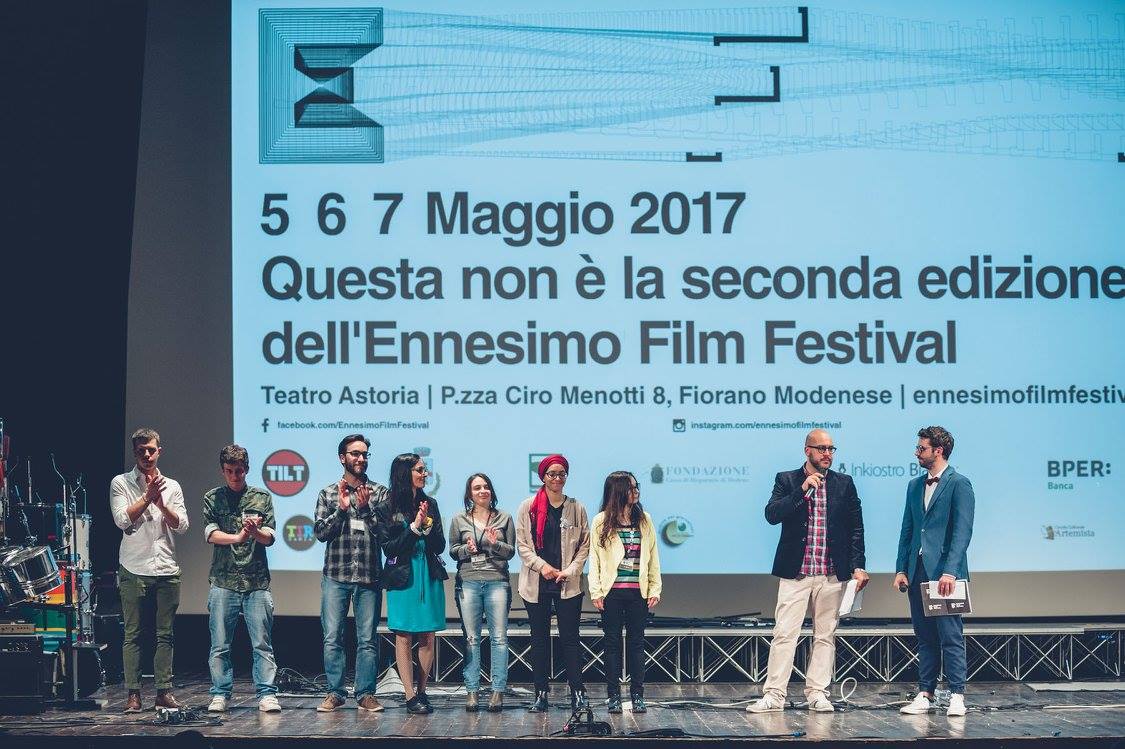 It is a concrete investment that regards the territory, in order to promote the Ceramic District in an international and global perspective and make it more attractive from a cultural point of view.  We firmly believe that the Festival must be as much popular and interactive as possible and we began working towards this aim with the following projects: the first one named Non è l’Ennesima Giornata di Scuola” (which will inv18olve 500 students from 4 different towns); the second one concerning the welcome and accommodation of the finalist directors; and the latter about the financing of a scholarship for the production of a short by young emergent directors». 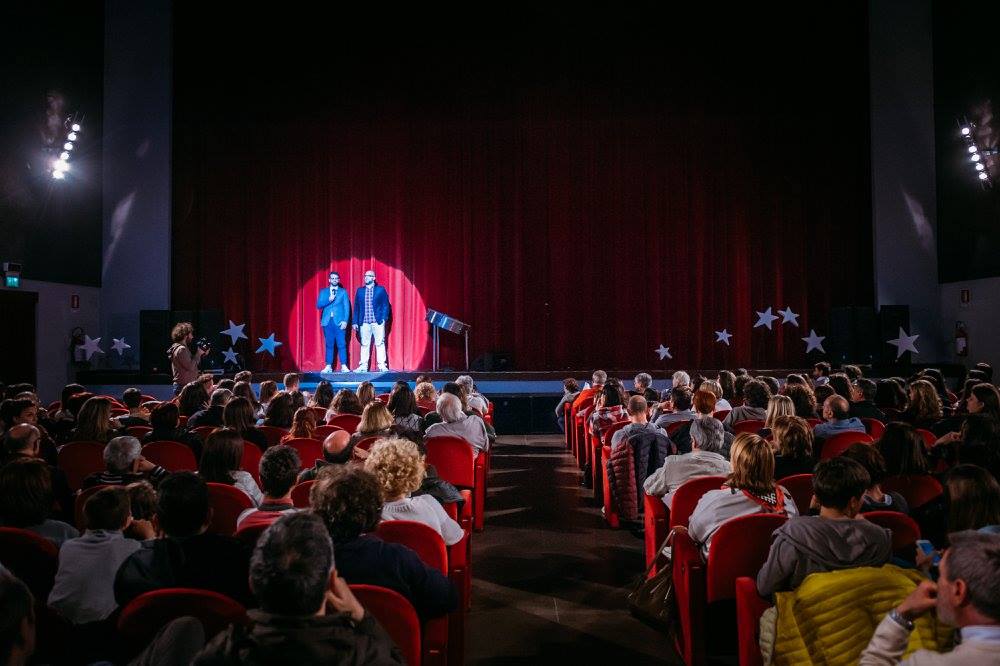