We need to be honest, we are still stunned by the 3rd edition of the Ennesimo Film Festival. Inebriated by the warmth that enveloped us and the challenges we managed to win together!

Among the projects we have started in this edition and that give is the opportunity to make new friends and new experiences, project about the Ennesimo guests. We talked about this project during last night of the Ennesimo Ceremony awards in 2017 and then we presented the project on Facebook.

We start to be surprise from the very beginning, because the day after this post we received the first email of enthusiast people asking to participate… From that moment we realized that project would turn rapidly into a collective experience that would have given us so many emotions and lots of smiles! 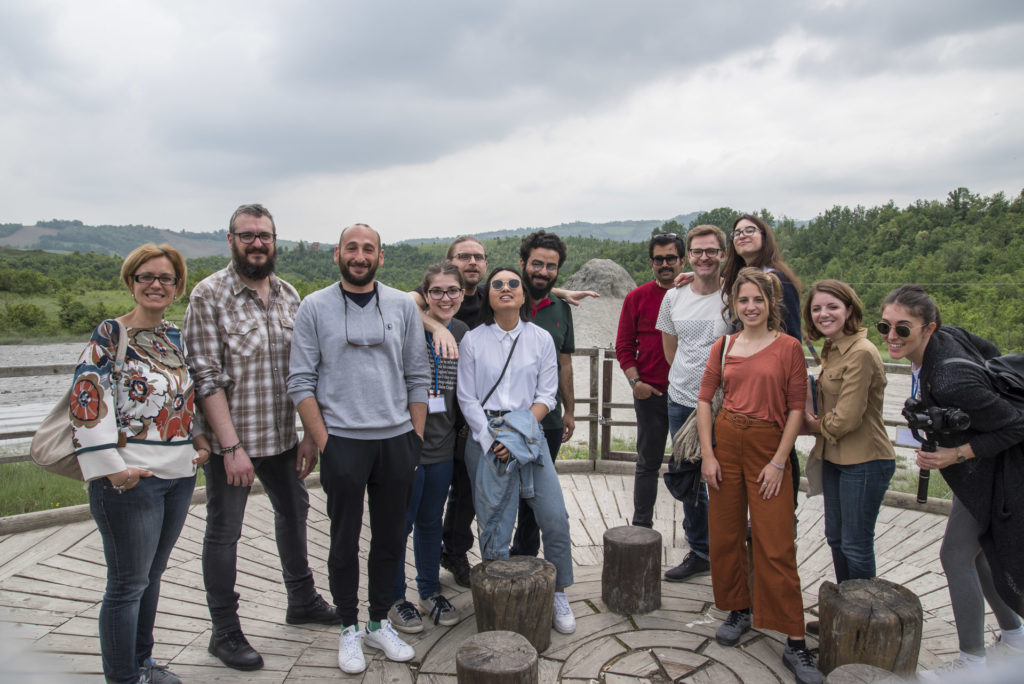 The project “Ennesimo Guest” has involved the families of our territory, in particular Elisabetta, Judith, Tina, Fiorella, Letizia and Riccardo who opened their homes to the protagonists of this year’s Ennesimo Film Festival: Mert, Mohammed and Mayazir, Elena, Marta, Joakim and David. 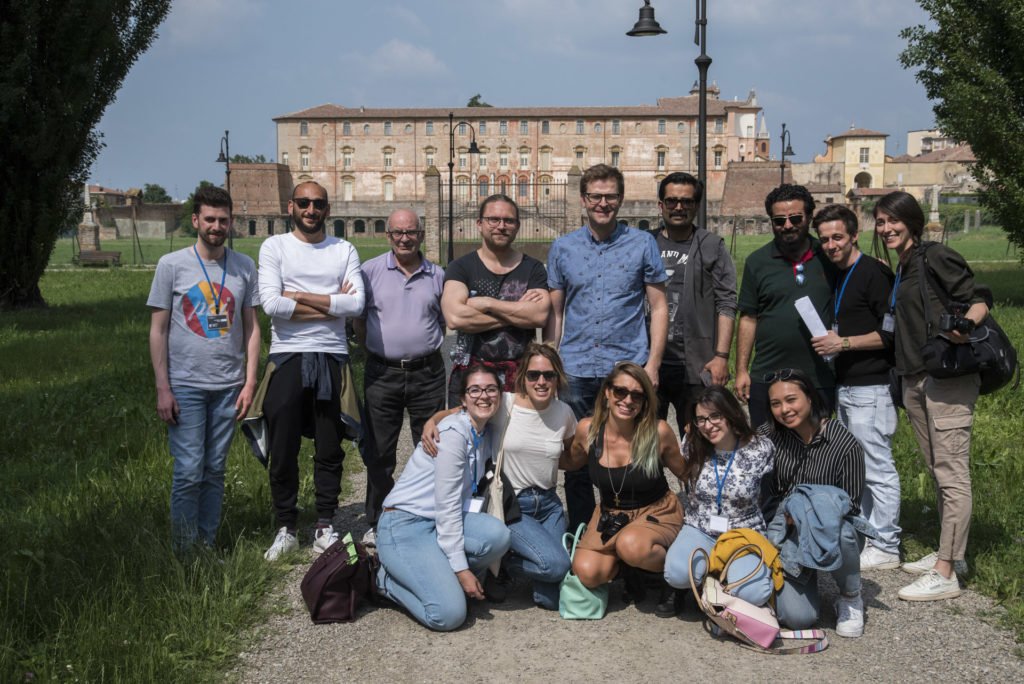 Together with the international guests, the families involved and the Ennesimo team, Francesco Clerici of the Ennesimo Jury, Diana Travel blogger of In Viaggio da Sola and the journalists who took part in the activities of the Ennesimo Film Festival: Rossella Scialla for Fuori di Cinema , Alessandro Zoppo for Good Short Films and Paolo Micalizzi.

This varied and funny group has moments of sharing and discovering the territory. 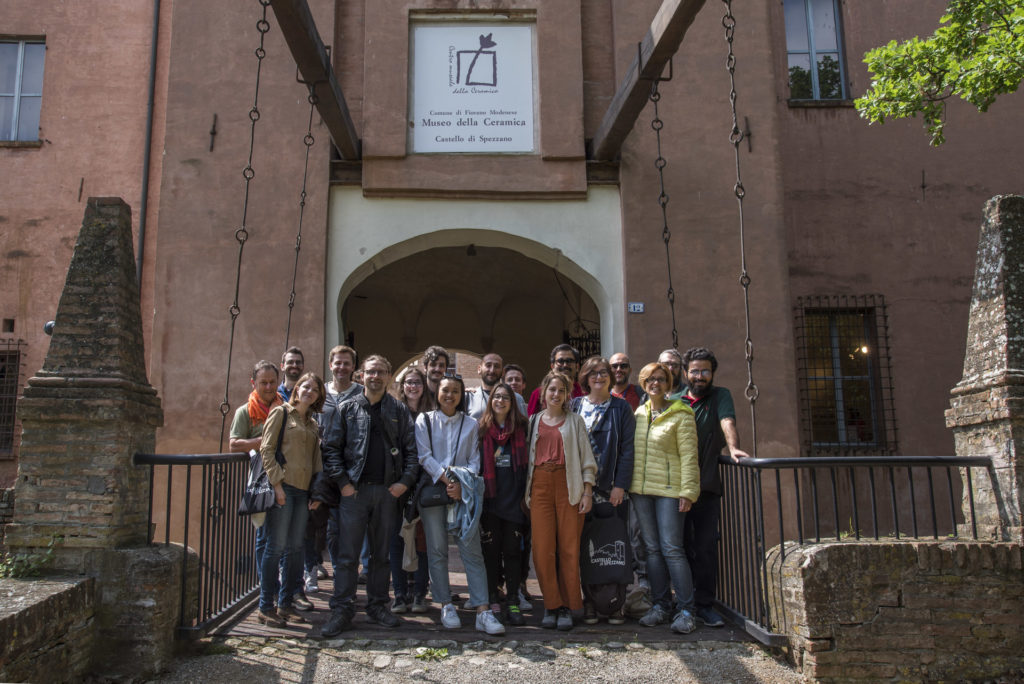 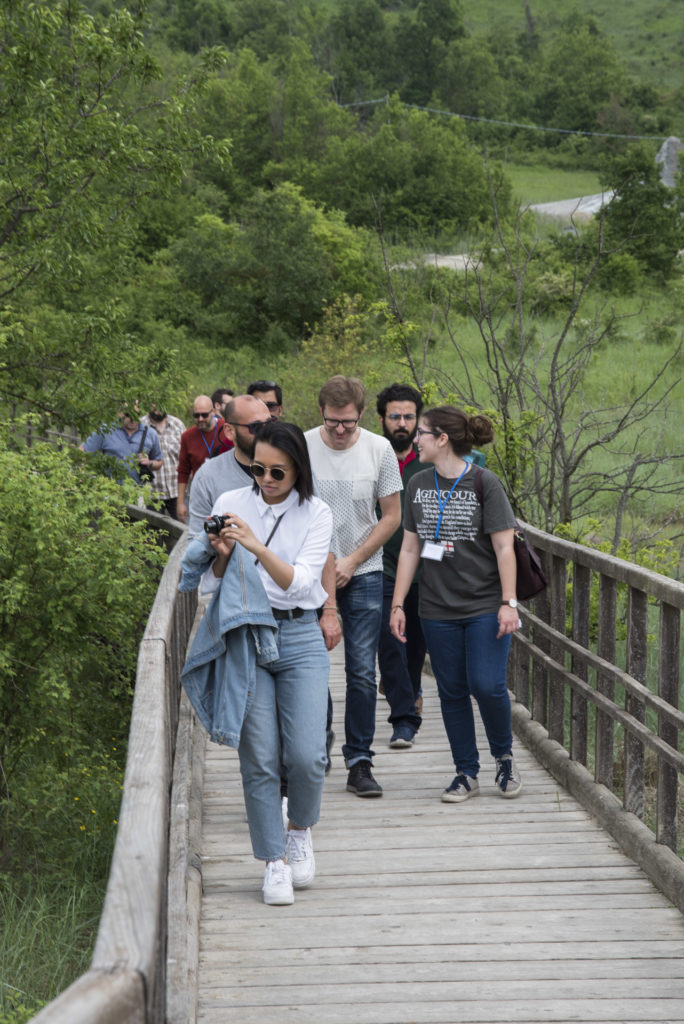 In Fiorano, in the castle, at the ceramics museum and the Salse di Nirano. 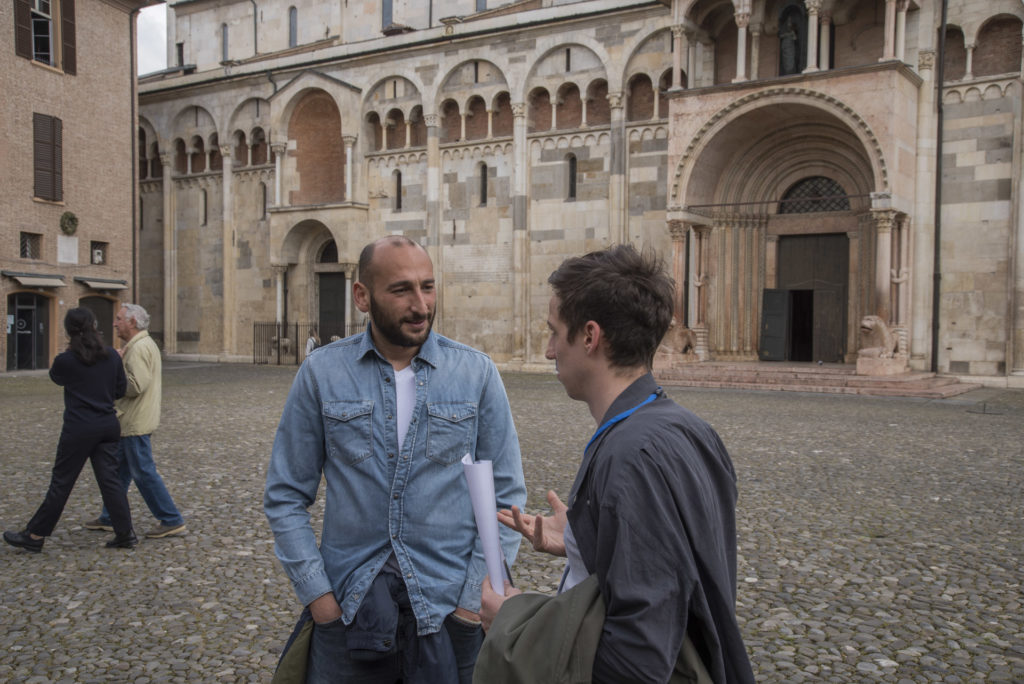 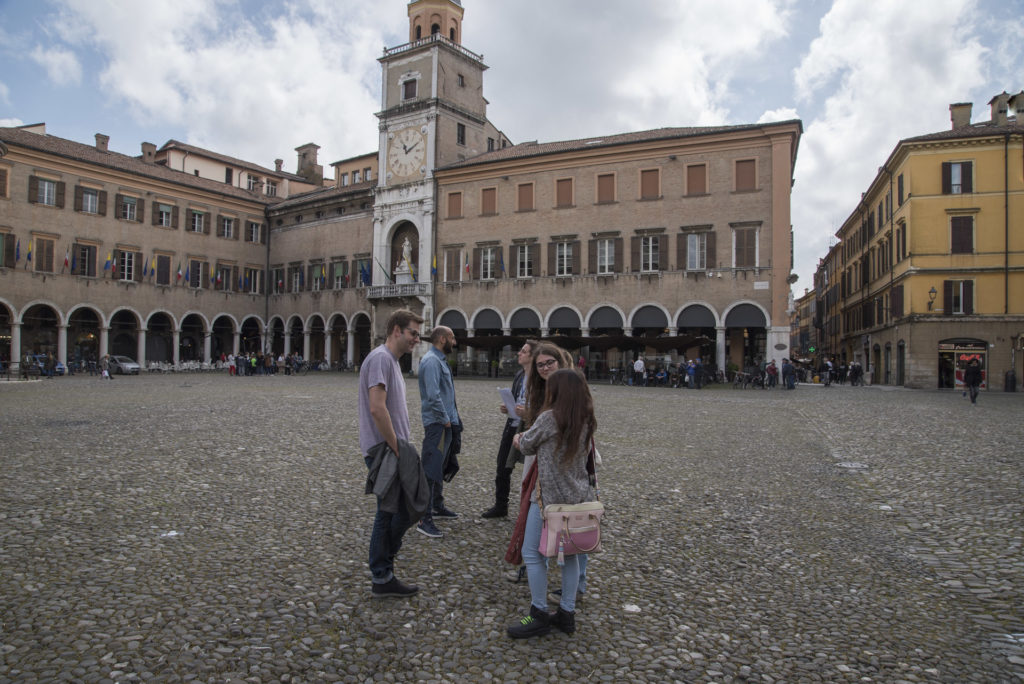 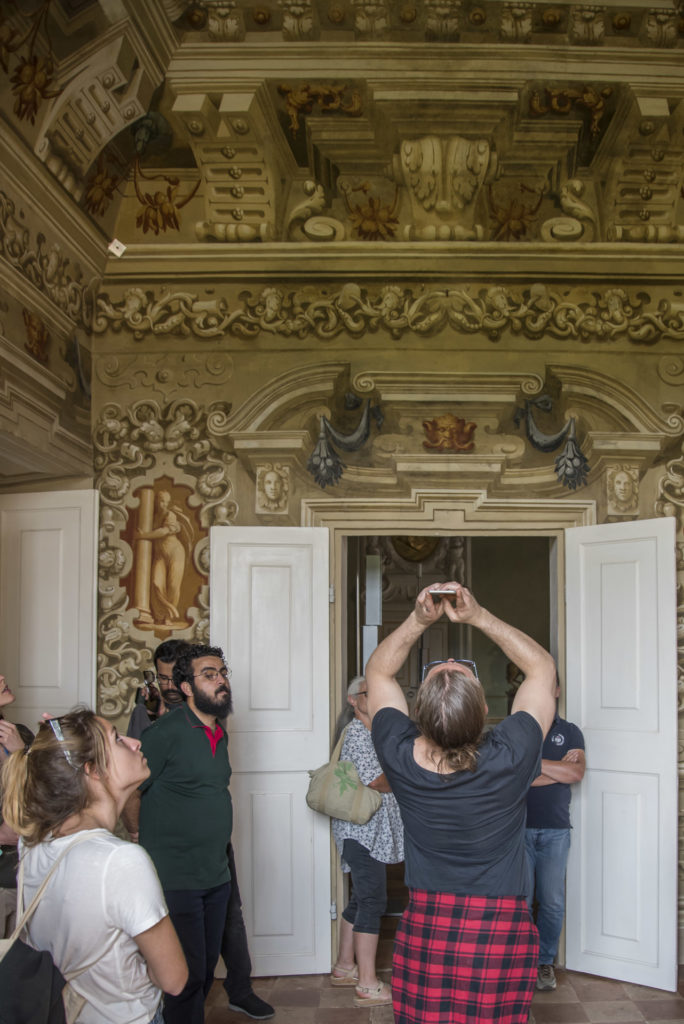 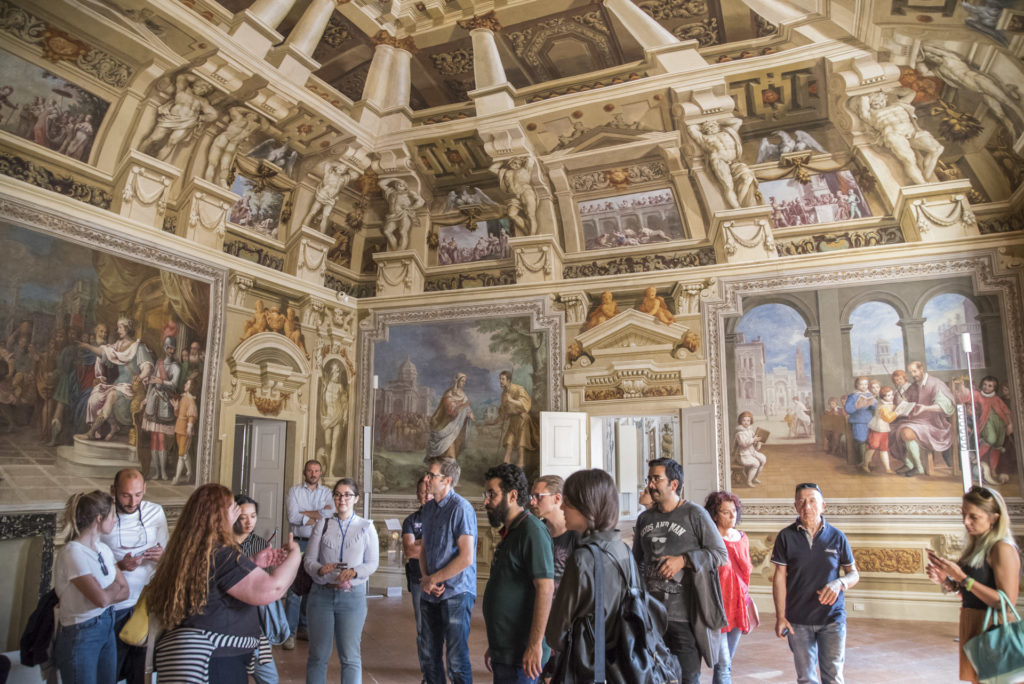 At Palazzo Ducale in Sassuolo for a guided tour 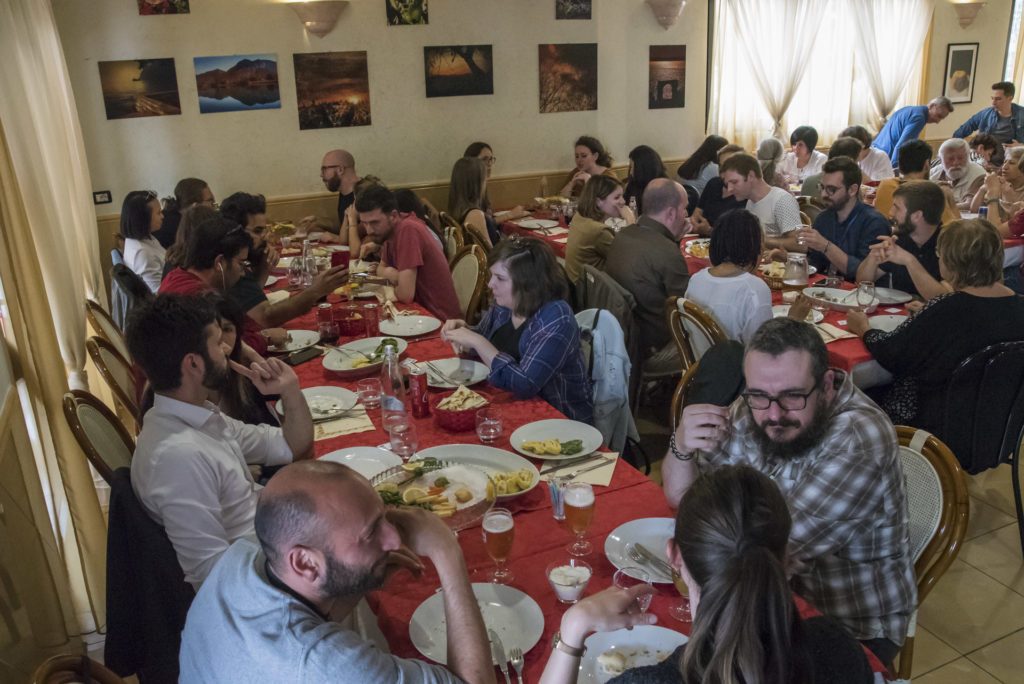 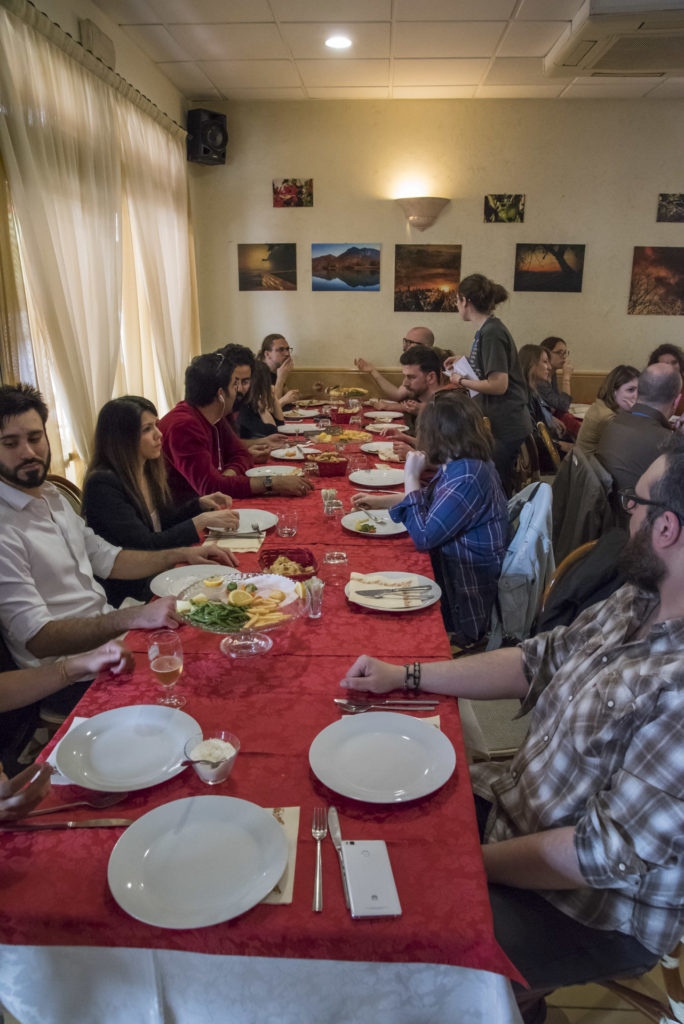 For a 3 days full immersion in our territory!

Do you want to relive the emotions of those days with us? Obviously, we followed all their movements and we’ll tell them about it with this photo album!

A special thanks to our fantastic staff who made a titanic enterprise easy!
Thanks to Antonio, Lara, Benedetta, Federico, Gabriele, Lorenzo, Edoardo, Giovanni and Francesco, because if you are beautiful in these photos it is thanks to him!