From Lina Wertmüller to Patty Jenkins: power to female directors!

A few days after the Oscar night, where Frances McDormand won the Oscar for Best Actress for her performance in “Three Billboards Outside Ebbing, Missouri”, more considerations have emerged regarding the role of woman in the movie business.

During her thanks , she involved the audience, inviting all the women in the public to stand up. Her words focused in particular on the condition of women in the world of cinema, at last mentioning the so-called ‘inclusion rider‘, that is an optional clause (well known to those working in the cinema), inserted to give fairness to the cast and crew of a film. Her words have bewitched all the audience. She has definitely shift the focus to a frequently shelved topic.

Today, Ennesimo Film Festival wants to celebrate the Women’s Day making room to some of the most acclaimed female directors who have provided more than a relevant contribution to the current cinematic scenario.

Born in 1928, Lina Wertmüller is a female director pioneer in Italy and worldwide. At a time when the ideal role for a woman was to be a wife and look after her children, she paved the way for generations of female directors. Before her debut, she worked with Federico Fellini in La Dolce Vita and 8 ½, but also behind the camera of famous Italian TV show broadcasting such as Il giornalino di Gian Burrasca and Canzonissima. 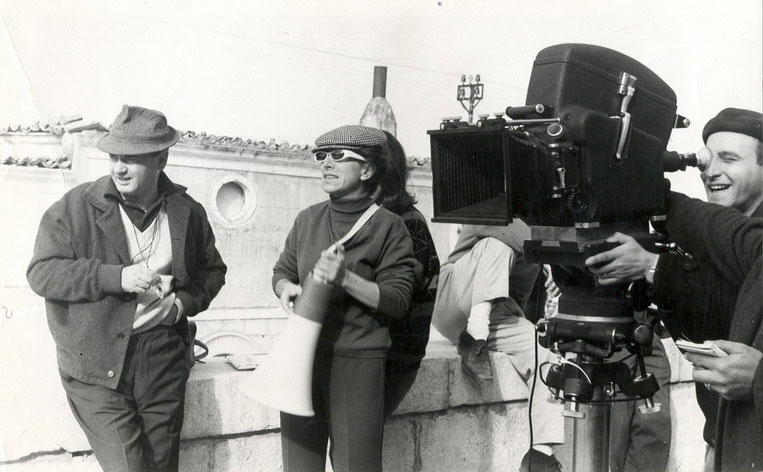 Lina Wertmüller on the set of “I Basilischi”, 1963 (Source: www.wikipedia.org)

For her work on the film Seven Beauties, Wertmüller became the first woman nominated for the Academy Award for Best Director, in 1977. The film received three other Academy Award nominations, but unfortunately winning no one. She is also known for her films The Seduction of Mimi, Love and Anarchy and Swept Away. It is true that her films reflect her strong social commitment. In fact, she perfectly represented the stereotypes of Italian men and women and the more popular cliche on social classes.

She is a legacy:  she was born into a family involved in the world of cinema, to which she dedicated herself from an early age. One of her major works is The Virgins Suicides (1999). Needless to say that she easily moves between acting, screenplay and direction, following in the footsteps of his father, Francis Ford Coppola. That’s notable because she distinguishes herself for a completely different style and approach.

Among her numerous awards, it is important to remember that she is the first American woman to get an Oscar nomination for Best Director for her highly acclaimed Lost in Translation, also winner of the Oscar for Best Original Screenplay. Moreover she wrote all the screenplays of her films, having in this way the complete control over their drafting and production.

First of all she is the first woman winner of the Oscar award, after 80 years of history, thanks to her movie The Hurt Locker (2010). As well as the Oscar for best director and best film, it won another 4 awards out of 10. The film, focused on the war in Iraq, has been a source of criticism, but this was converted into its leading edge.

Speaking of Bigelow, dissociate completely yourselves from the typical stereotype of the woman director who makes romantic comedies or other love movies. Her films are often viewed as ‘male movies’, as they focus on purely male themes such as war, fightings, and Bin Laden hunt. A perfect example is provided by her latest masterpiece Detroit (2017): basically it talks about the racial fightings of Afro-American occured in the USA in the 1960s. 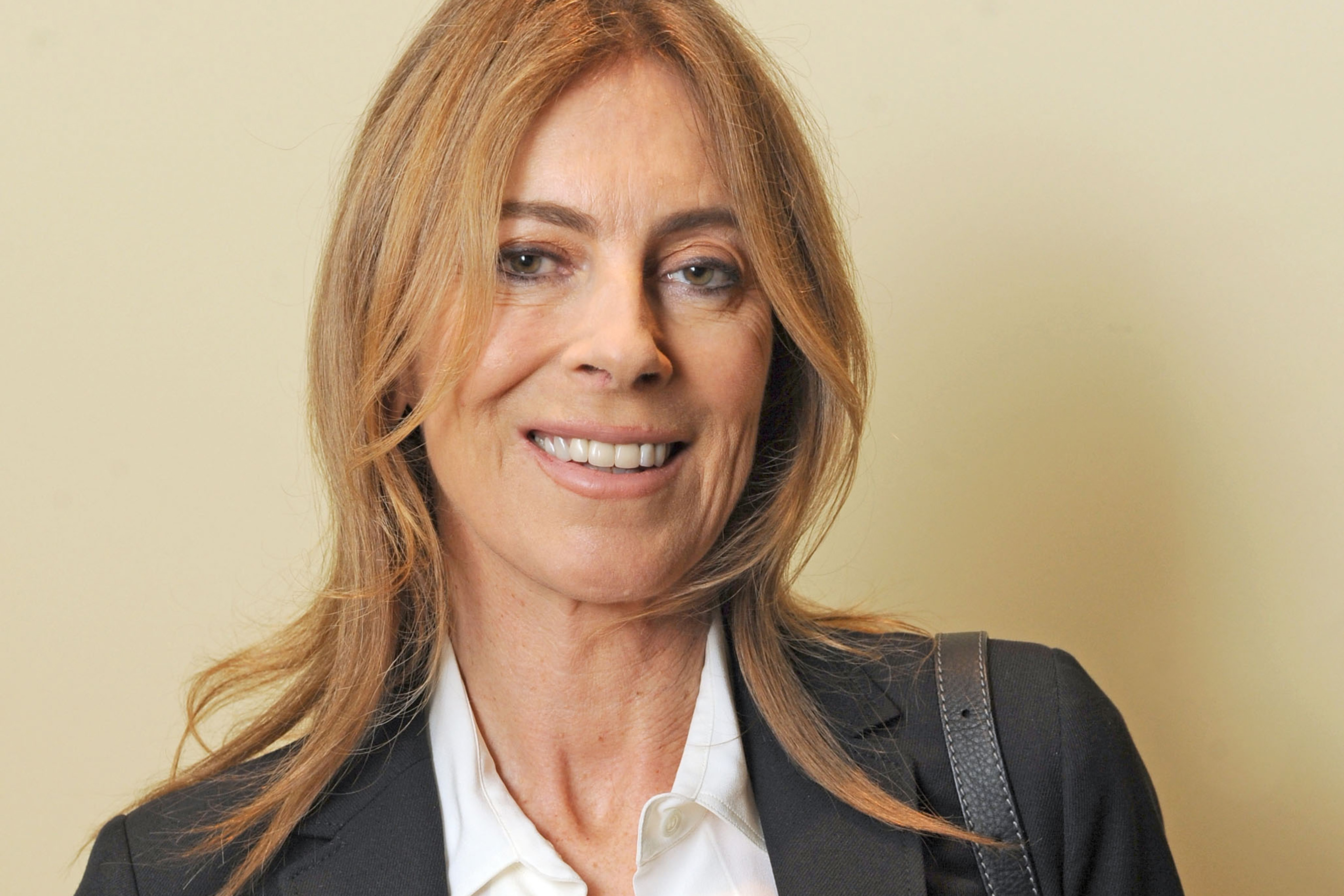 Her filmography list is not very long, but these few titles are enough to understand what Patty Jenkins is made of. The first success comes with Monster (2003), based on the true story of Aileen Wuornos, a former prostitute executed for the murder of six men. Then, in 2017, thanks to the film Wonder Woman, Jenkins became the first female director of an American superhero movie, and also the Hollywood’s most paid female director. In 2017 she was named by Time as Time Person of the Year, and it’s just the beginning. 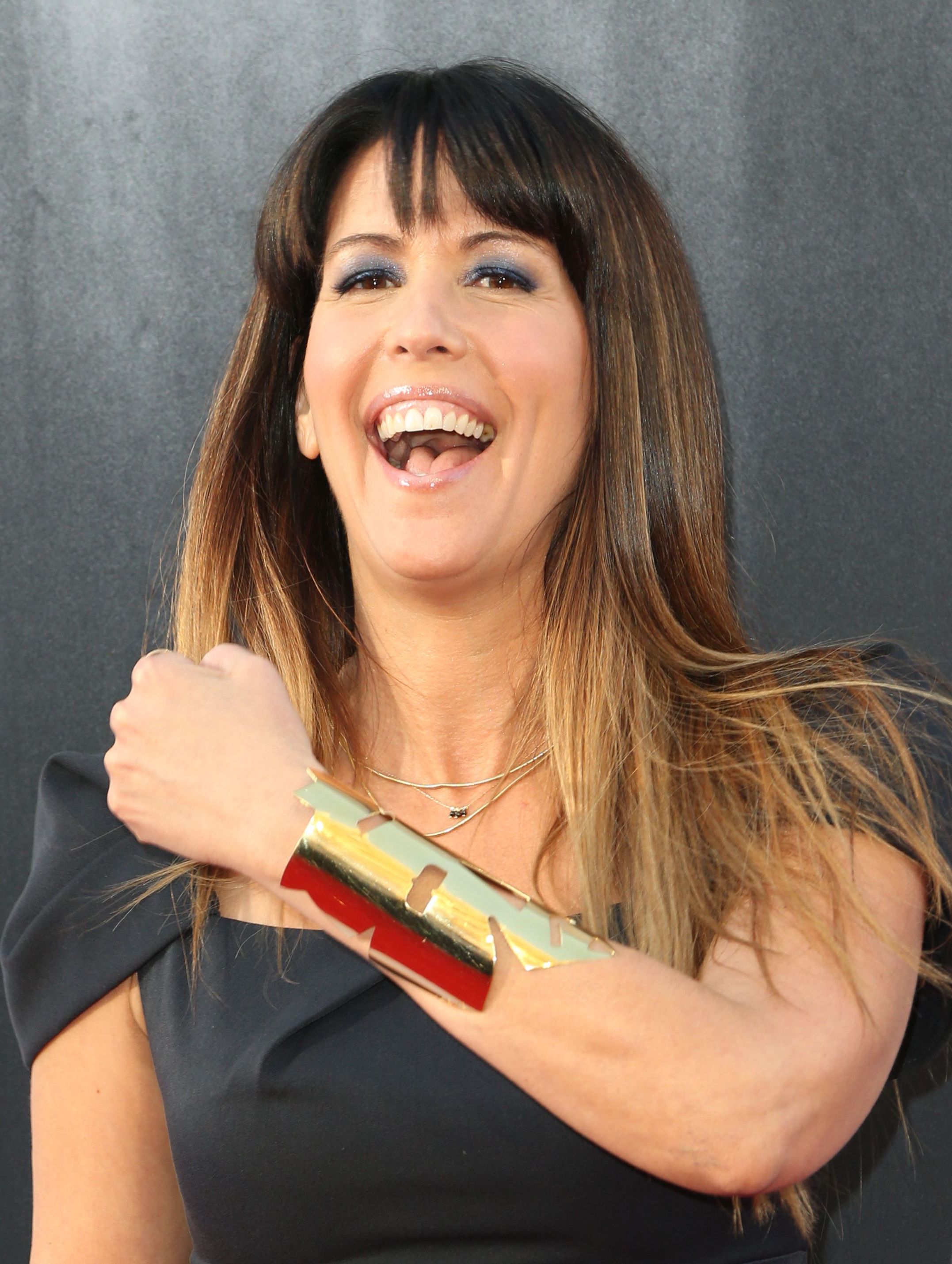 Her contribution was fundamental to the success of the film, which eventually became the highest-grossing film directed by a woman. The iconic figure of Wonder Woman was also appointed as UN honorary Ambassador for the Empowerment of Women and Girls, but the choice provoked some objections. Jenkins’ activism was and still is fundamental. In fact, she is constantly striving to raise awareness about issues such as the wage gap between men and women, among other things.

Canadian-born director Mary Harron is one of the Hollywood’s few high-profile female directors active today. Her works are built around very controversial figures. First of all, Valeria Solanas, the radical feminist who shot Andy Warhol in 1968 (I shot Andy Warhol); but also Patrick Bateman, the psychopathic murderer who hates everybody and kills indiscriminately in American Psycho; and Bettie Page, the most famous and provocative pin-up ever (The Notorious Bettie Page).

In a recent interview for The Guardian, Mary Harron talks about sexism in today’s film industry, calling it “subtle”:

People ask why there are so few women directors and it’s really hard to explain. It’s a lot of little things that make it difficult to survive. It’s not so true in independent film, but in television, people are kind of waiting for you to fail. Not in a malicious way, but I’ve heard people say, ‘We’ve tried a woman director, it just didn’t work out.’

Today more than ever, Mary Harron invites young women directors not to give up. Despite prejudices, differences in treatment, pay gap and sexism. Women must not allow this to affect their entire career, their success, but must strive to achieve what they are entitled to.