Current affairs, socio-politics, environmental sustainability. The State of Things returns to Fiorano with two talks on today’s world stemming from the ideas offered by the films competing in the Official Selection. 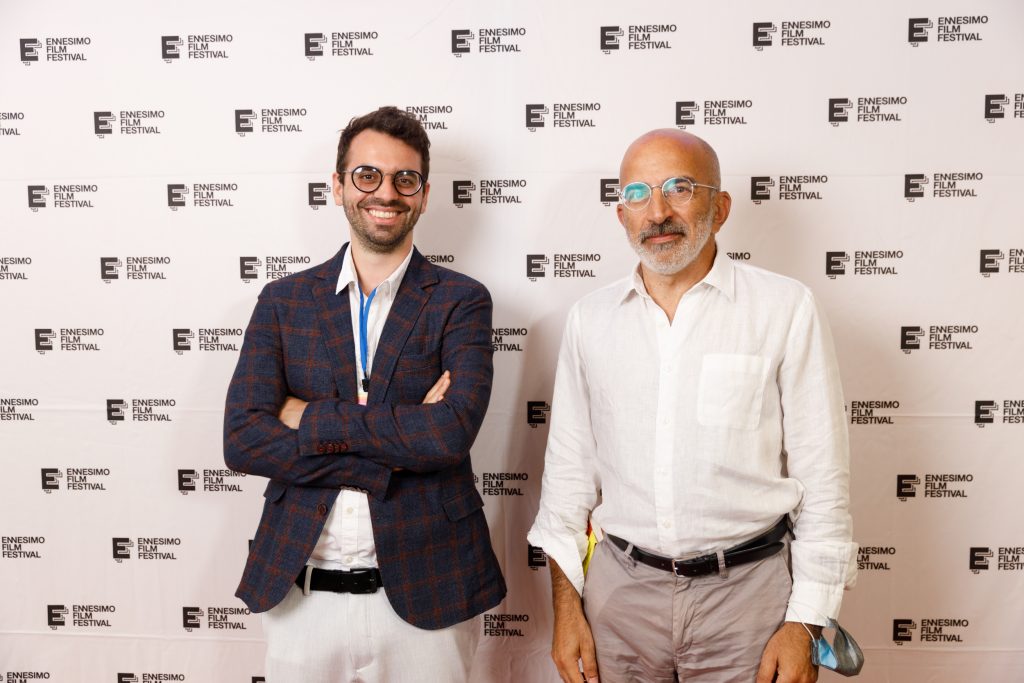 Riccardo Staglianò, journalist for Il Venerdì di Repubblica, will be in the chair.

Global warming is not elsewhere, it is already here, in our country, and it is changing the landscape, land, rivers, sea, economic districts and products.

Bezos, Musk, Zuckerberg and the rest of the club of the ultra-rich are worth, alone, more than many states. And they often count even more. But overly concentrated fortunes do neither the market nor society any good. It is time to intervene, before it is too late.

Riccardo Staglianò
He is a journalist for La Repubblica. He began his career as a correspondent from New York for the monthly Reset, then worked at Corriere della Sera and now reports from Italy and abroad for Il Venerdì. He taught New Media at the Università Roma Tre for ten years. He has published In your place. So the internet and robots are stealing our jobs (Einaudi, 2016), Micro-jobs. So the sharing economy makes us all poorer (Einaudi, 2018), The world’s guesthouse. Is Airbnb our salvation or the ruin of cities? (Einaudi 2020) and Gigacapitalists (Einaudi 2022).

Roberto Mezzalama
He has a degree in Natural Sciences and a master’s in Environmental Engineering. He has been at the top of environmental engineering for twenty years, directing environmental studies for large infrastructure projects. He collaborates with Harvard University and is a member of the Board of Directors of the Polytechnic of Turin. Working in several countries in Europe, North America, Africa and Central Asia, he has seen many effects of climate change, which led him to write The environment changing Italy. Journey in a country devastated by the climate emergency (Einaudi 2021).