METAMORFOSIS ‘WOMEN EDITION’: 5 ACTRESSES THAT RESCUED THEIR OWN CAREER

Last time we talked about 5 actors that managed to rescue their careers; now it’s time to talk about the women!
Their careers didn’t start very well, but thanks to a quick and radical change of course, they are now among the most popular and successful actresses in Hollywood.

You know who we’re talking about, don’t you? 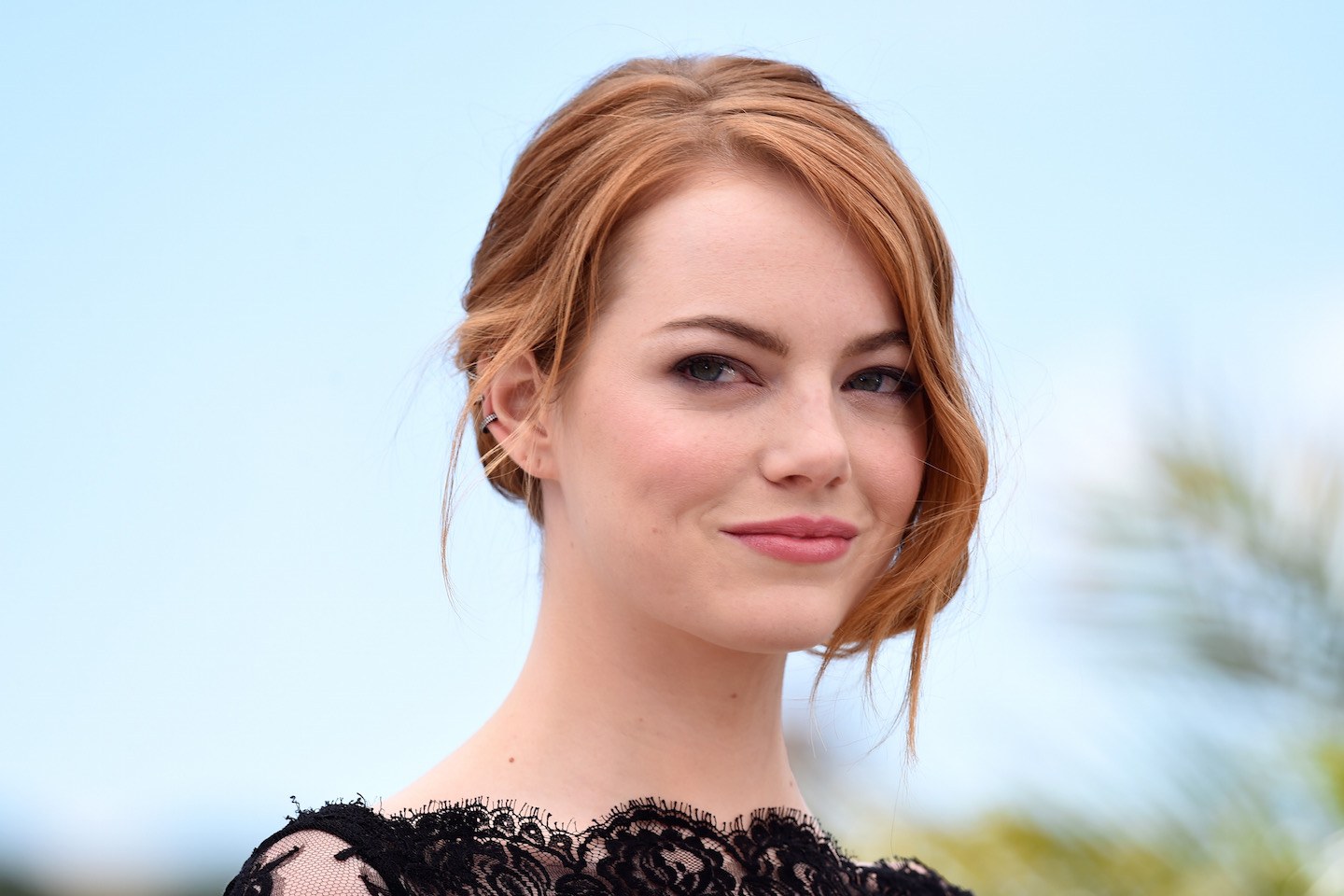 At the age of 30, Emma Stone is already an award-winning actress and one of the “100 most influential people in the world” according to Time. Her career begins with small roles in American comedy films, such as Superbad, The House Bunny and The Rocker. However, it’s thanks to movies like Birdman and La La Land that she could prove her true talent and managed to steal our hearts. And it’s just the beginning. 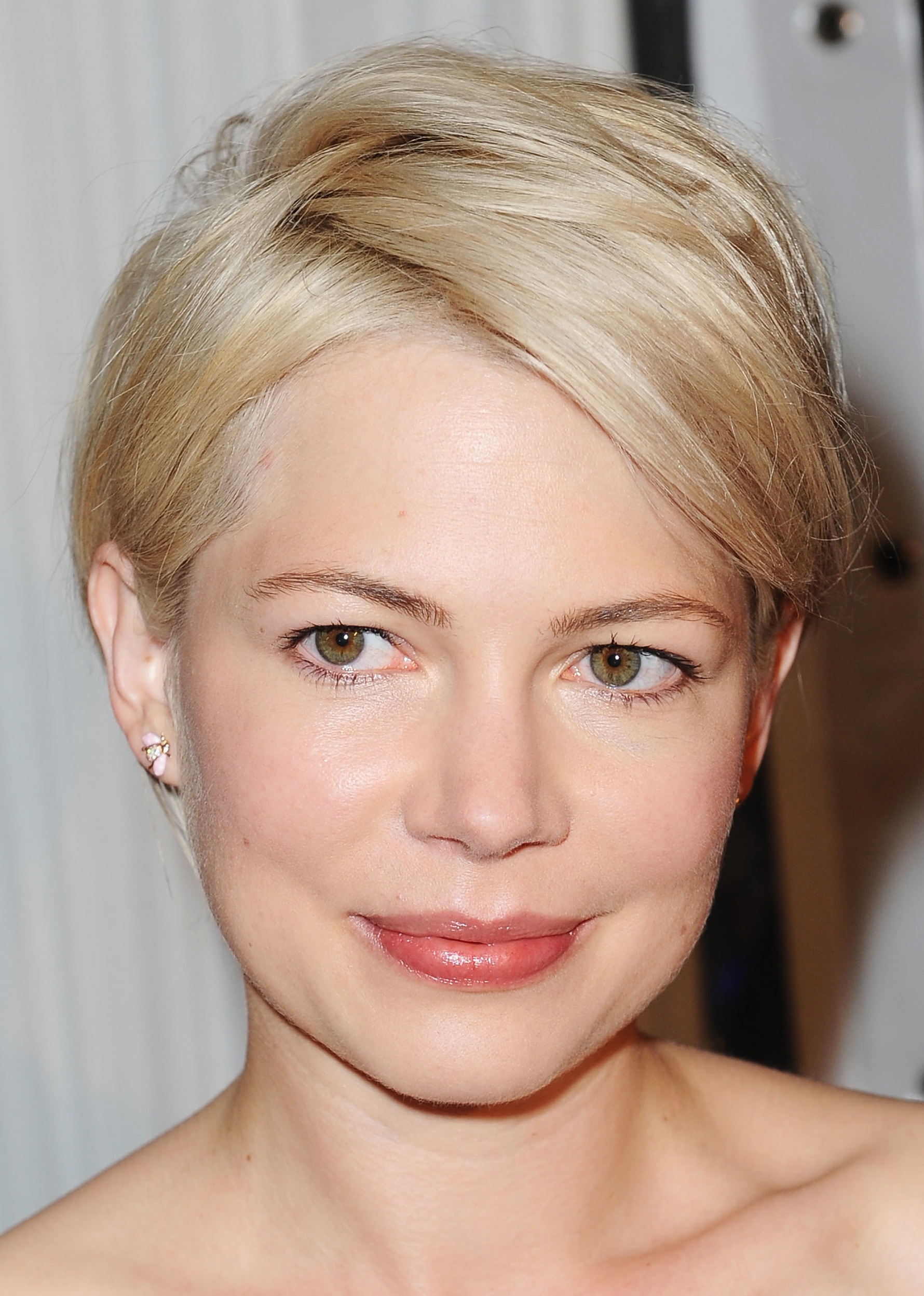 After her debut in Lassie and Dick, Michelle Williams became popular thanks to the role of Jen Lindley in the teen drama Dawson’s Creek, but the best was yet to come. She started to get wider recognition later in 2005, when appeared in Ang Lee’s romantic drama film Brokeback Mountain, for which she gained her first Oscar nomination. From there, it’s just been one success after another: Synecdoche, New York, Shutter Island, Blue Valentine, My week with Marilyn, Manchester by the Sea, and the more recent All the money in the world, to name but a few. Her personal life has not been easy, but perhaps it is from there that the depth of her performances derives. Keep going, Michelle! 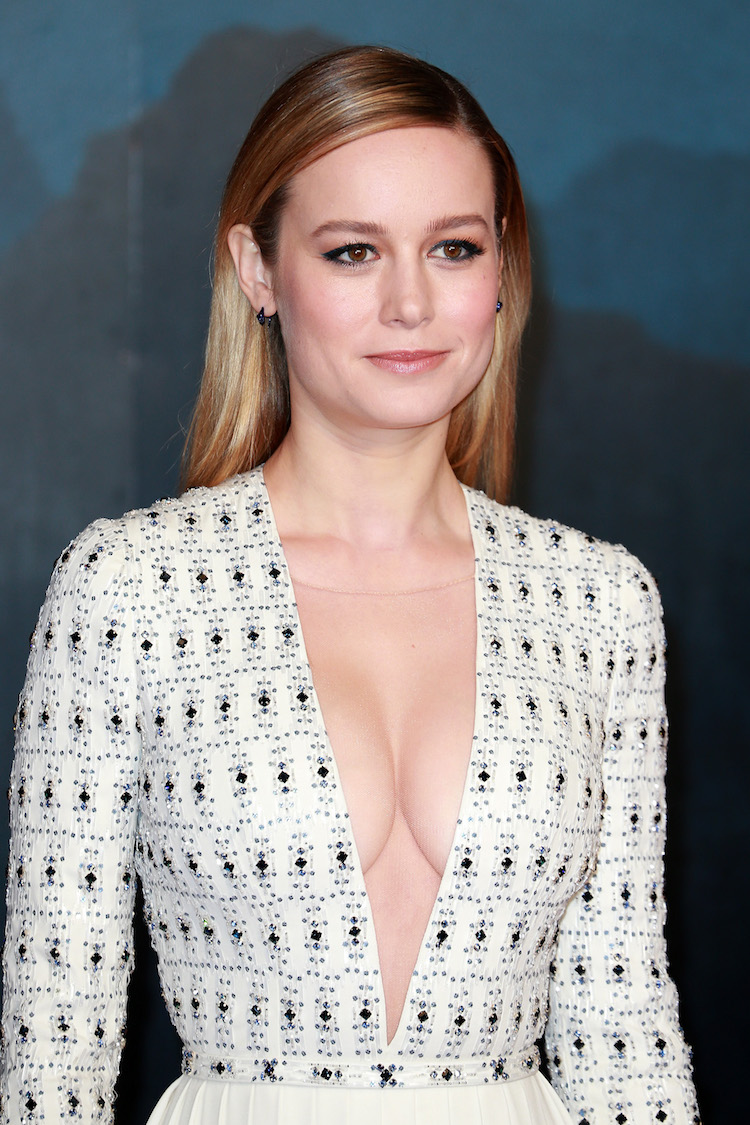 It’s still early to say so, but it seems that Brie Larson will do great things in Hollywood. Until a few years ago, we saw her exclusively in teen-comedies and low profile roles (House Broken, Sleepover). Then, she gradually levelled up with 21 Jump Street and The Gambler, but the most unanimous appreciations came for her memorable performance in Room, for which she won Golden Globe, Screen Actors Guild Award, BAFTA and Oscar in one shot, at her first nomination! Surely we can still expect so much from her. 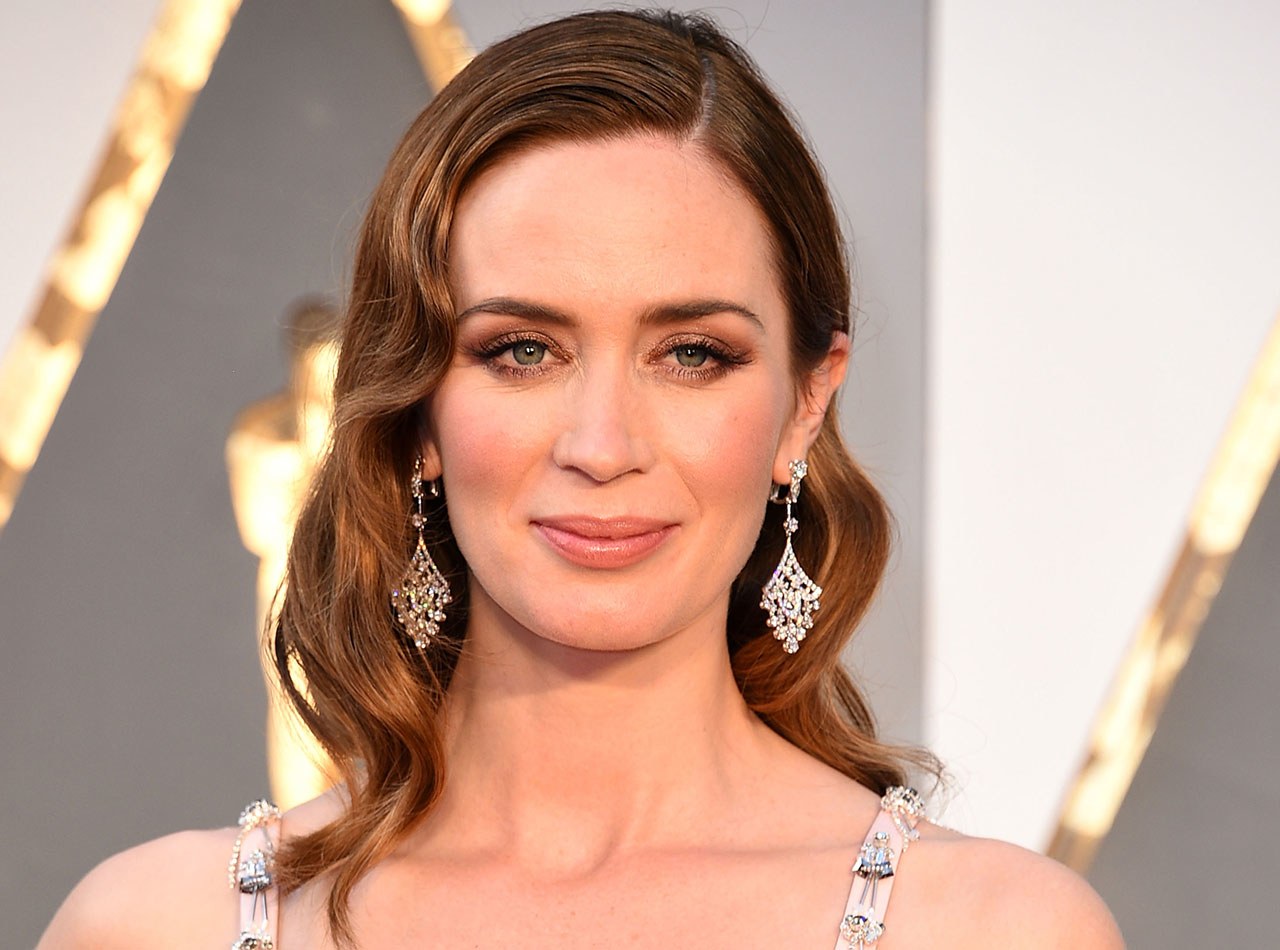 Emily BluntEmily Blunt makes her professional debut with My Summer of Love, but she soon specializes in not very convincing comedies, such as The Jane Austen Book Club, Gulliver Travels, and even The Muppets. Edge of Tomorrow, however, is a clear change of direction, until she blossoms starring in films like Sicario and The Girl on the Train. 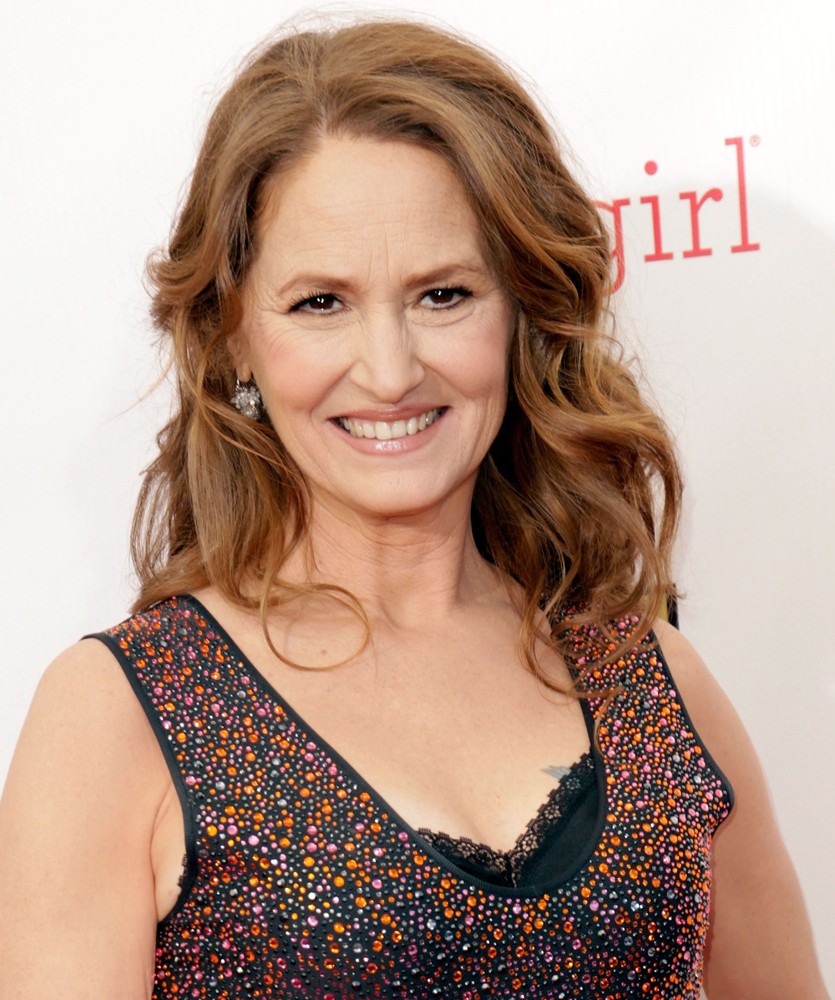 After decades spent playing only secondary roles in TV series, not always very important, in 2008, at the age of almost 50 years, Melissa Leo finally received widespread recognition with the film Frozen River, by Courtney Hunt. Thanks to this performance, she has soon become one of the most prolific actresses of recent times, working on major productions such as Flight, Prisoners, The Big Short, All the way and The Fighter, for which she won Oscar and Golden Globe together. Undoubtedly an incredible rise.

Sooner or later, talent pays off.