METAMORPHOSIS: 5 ACTORS THAT RESCUED THEIR OWN CAREER

Today, they are the crème de la crème of cinema: very talented actors that every director would like to choose. But to get there, they had to start from the bottom and work their way up. And they did it by working on not so important films, films that other great actors would have (and actually did) rejected.

In this piece we have brought together the stories of actors who, in the past, have been underestimated because they stared almost exclusively in wacky comedies or low-quality films, but who have been able to prove their true talent and rescue their own career.

We hope you enjoy it! 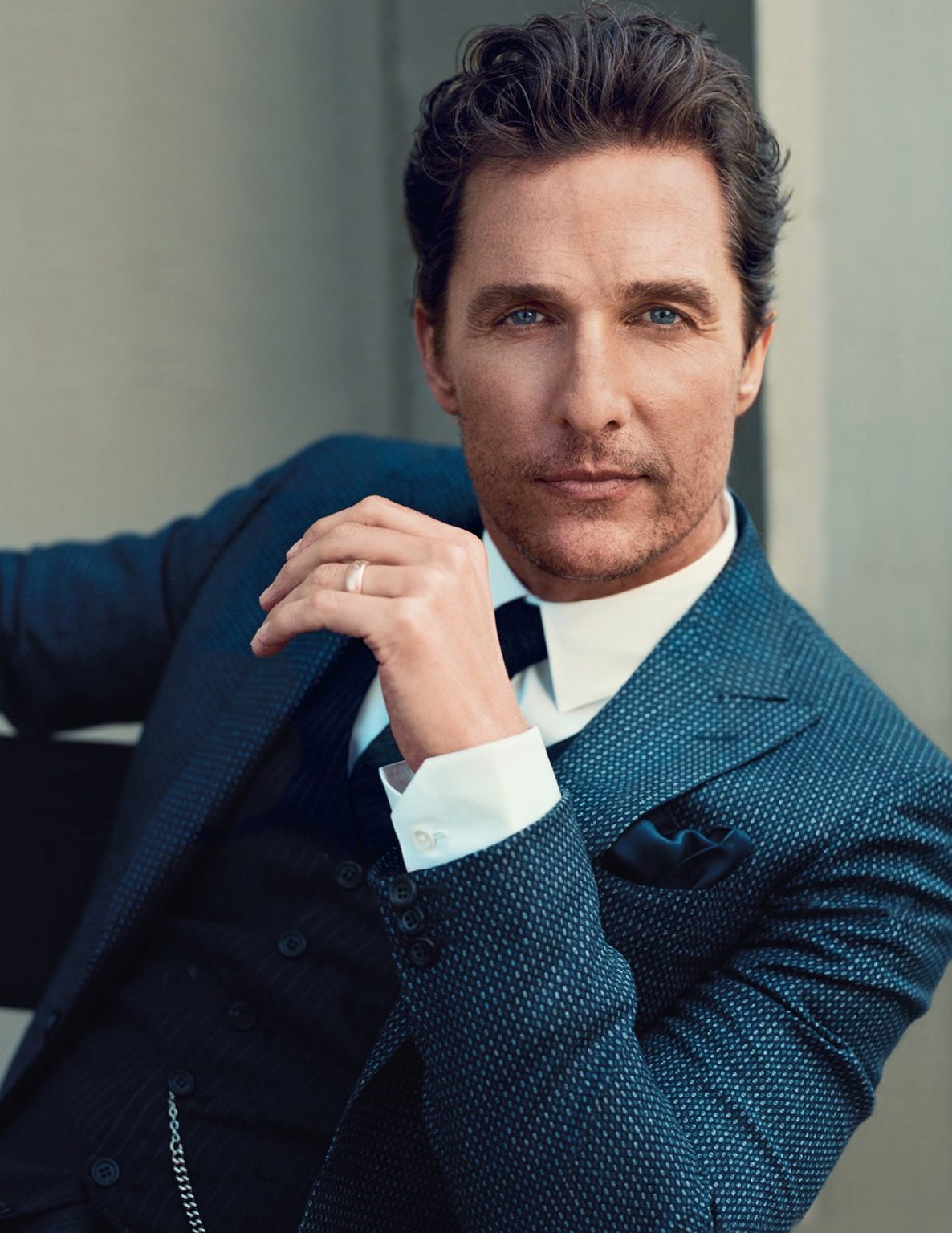 He’s maybe the KING of this category. For years he’s been trapped within the stereotype of the handsome guy in American romantic comedies, but now he has managed to overturn his career. He went from films full of cliches, like The Wedding Planner, The Ghost of Girlfriends Past, How To Lose a Guy in 10 Days, to much more challenging and intense films, like Dallas Buyers Club and Interstellar.

After so many wacky comedies, like The 40 year-old Virgin, Anchorman, Dinner for Schmucks and so on, Steve Carell finally gives us two masterful dramatic interpretations, first in Foxcatcher and then in The Big Short. These two films are undoubtedly a turning point for the actor, who shows that he can successfully perform not only comic roles, but also deep and intense ones. 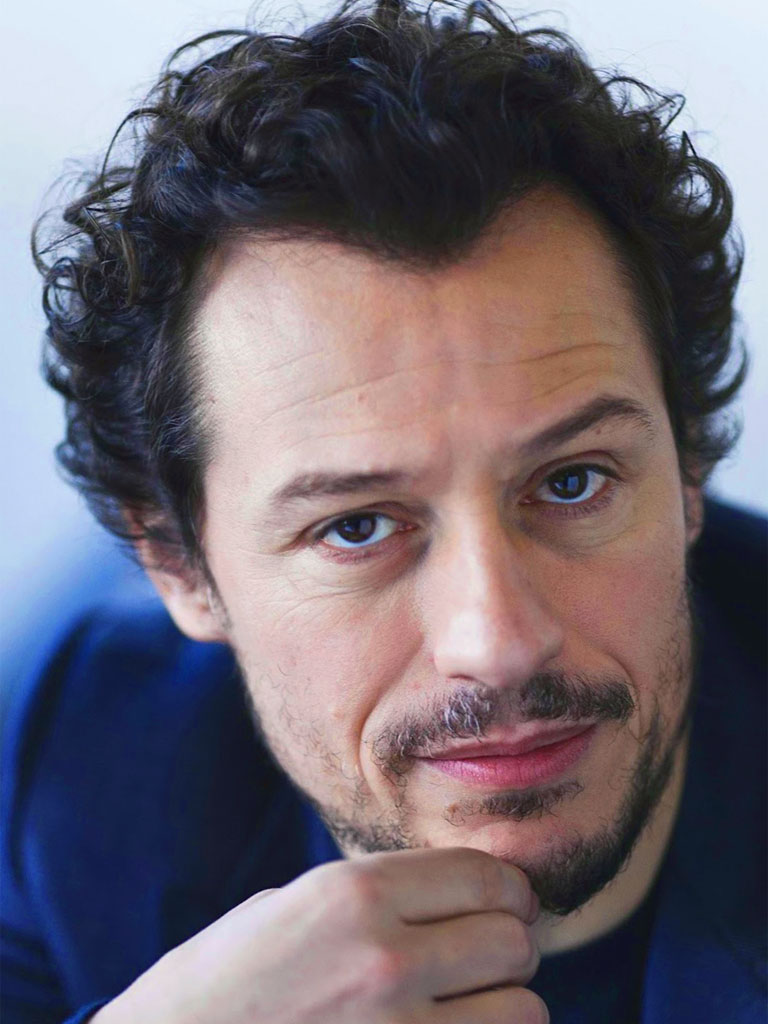 Two-time winner of the David di Donatello (in 1999 for Radiofreccia and in 2017 for Italian Race), Stefano Accorsi is undoubtedly a surprising actor. However, his career doesn’t start so well. Here you can see him in a funny ‘90s advertising by Maxibon, where he tries to speak in a broken English («du gust is megl che uan»), and he also appeared in some catholic films for children.

Bryan Cranston managed to become one of the most popular actors in Hollywood only at the age of 50. Before, in fact, he used to play only marginal and secondary roles, until he finally got the part of Hal in Malcolm in the Middle, which gave him notoriety. However, he had his breakout with the role of Walter White in Breaking Bad. After that, he started to get very important roles in films like Drive, Argo and Trumbo. 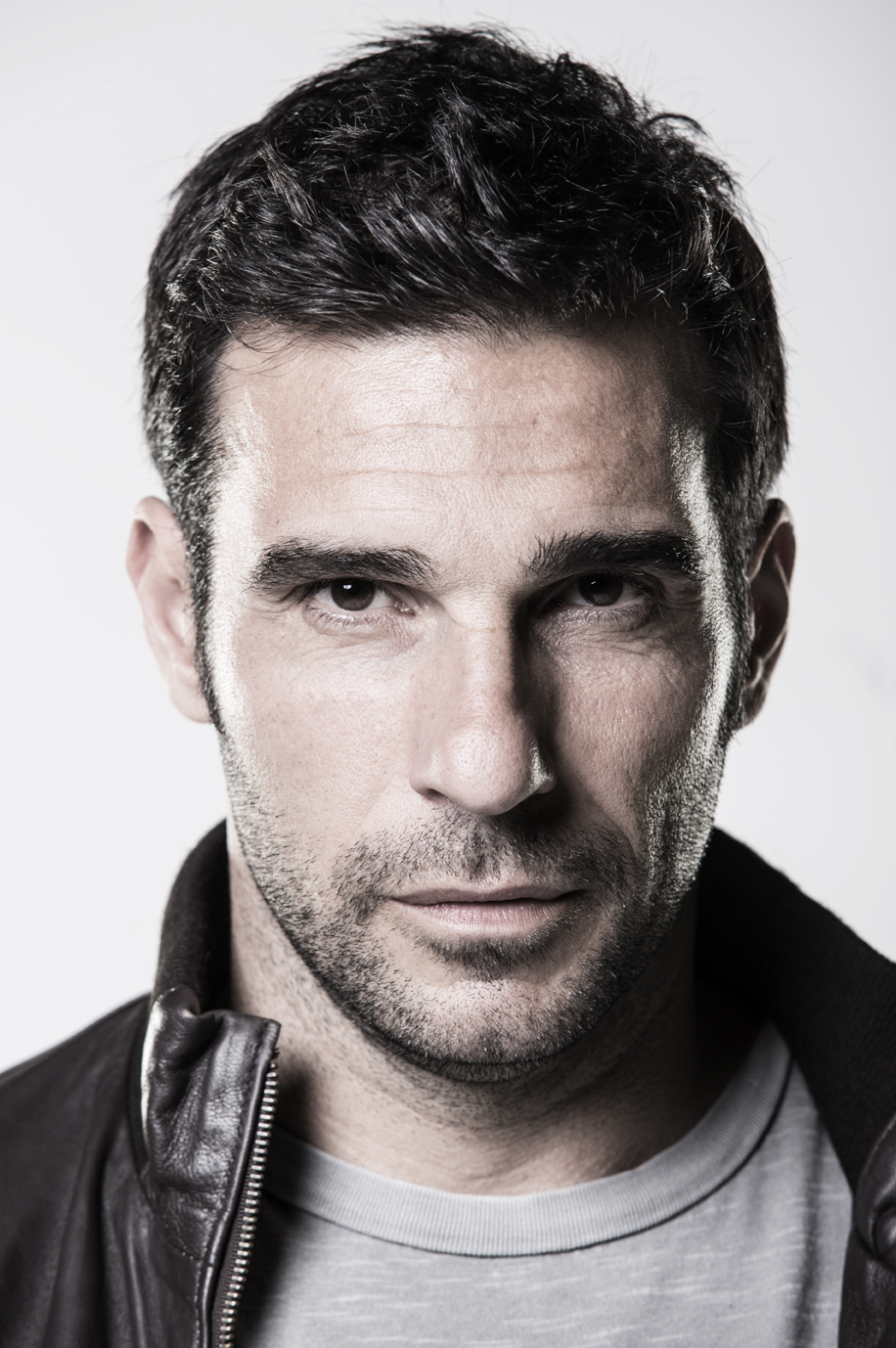 Edoardo Leo, at the beginning of his career, seemed to be stuck in roles typical of Italian fictions, but was then reconsidered. The real breakthrough comes with Romanzo Criminale, thanks to which he can show his true talent. At the age of 40 he gets more and more important roles in movies such as Tutta colpa di Freud (Italian for “All Freud’s Fault”) and Perfect Strangers. And the best is yet to come!