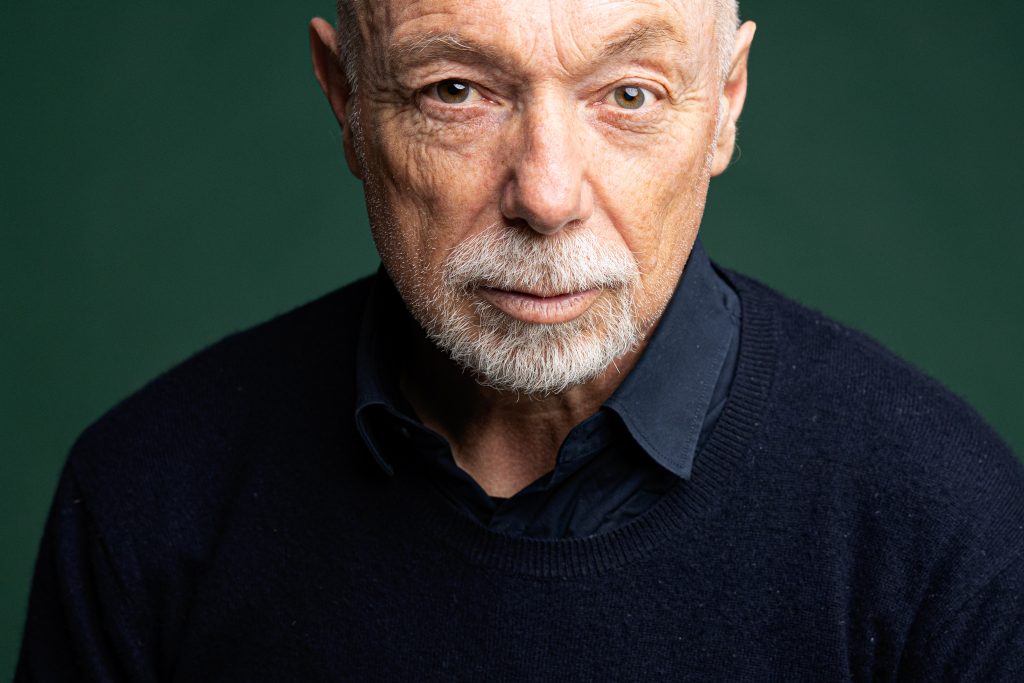 Paolo Nori retraces the life of the famous Russian writer, an engineer without a vocation, a precocious genius, an aspiring revolutionary, a man who was ill, penniless, confused, contradictory, desperate, ridiculous, so similar to each of us. At the centre of many controversies of recent months, related to the events of the Russian-Ukrainian conflict, Dostoevsky was the son of a time and a space but lives also beyond them. “Am I like an insect or am I like Napoleon?” wonders Raskol’nikov in Crime and Punishment. With this simple question, the protagonist succeeds in wounding, 112 years later and 3000 kilometres away, an attentive Paolo Nori and also all of us, today.

Paolo Nori
Born in Parma, Paolo Nori graduated in Russian literature and has published numerous novels and essays. He has also translated and edited works by Russian authors, including Pushkin, Gogol’, Turgenev, Tolstoy, Chekhov and Dostoevsky.