The 75th Festival del cinema di Venezia begins today and a little bit of Ennesimo Film Festival will be at Lido!

Our talented collaborator Chiara Mangieri, in fact, has worked at the Italian translation and subtitles of Carmine Street Guitars, docu-film by Ron Mann that will be presented out of competition on Monday 3 September at 9 pm at the Sala Giardino and rerun on September 5 at 11:30 am.

«As for the actual work – explains Chiara – as often happens in this field, the timing was rather tight: the film lasts almost an hour and a half and I had three weeks to complete the task! The difference between subtitles for short films or for a longer production is not really relevant, because in both cases it is necessary to stick to the strict rules of space and “restricted” form that requires subtitling. The most difficult but interesting and stimulating part was the research work I did in parallel with the subtitle translation. Being a music-themed film, I have made a great culture on the various translation-specific terms: from guitar components through notes, chords and harmonics!» 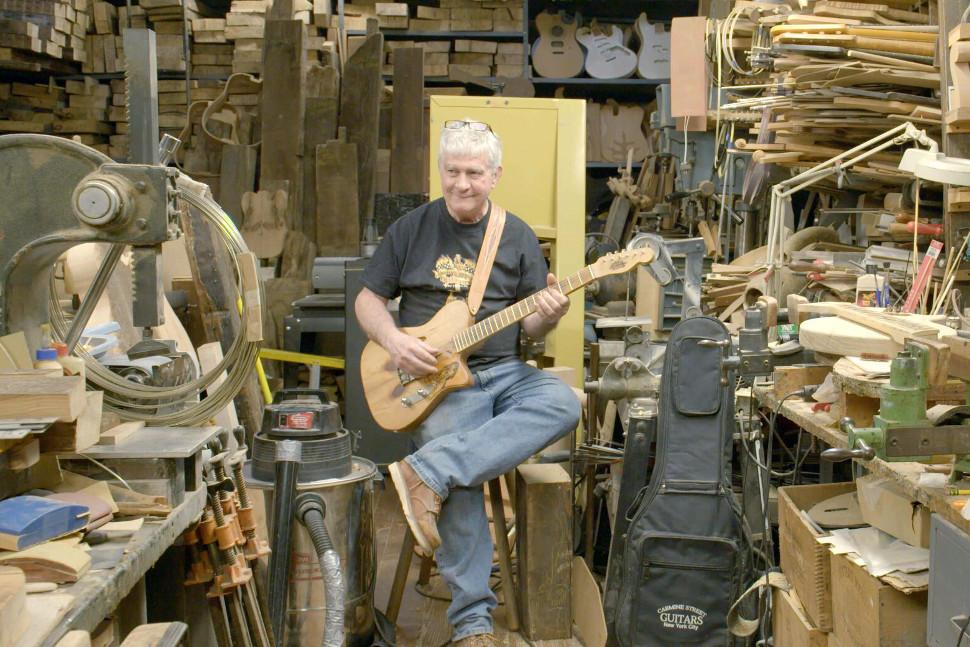 The work is about the life of Rick Kelly and his namesake shop, the Carmine Street Guitars, in the heart of New York’s Greenwich Village. Shot in 5 days, the film shows the work of the violinmaker and his aide Cindy who make handmade guitars using recycled wood from old hotels, bars, churches and historic New York buildings. In a neighborhood that changes quickly under the blows of gentrification, Rick’s guitars remain in time thanks to Bob Dylan, Lou Reed, Patti Smith, Jim Jarmusch and many others.