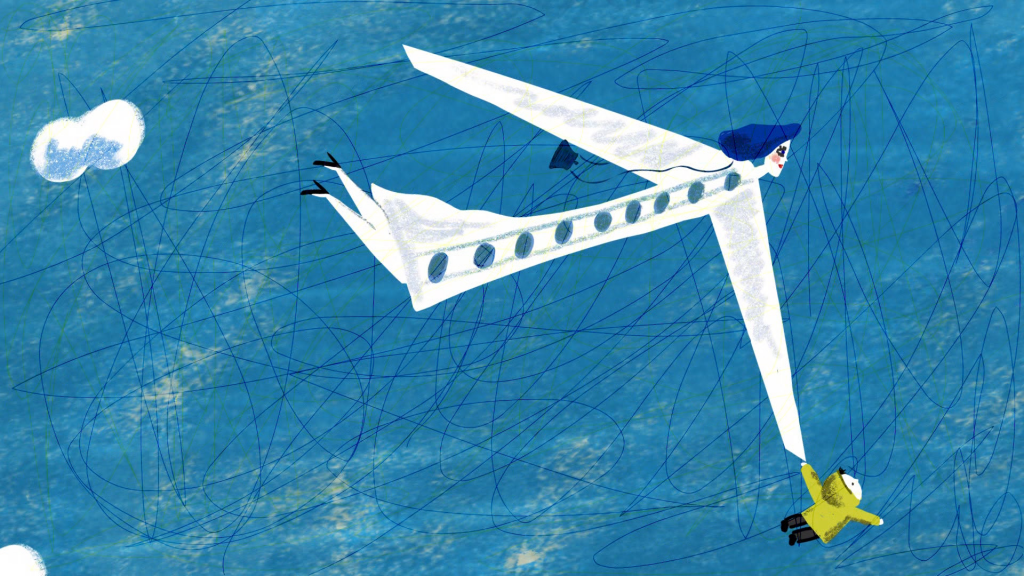 Is there an age to take your First Steps in the world of cinema? Absolutely not!

Primi Passi.On the afternoons of May 1, 6, 7 and 8 at Ludoteca Barone Rosso, in cooperation with Piccoli Gesti atelier, children from preschool and elementary school, together with our team from Ennesimo Academy, will analyse the universal features of images such as colour, space, light and subject. Through a series of playful, creative, interactive and artistic activities, during four days of screenings and workshops dedicated to children, they will be stimulated to move their first steps into the world of cinema with Ennesimo Film Festival!

A selection is composed of 15 short films that represent the diversity of the European heritage in terms of art, genres and styles, once again emphasising how young children are not only interested, but also predisposed to cinematic variety. The movies are divided into three programs: Twist & Turn!, for films in which nothing stands still; A Splash of Colour, animation and experimentation in colour; Still Image & Movement, films in which movement is in our minds. 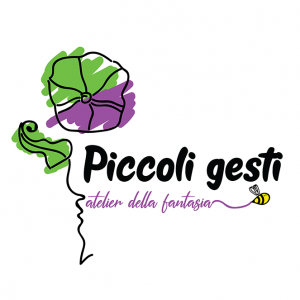