THE STATE OF THING. WITH RICCARDO STAGLIANÒ

Ennesimo Film Festival > THE STATE OF THING. WITH RICCARDO STAGLIANÒ

“The State of things” is a dialogue led by the journalist Riccardo Staglianò with two important public figures of our contemporary world: Francesca Mannocchi and Pippo Civati. It is a meeting aimed at discussing migration, sustainability, society and politics, starting from topics and inputs offered by the films competing in the various categories of this Festival’s VI edition. 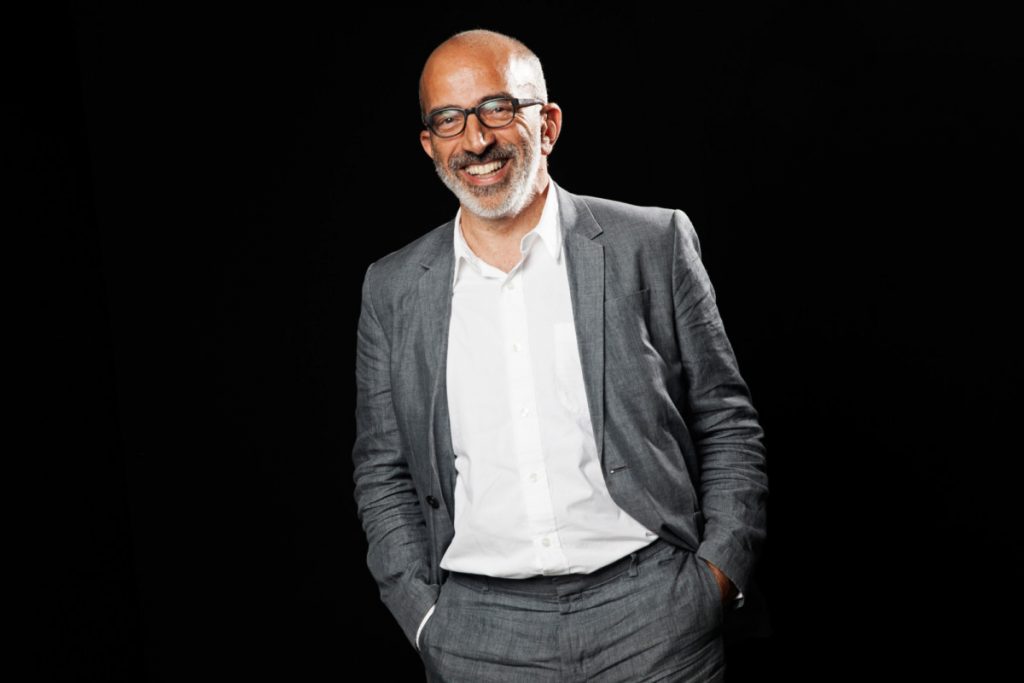 She i s a freelance journalist who deals with migration and conflicts and collaborates with several Italian and international newspapers (L’Espresso, Stern, Al Jazeera English, The Guardian, The Observer). He realized news report from Syria, Iraq, Palestine, Libya, Lebanon, Afghanistan, Egypt and Turkey. He won the Giustolisi Prize with the investigative report Missione impossibile (LA7 channel) on migrant trafficking and Libyan prisons. In 2018 her documentary Isis, Tomorrow. The Lost Souls of Mosul, directed with Alessio Romenzi was presented at the 75th edition of the Venice Film Festival. 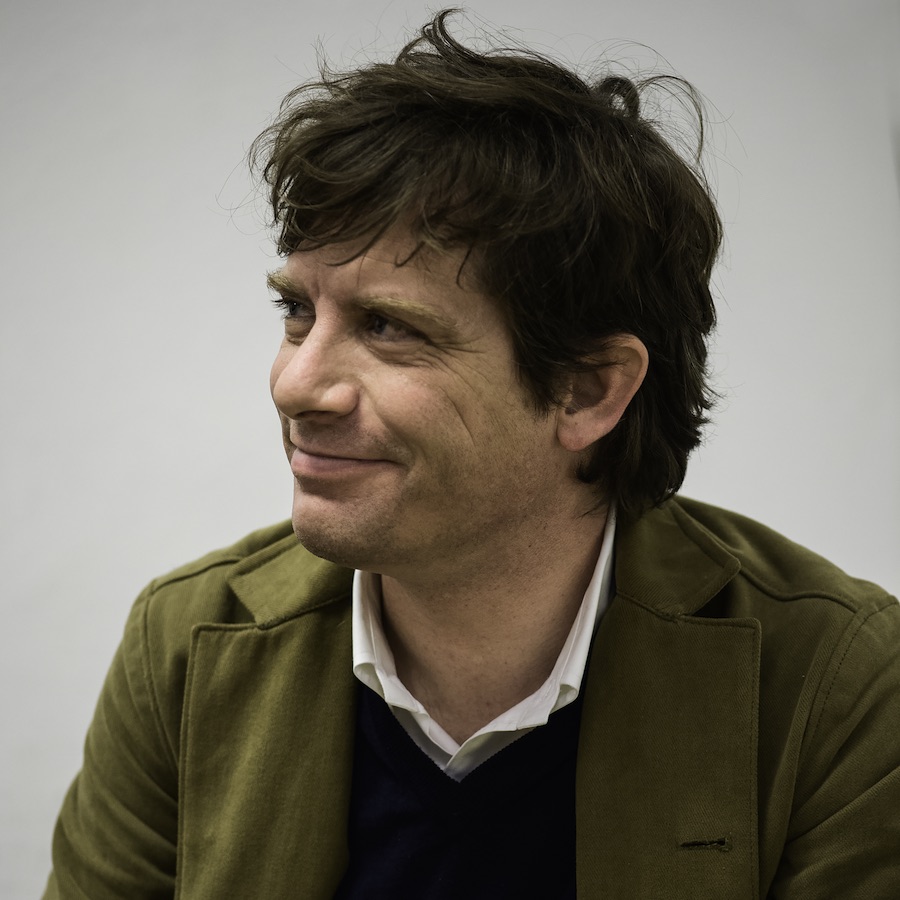 He has been regional Councillor in Lombardy and deputy from 2013 to 2018. He has a PhD in Philosophy from the University of Milan, where he was chair of the History of Philosophy. Moreover, he collaborated with Istituto di Studi sul Rinascimento and the Universitat de Barcelona. He founded the publishing house People with the aim of telling and investigating the change in society.