A short beginning… For a great end!

Perhaps does not everyone know it, but also the greatest directors have started producing short films!
Most of these, in order to take on a new challenge in the cinematographic field, have decided to produce short films, becoming successful directors. We mention only some names: Stanley Kubrick, Alfred Hitchcock and David Lynch, but they are not the only ones, the list would much longer!

It might seem quite common choosing this kind of production in order to start a cinematographic career, but it is not so! This is not always the easiest way to achieve the success, first of all given all the difficulties that a short film presents, among which the biggest one: telling a story (very often extended) in a short time. In this very point lies the conception director’s ability, and after that on its execution.

We are going to introduce three directors who, at the beginning of their career, have experienced this kind of production, revealing in addition some curiosity; and It is likely that you may have already heard some these following titles..

Kubrick is probably one of the most complete artists on the scene: photographer, screenwriter, director, film producer, editor and writer. He is considered by many a genius and eclectic mind and during his debut he has been involved in short films production; the first of which is “Il giorno del combattimento“ (Day of the Fight) dated 1951.

This is a black and white 12 minutes documentary. It tells of the glorious day of the Irish boxer Walter Cartier in April 17, 1950. The story starts from the breakfast and goes through his day until the crucial match.

Day of the Fight has been self-produced.  Indeed, Kubrick did much of the work he needed independently, becoming director, screenwriter, camera operator, cinematographer, editor and set designer. He financed the film himself, using only $ 3,900 collected by friends and relatives. 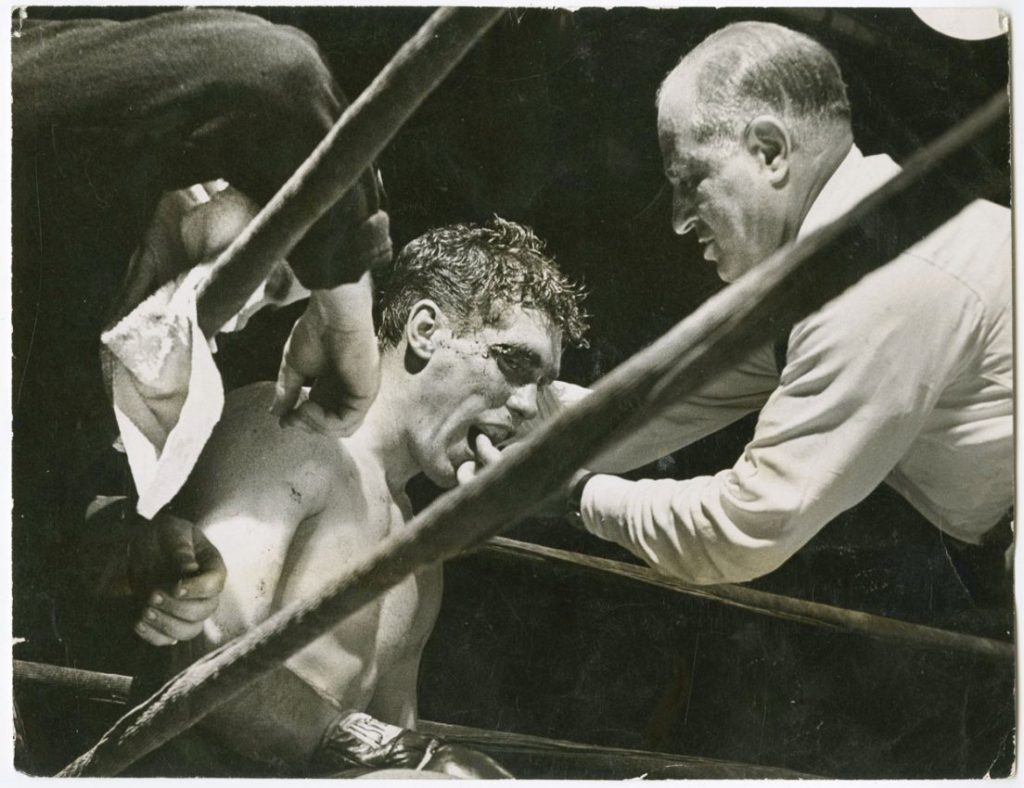 There are not many directors of his calibre, and there are not many sensational minds that are able to create an artwork that it can be considered a masterpiece. Among the short films that Hitchcock realized, we remember La moglie del fattore (The Farmer’s Wife) in 1928.

This is a silent black and white short film. The widowed factor decides to remarry, and he draws up a list of potential candidates along with her governess; all the candidates refuse the factor, and he starts to lose the hope. Who will be the right woman for him? The woman that he always had by his side. 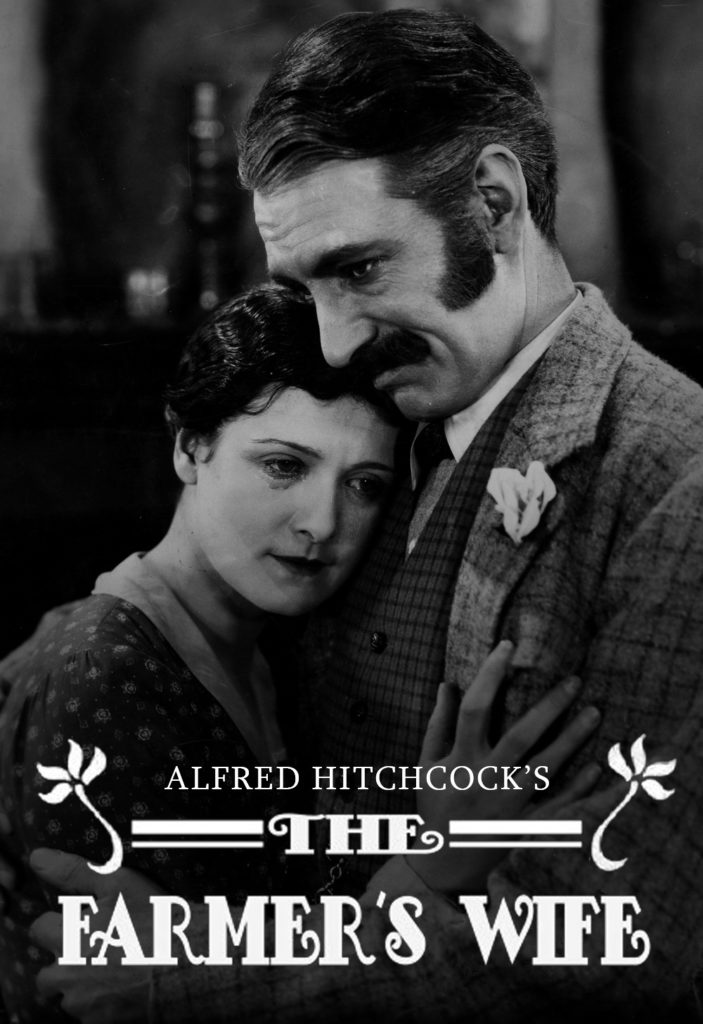 This short film was exactly set in the familiar English countryside. A curious fact was that, due to a photographer’s illness, Hitchcock himself had to cure the photography.

Six Figures getting Sick (Six Times), datated 1966, more than a real short film, we can say that, it is an experimental and innovative installation where Lynch has gathered what he learned during his studies of sculpture and painting at the Pennsylvania Academy of the Fine Arts.

In this project Lynch’s portrays are projected and then animated on a sculpture that represents a cast of the director’s face. Six people and their illness are represented by this way. 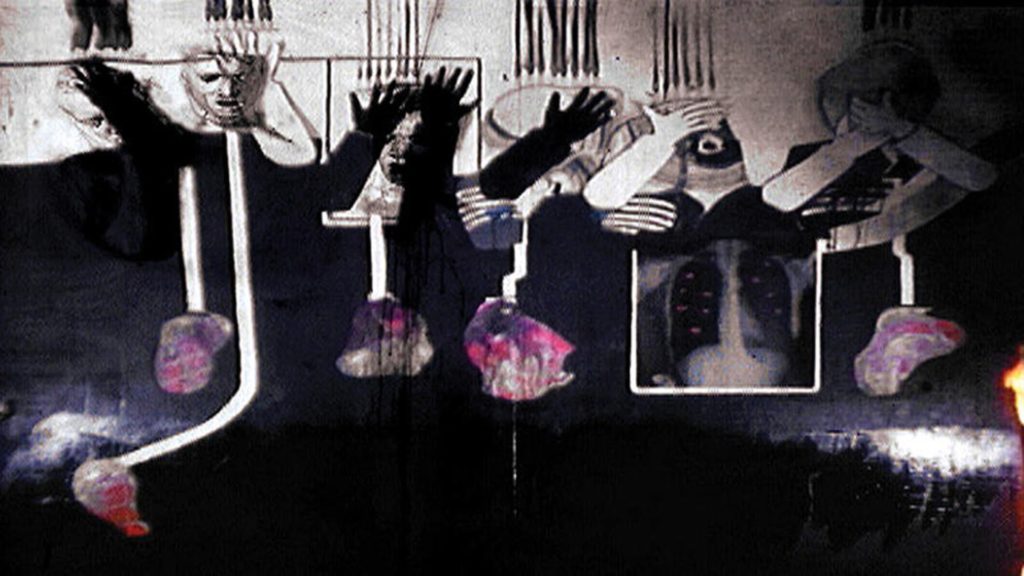 During the realization of this short film, Lynch was at the second year of the Pennsylvania Academy of Fine Arts. In 1966 was organised an experimental exhibit: Lynch was inspired to create this work.

To make his first movie entitled Eraserhead – La mente che cancella, Lynch will be inspired by this earlier work.