December is one of the most magical time of the year, not only because of that well-known holiday full of lights, colours, family moments, presents and good food…That Christmas-something, you know? But most of all, because December represents a major turning point for the organisation of the forthcoming edition of Ennesimo Film Festival!

After a very important staff meeting last week, it’s safe to assume that there is definitely something brewing! The whole team got together to brainstorm the project and we came up with mind-blowing ideas to kick off the events that will take place on the occasion of Maggio Fioranese 2019. Grab your agenda and save the date: don’t miss the 4th edition of ENNESIMO FILM FESTIVAL from the 3rd of May to the 5th of May 2019! 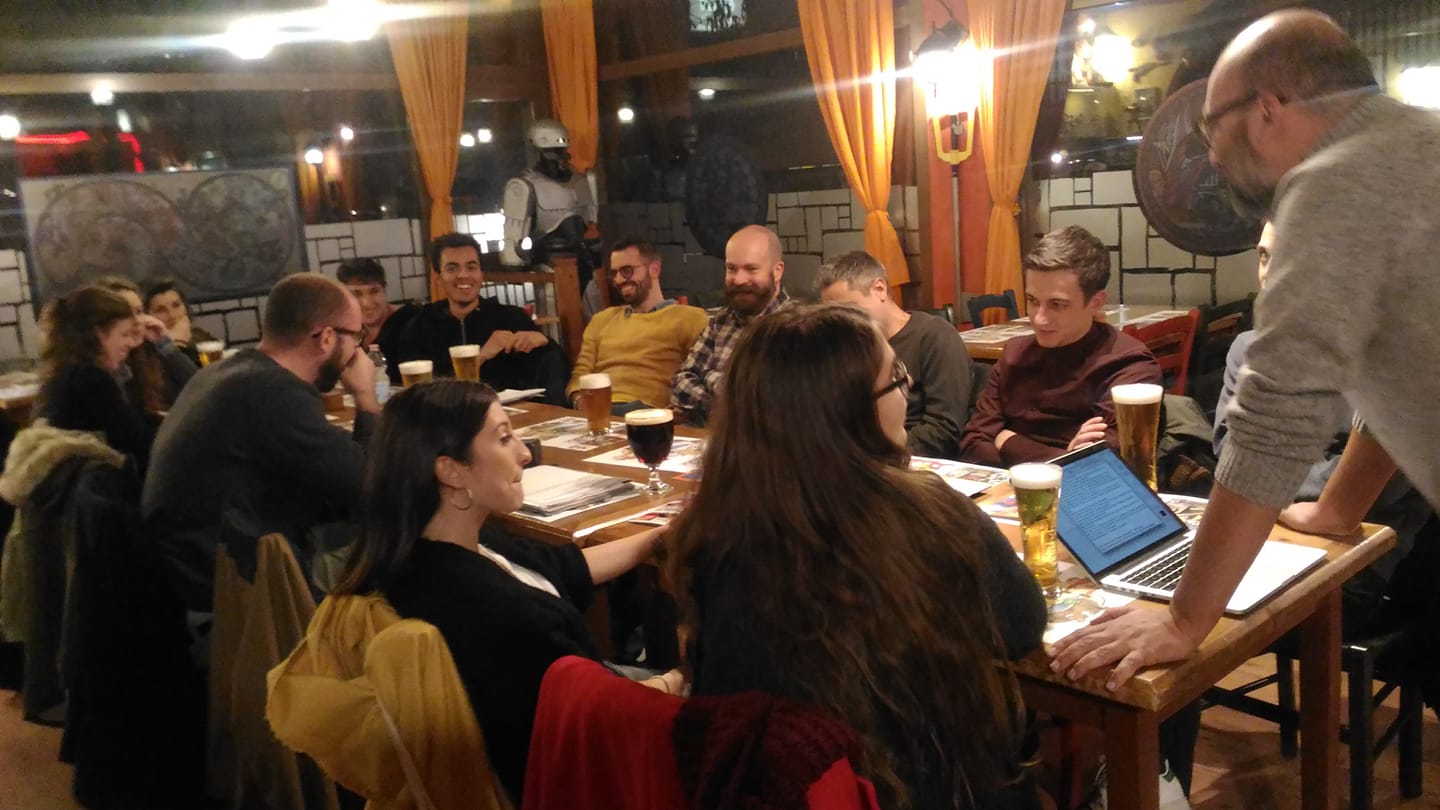 We will increase the number of screenings (wait, does this mean that the cinema will be open in the afternoon?) and of the categories in the competition (hey, will the people in the audience still be able to express their preferences?). We’ll embark on a new adventure with our school project involving 37 different schools (will the winner of our Menzione Giovani be elected by almost 900 students?!) and we’ll present a new format for the vision of the short films (what does this even mean?).  That’s not all: we’ll cooperate with an international film festival, whose finalists fall within the potential Academy Awards Nominees (seriously?), we’ll set up a number of meetings focused on what happens “behind the scenes” of the film industry (that’s cool!) and other top-secret stuff! 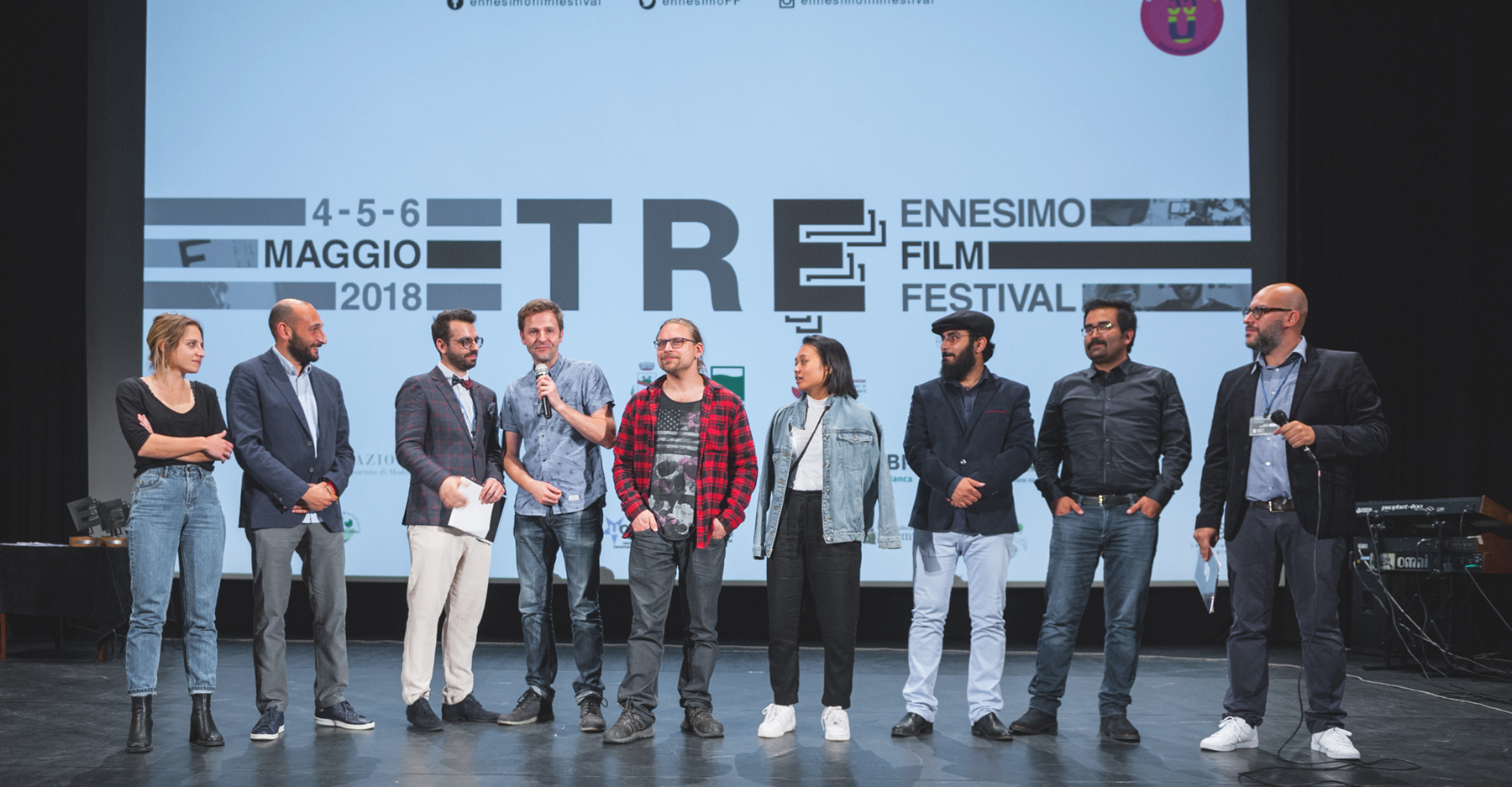 And guess what? We’ll be asking your help soon in order to host the directors of the short films that will make it to the final stage of the competition!

As regards the directors who attended Ennesimo Film Festival last year, maybe no one has still been hailed as the new Stanley Kubrick, but Mert is working on a film production with Netflix, David filmed a documentary about Jackie Chan, “From Hasaka with Love” is still successful and greatly appreciated among different film festivals and everyone is doing great!

Come on guys, let’s get this started!