THE MOVIEMENT EDITION IS HERE! A MONTH OF EVENTS STARTING ON AUGUST 20th

Cinema in Piazza Menotti, Elio Germano live and in virtual reality and much more until October 2nd

After the success of the TV Edition, broadcasted on TRC from June 16th to June 20th with an average of 32,450 spectators each day, Ennesimo Film Festival returns to the squares and boroughs of Fiorano Modenese with its Moviement Edition. The rich calendar of events, running from August 20th to October 2nd, was realized with the contribution of the Municipality of Fiorano Modenese, Emilia-Romagna Region, Fondazione Modena, and the sponsors Ceramiche Caesar, HERA Group and BPER Banca. 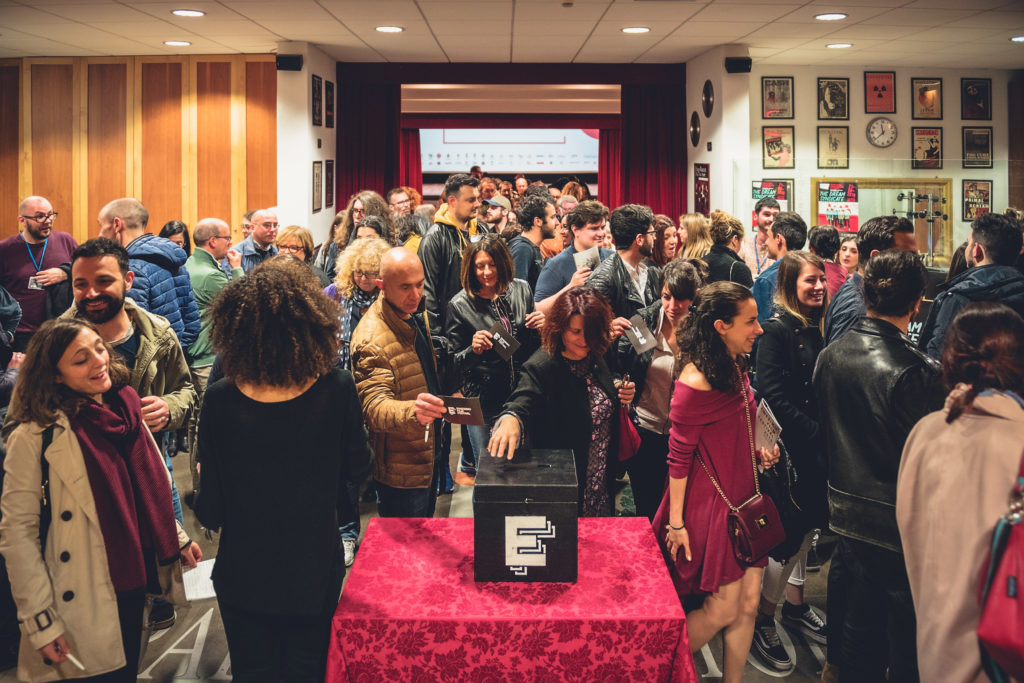 «We are happy to present a programme of 14 events that will bring cinema back to the city and beyond-explain Federico Ferrari and Mirco Marmiroli, Ennesimo Film Festival organizers – The events will range from cinema to literature, from new technologies to legality. Besides the Official Selection, the other competing sections will be projected on a large screen in Piazza Ciro Menotti (Ennesima Risata and Visioni Sarde), as well as the brand-new Caesar Design Film Award, dedicated to short films around the themes of design and architecture, and a two-day dialogue with the guests from the Luigi Coccapani Foundation. But there’s more: two literary presentations; a stage show; a meeting involving school students on the theme of legality awareness; a new format combining cinema and poetry; another focusing on the important role of music in films. This itinerant month will celebrate the world of cinema and culture coming back to the people: having to limit transfers and follow social distancing protocols, it will be the Festival itself to get closer to its audience».

All events are free of charge, but it’s necessary to book your seat on www.ennesimofilmfestival.com/eventi in compliance with the regulations in force. 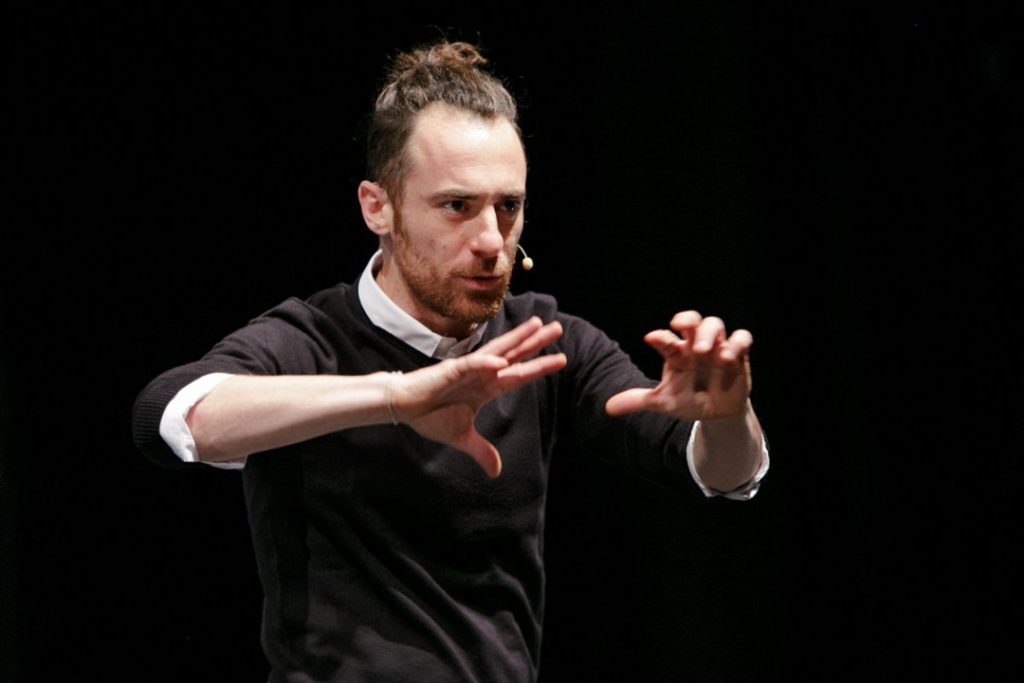 «Among the many events scheduled – conclude Federico Ferrari and Mirco Marmiroli, Ennesimo Film Festival organizers – we are particularly proud to bring Ennesimo’s short films to Piazza Menotti in Fiorano for the first time, from 3rd to 6th September, thanks to the support of Ferrari and the donation made to the Municipality. Furthermore, after last edition’s Virtual Odyssey programme, VRs are back in the limelight with the show Segnali d’Allarme, starring Elio Germano. The tight monologue consists in a crescendo of political slogans addressing the sense of community, meritocracy, safety, and the purity of the race. At the end of the show, scheduled for two performances on September 11th, Germano will step on the Astoria stage to meet with the audience. Finally, we are grateful for the opportunity of bringing cinema among the guests of the Luigi Coccapani Foundation and their families, representing one of the categories of people hardest hit by the period of closure, distancing and remoteness».