This is not the Ennesimo Festivalfilosofia – The Winners of 2019 edition

A big audience received the second Edition of This is not Ennesimo Festivalfilosofia an event that marked a renewed collaboration between Ennesimo Film Festival and the Consorzio for the organization of this remarkable Festival in Modena.

On Saturday 14 th September, at Crogiolo Marazzi, the 8 short-films in the section Persona of Ennesimo Film Festival were the real protagonists of the event.
The theme of Festivafilosofia 2019, PERSONA, was investigated through film in all of its aspects: one’s role in society and in the workplace, as well as the affirmation of oneself in society or the need to emerge and all of those actions, that represent the most important human forms of communication like loving, living and appearing.

The Panel of Judges assigned an Ennesimo Mention in the section Persona to CAR ACCIDENT by Anna Dezhurko, which was chosen because of its relevance to the theme of the Festival 2019. 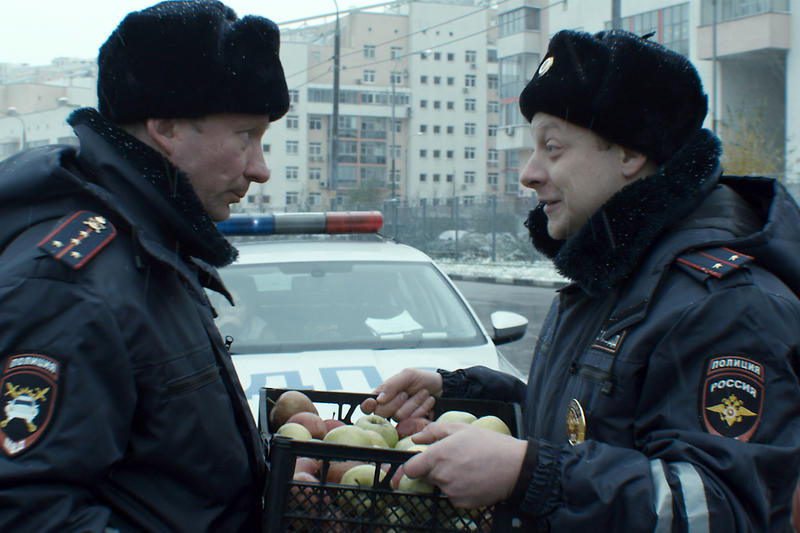 Car Accident is a simple story about a person’s crisis; despite its shortness, it manages to get straight to the point and involving the public to a point that wondering “if I were her, what would I do?” comes naturally.

Two Special Mentions were also assigned by the Panel of Judges; the first mention goes to SALAM by Claire
Fowler

The Panel of Judges appreciated the way the gap between character and person is depicted, through
overcoming cultural stereotypes. 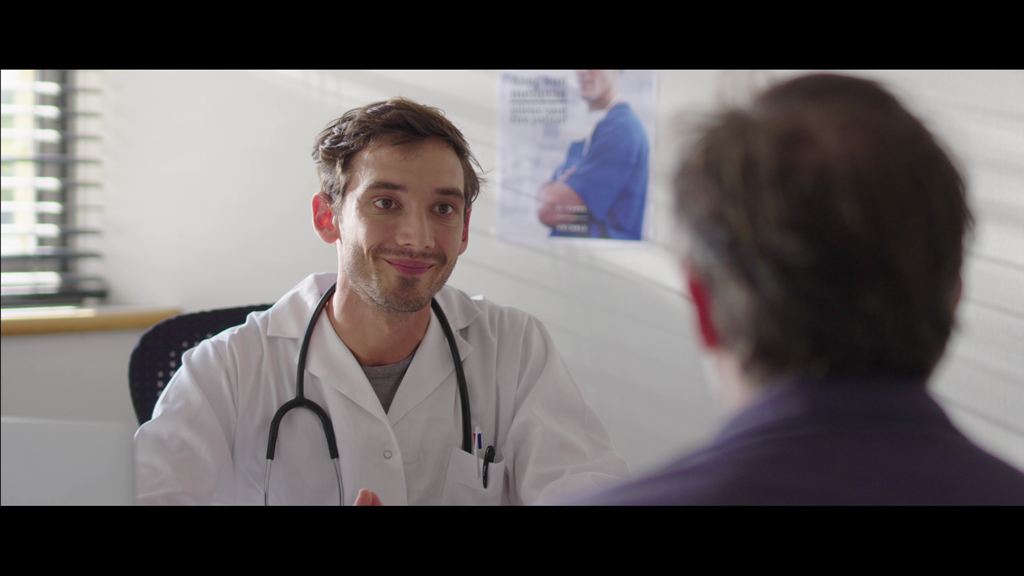 It’s not art’s sake to handle social issues, but to be able to raise awareness about how to communicate
important medical news to the patient among scientists is simply remarkable.