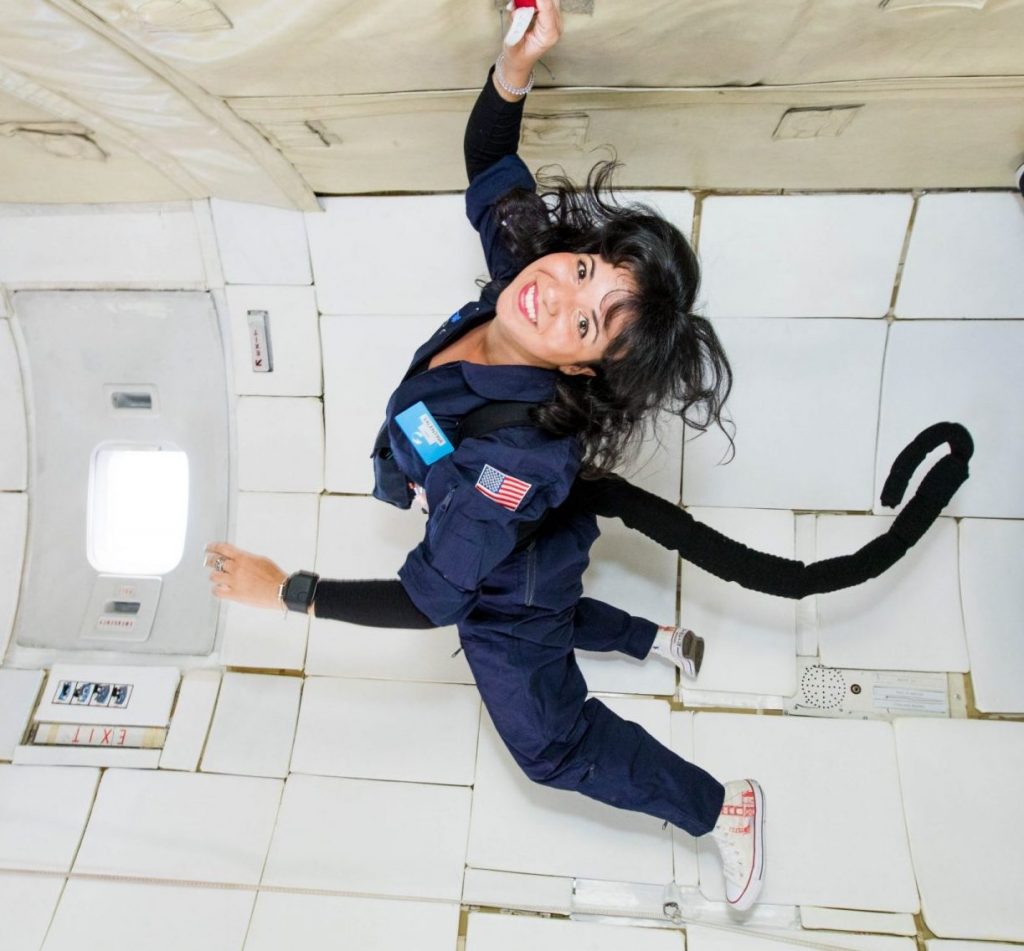 Who better than the space architect could open the third edition of the Caesar Design Film Awards with the theme Design is for future?

Entirely focused on the concept of space in all its meanings, the 7th edition of EFF becomes an occasion to measure oneself with what’s outside of our world. From the metaverse to spaces not yet known and existing, up to the declination of the concept that most excites us and makes us dream since our childhood: the universe.

Within the CDFA section, we want to propose a moment of confrontation that necessarily joins the theme of architecture, design, but most importantly the design of public and private spaces of the future. The patroness of this journey will be Valentina Sumini, space architect, researcher at MIT in Boston and holder of the first Italian course of Architecture for Human Space Exploration at Politecnico di Milano. Her talk traces the highlights of an unusual career, including notable projects such as Marina, the Space Hotel orbiting in Low Earth Orbit, the Redwood Forest, a city on Mars with its Mars Habitat W.A.T.E.R., H.Y.D.R.A., a system for extracting ice and water from Martian permafrost, and the Moon Village. All these topics will be the starting point for a dialogue with the students on the new frontiers of architecture and on how ingenuity has no space or boundaries.